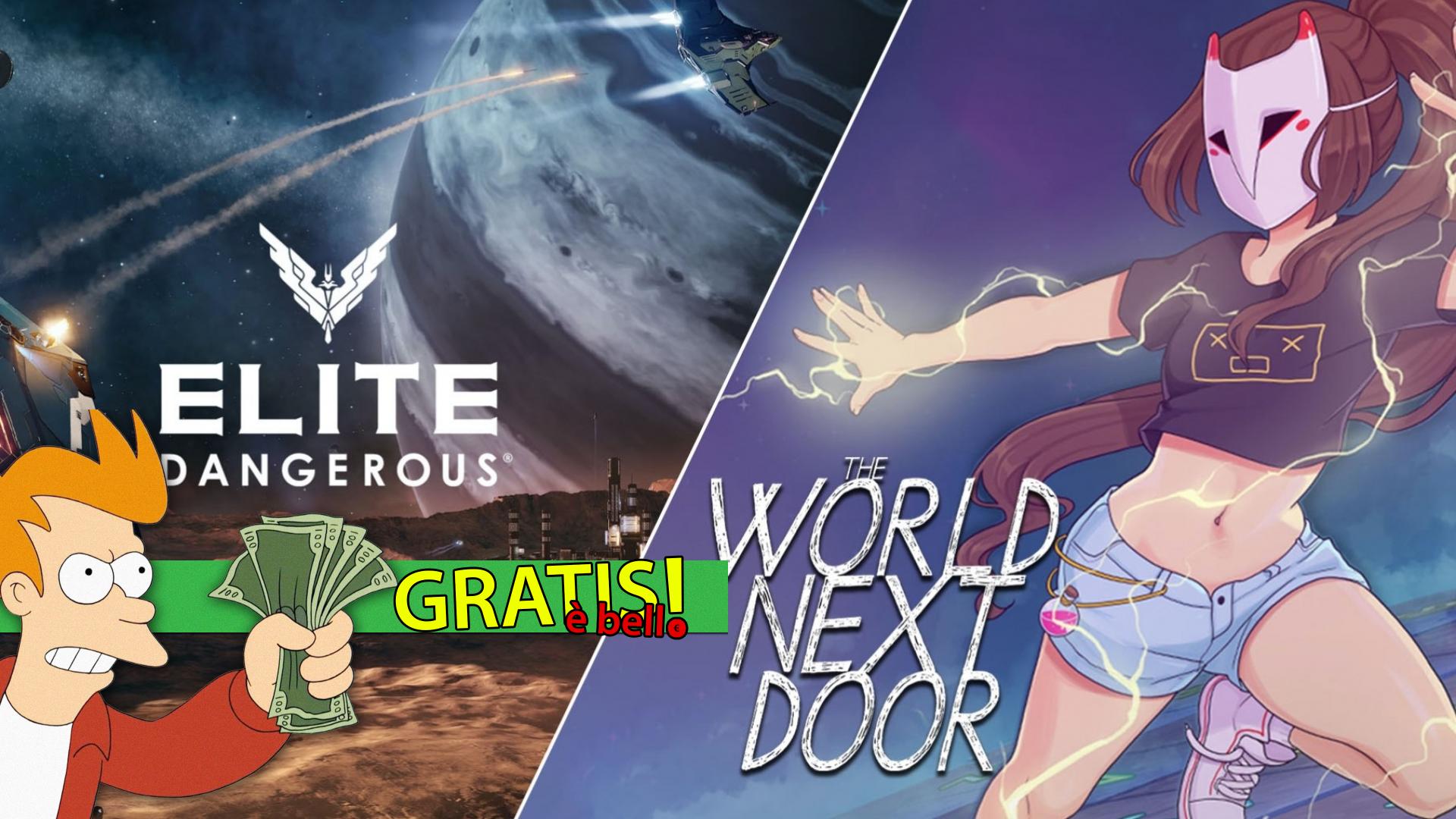 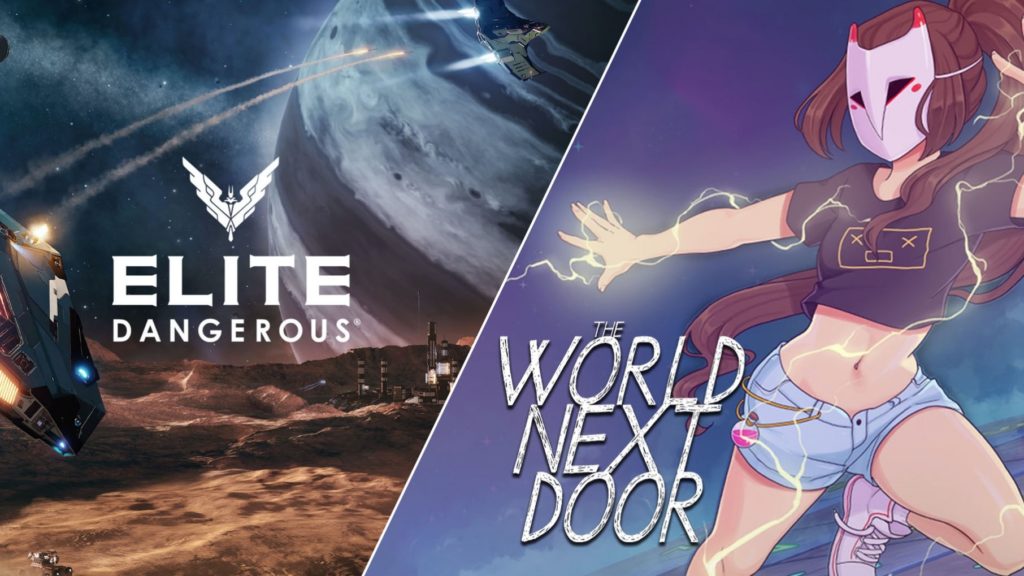 The free games of the week to redeem on the Epic Games Store are already available: it is Elite Dangerous and The World Next Door.

Elite Dangerous it's a massive multiplayer set in space, which puts the player at the helm of his ship in a vast open world encompassing the Milky Way in its entirety. This is the third sequel to Elite, a title dated 1984.

The World Next Door is instead a title that mixes visual novel and puzzle telling the story of Jun and his adventures in the magical world of Emrys. It is a game that has its main focus in the narrative and in a branched system of dialogue and reputation, which influence the relationships of the protagonist with the various characters present.

Both games are currently free on the Epic Games Store and will remain so until at 17 pm on November 26th.