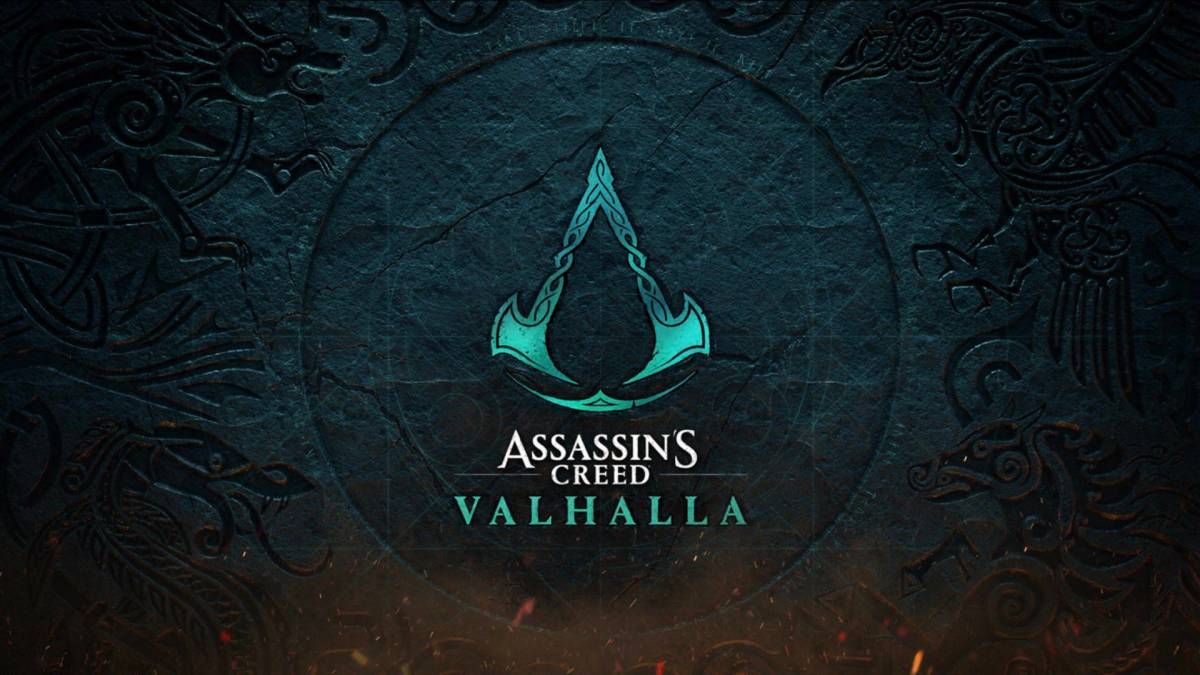 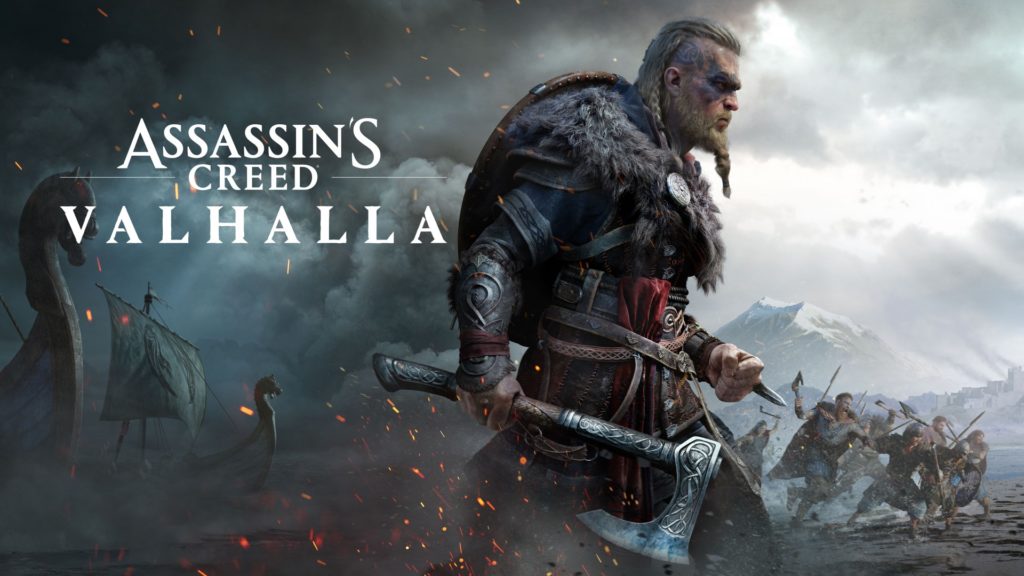 Ubisoft has announced that Assassin's Creed Valhalla became the publisher's best PC launch in terms of sales. The team revealed that it is the chapter of the series which sold more in its first week of publication and the result was also achieved thanks to the extraordinary success of the game on Ubisoft Store.

“We are really delighted with the enthusiastic response from the players and we want to thank the fans for their incredible support. Presenting this game in the midst of a pandemic has been a real tour de force and it's amazing to see players enjoy the game so much. The launch is just the beginning and we already have a pretty robust content plan for Assassin's Creed Valhalla. These plans will keep players immersed in their epic Viking saga for a long time. " said Julien Laferriere, producer of the game.

To understand the extent of the success achieved by Valhalla just think that Ubisoft has stated that the Norse chapter of the franchise has already registered a double number of active players compared to Assassin's Creed Odyssey, the previous episode of the saga set in Ancient Greece.

Little Devil Inside has been accused of racism

Returnal - Housemarque thanks Sony for the support