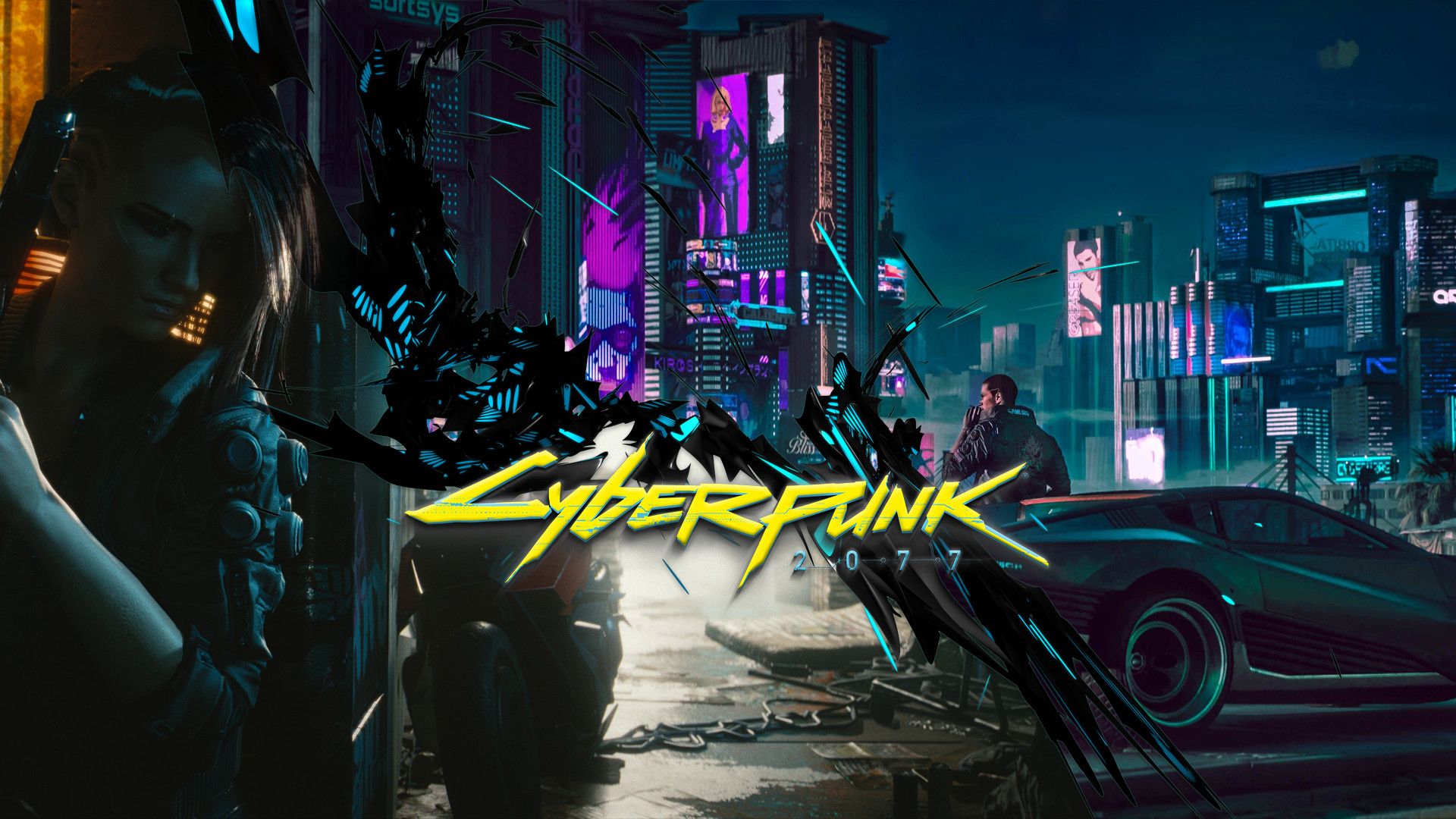 The cover of Cyberpunk 2077 for PS4 reveals an interesting detail: the title will contain the two Blu-ray for the Sony home version.

The cover of the game, in its version for PS4, has gone online, showing the world the contents of the physical version. The long-awaited house title CD Projekt will not only be formed by two discs on the Sony console, but will need at least 70GB of available space on the console. The package, which you can see below, will contain: 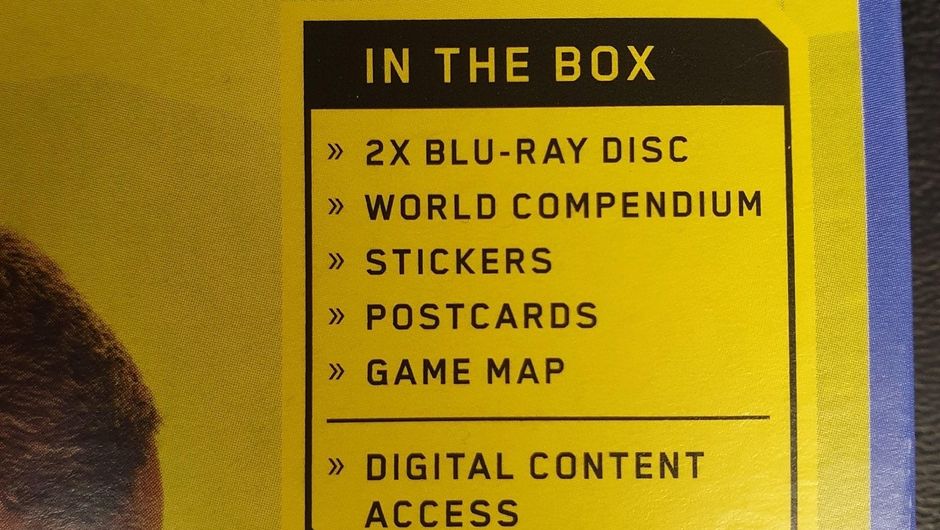 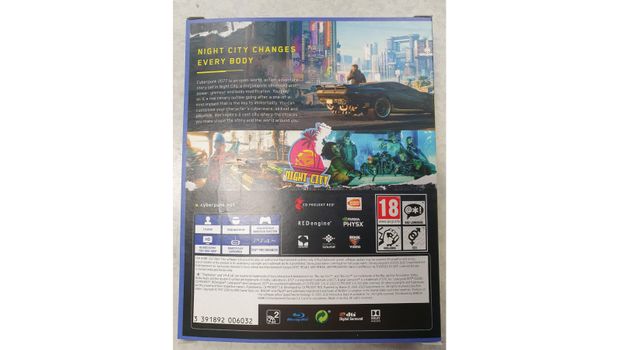 We still don't know anything about the Xbox One version of the title, although it will most likely contain the same content as the PS4 edition. We remind you that Cyberpunk 2077 will be available, subject to further postponements, starting from December 10 2020 on all Sony and Microsoft current and next gen consoles, as well as on PC and Google Stadia.

Cyberpunk 2077, the title will include dubbing entirely in Italian