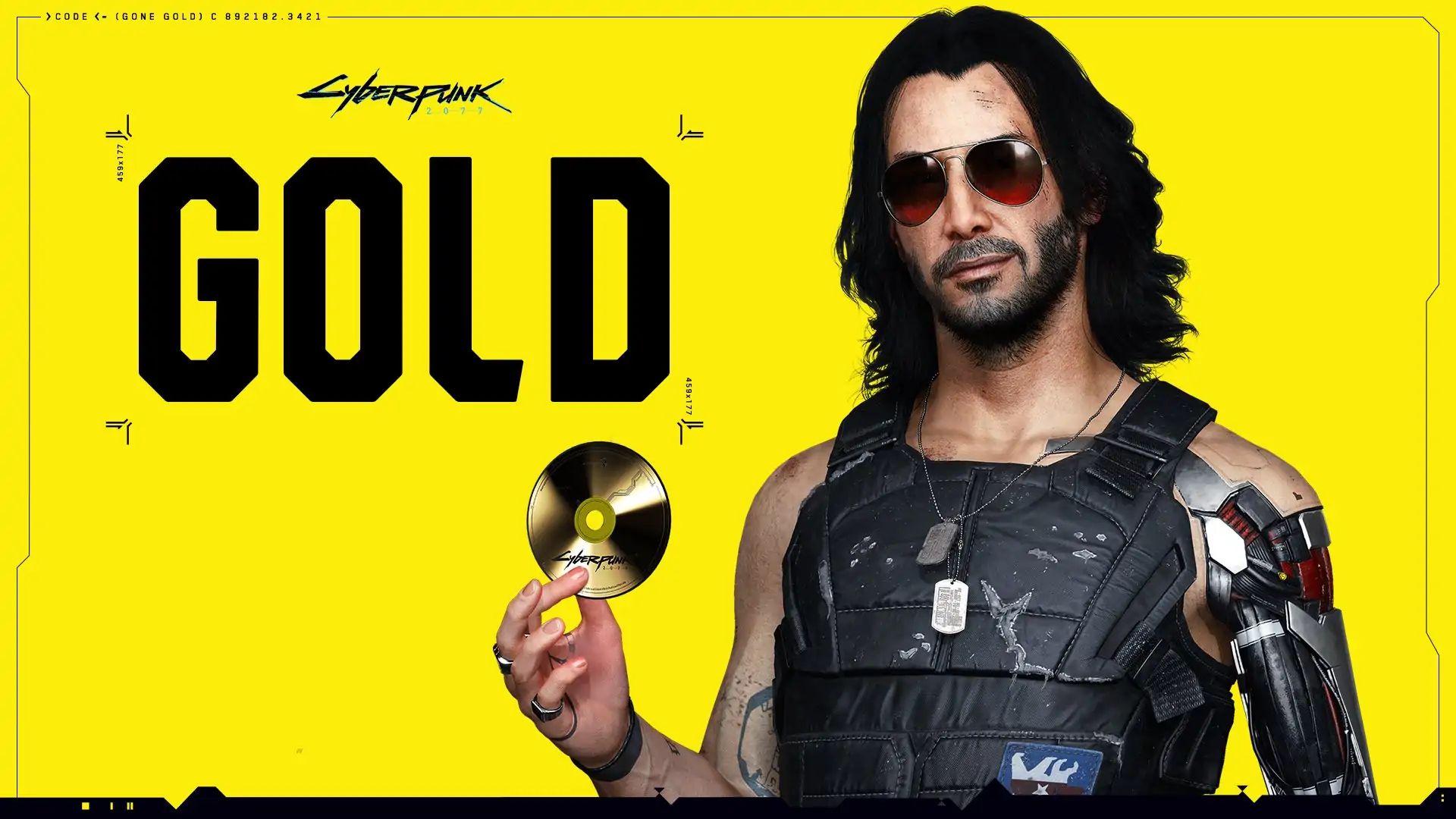 By now even the walls know that Keanu Reeves will be the face of Cyberpunk 2077, the latest RPG developed by CD Project Red outgoing a December. However, the Breathtaking Man it's not just the actor who will play Johnny Silverhand, but he is also an individual within the lore of the game… What do you mean?

The KR lyric is lore friendly. It's an in universe cultural reference to KR, a little known Collapse-era actor who bore and uncanny resemblance to Johnny Silverhand, and in the years following Johnny's disappearance, was frequently mistaken for JS. 👉🤛 https://t.co/AxpPvlww97

Fan theories began with the release of the song NO SAVE POINT to the Run the jewels. In this song, written specifically for the game's soundtrack, you can hear this phrase:

According to what was communicated by the Senior Quest Designer of the game Patrick K. Mills, within Night City Keanu is considered a belonging actor to the Age of Collapse of the cinema ed was the protagonist of various misunderstandings related to his resemblance to Johnny Silverhand.

Additionally, it has been confirmed that the band Run the Jewels will make a small in-game cameo through the band Yankee and the Brave.

Darksiders 3: new trailer ahead of the launch