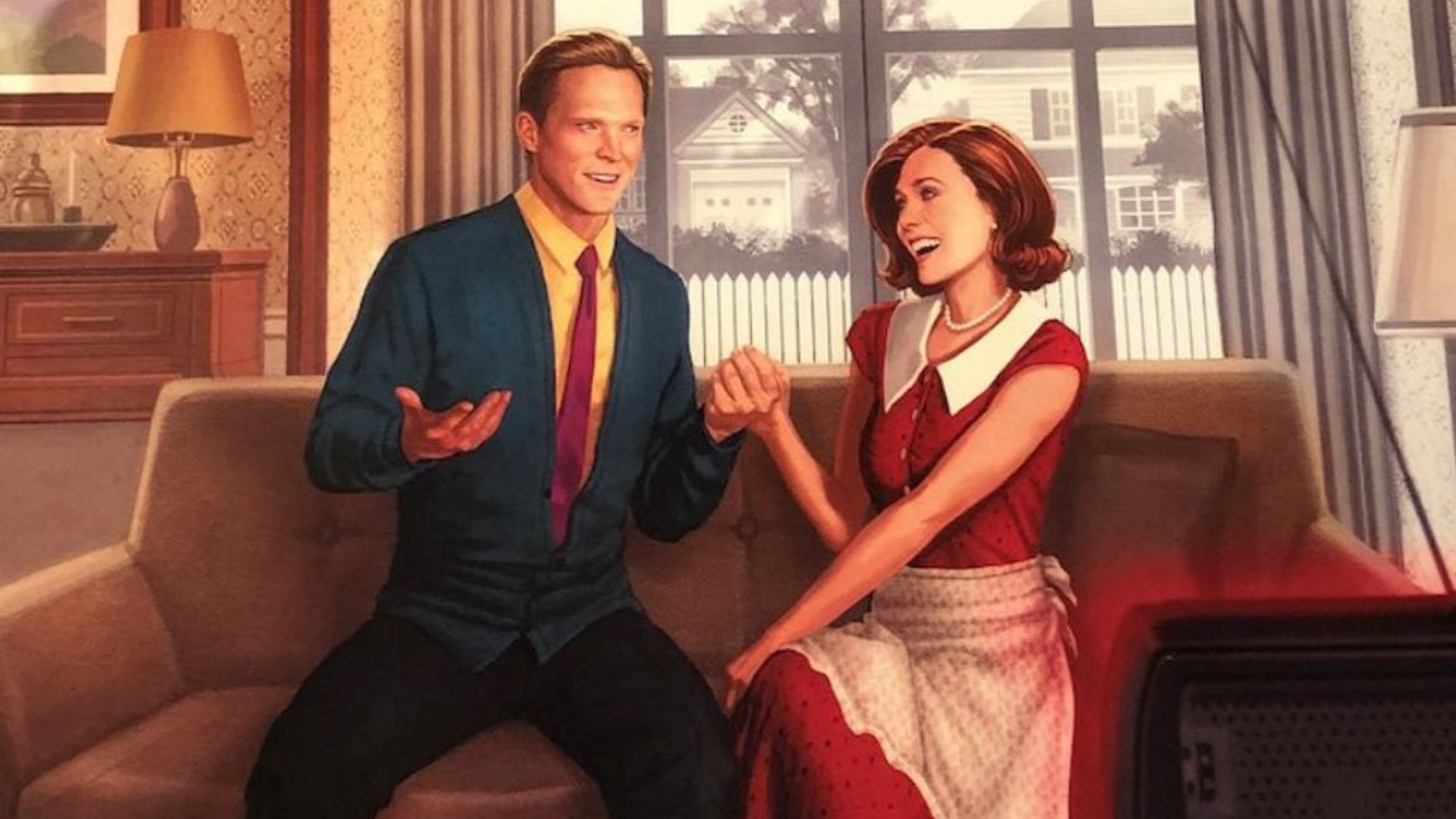 In the past few hours, Marvel and Disney have finally announced the official release date for WandaVision, the first series of the MCU coming exclusively on Disney +. The show, which had already suffered a first delay in its release, will be included on the streaming platform starting from the next one January 15 2021, making 2020 the first year that no Marvel movies or series have been released.

WandaVision was in fact originally planned as the second Marvel series available on Disney +, but since the release of The Falcon and the Winter Soldier (scheduled for last August) has also been postponed due to the pandemic, this will be the first original MCU product exclusive to Disney +. The miniseries will consist of six episodes, and at the moment it is not yet known whether the latter will be released one a week, as is the case for The Mandalorian, or all of them together.