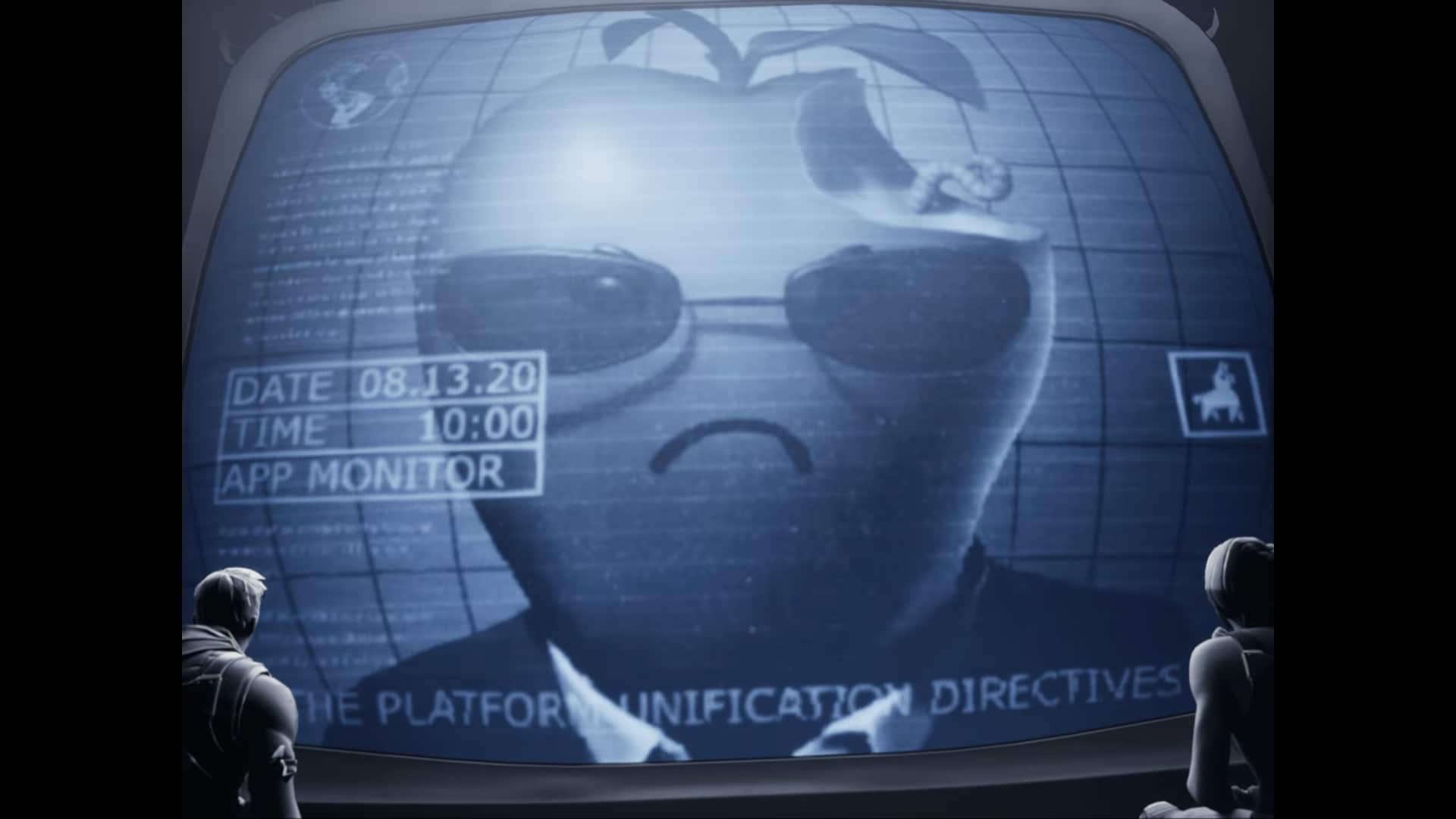 The case Fortnite, the legal battle broke out over the now past summer and which sees opposite Epic Games and Apple continues. This time, however, the technology giant has seen the second invalid claim for damages filed in court after the introduction within the popular battle royale of an internal store separate from the App Store.

This was confirmed by the judge himself Yvonne Gonzalez Rogers who, after refusing the request, confirmed that the controversial legal battle will still be focused on breach of contract and an antitrust case.

Furthermore, the judge added that Apple will still be able to block further installation of the game on its devices and that the result of the hearing, scheduled for the month of May 2021, it will affect not only the two parties involved, but also external companies such as Sony, Microsoft e Nintendo.