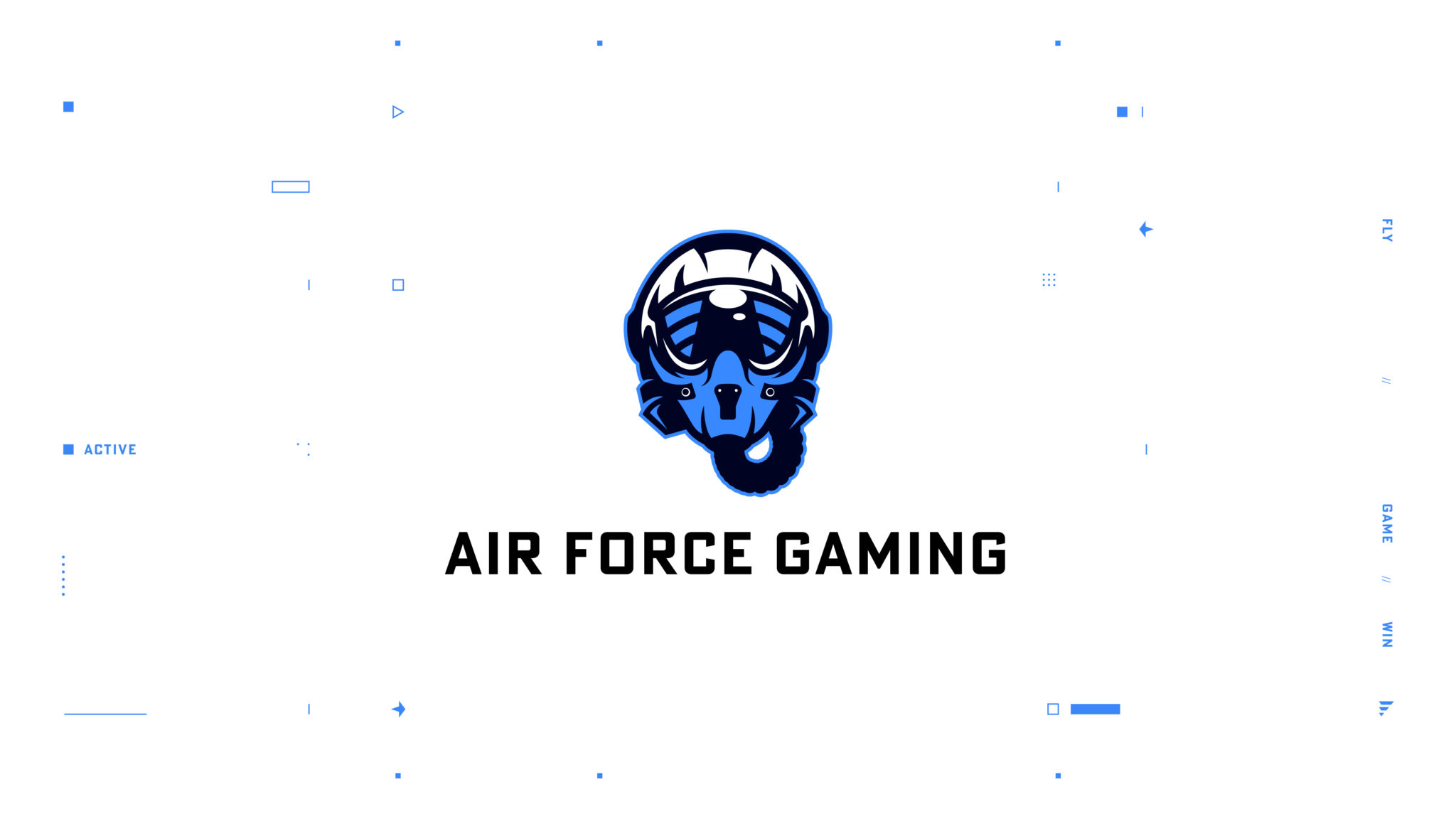 JOINT BASE SAN ANTONIO-LACKLAND, Texas– (BUSINESS WIRE) –Today, Air Force Gaming (AFG) makes its official debut under the Air Force Services Center. AFG is focused on supporting the Department of the Air Force's resiliency and retention efforts through the creation of a global esports program that brings Airmen and Space Professionals together through community experiences and competitive leagues. At launch, AFG consists of a new intramural esports program for Air Force Global Strike Airmen and Space Professionals (servicemen and women who serve in the new Space Force) connecting the eight bases across the country under the AFGSC. AFG will eventually grow to cover all global Air Force personnel, spanning every base on the planet.

“Air Force Gaming's mission is to create an inclusive gaming organization for Airmen of all ages, ranks, and backgrounds,” said Colonel Marc Adair (Director of Operations, Air Force Services Center). "And with more than 80% of Airmen between the ages of 18-34 identifying as gamers playing between 4 to 10 hours per week, we are confident that by establishing a unified hub for community and competition, Air Force Gaming can help promote resiliency, retention, teamwork, and mental well-being for service members around the world. "

AFG started as a grassroots effort on Discord, run by a small group of Airmen who shared a love for games. After showing incredible adoption and enthusiasm from participating players, the Air Force designated the program's creator, Capt. Oliver Parsons, an Air Force Support Officer, to scale the program globally. Parsons brought in Rally Cry, a technology company that develops esports infrastructure, to create a customized platform for the Air Force. With this unified hub for community and competition, AFG will use intramural esports to help promote resiliency, teamwork, and mental well-being for service members around the world.

“We are intentionally starting small with Air Force Gaming, but have big goals,” Parsons said. "By organizing this pilot season, we will ensure that all coordination is in place to scale the program globally and make Air Force Gaming a unifying community available to all Airmen and Space Professionals."

To register, AFGSC assigned Airmen and Space Professionals should visit airforcegaming.com. After verifying their credentials, they will form teams and compete against their peers on base. Following registration, which ends Nov. 20, 2020, the program will immediately move into League Play, with each base hosting Playoffs and Base Championships before the final Major Command Championships at the end of the season. During the pilot season, Airmen and Space Professionals will compete in Call of Duty: Black Ops - Cold War, league of legends, and Rocket League, with more games planned for the global rollout.

AFG will also be the “proving ground” to select the official Air Force and Space Force team for a major upcoming esports event. Teams will be selected based on their performance in an open registration tournament, with the best teams from each organization chosen to represent their branch. Teams will be chosen in an open call AFG tournament November 14-15 - players should visit airforcegaming.com to register their team for competition.

Air Force Gaming is a new program founded to digitally connect Airmen and Space Professionals through their shared love of gaming. Housed under the Air Force Services Center, AFG is focused on supporting the Department of the Air Force's resiliency and retention efforts through the creation of a global esports effort that brings Airmen and Space Professionals together through community experiences and competitive leagues. AFG's program is powered by Rally Cry, a company dedicated to delivering esports to everyone through recreational sports leagues for video games.

60% of Teens Rarely or Never Talk to Their About Parents ...