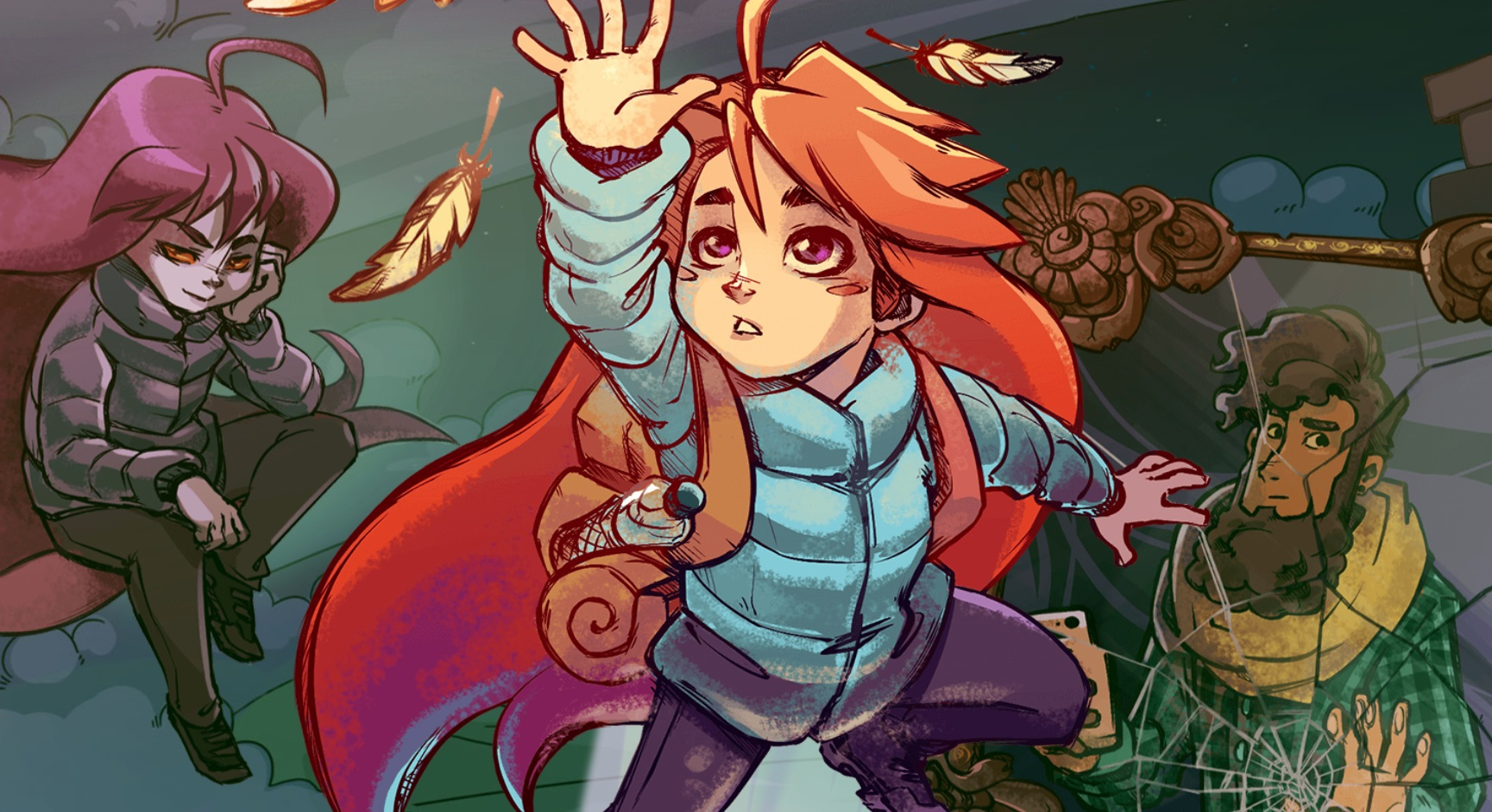 Released in 2018, celeste turned out to be a platform game by nature remarkably open; not only in terms of gameplay - through a scalable difficulty depending on the player's skills - but also in terms of The topics discussed, first among all gender inclusiveness. The latter was recently reiterated by the creator non-binary of the game Maddy Thorson through an article posted on the site Medium. 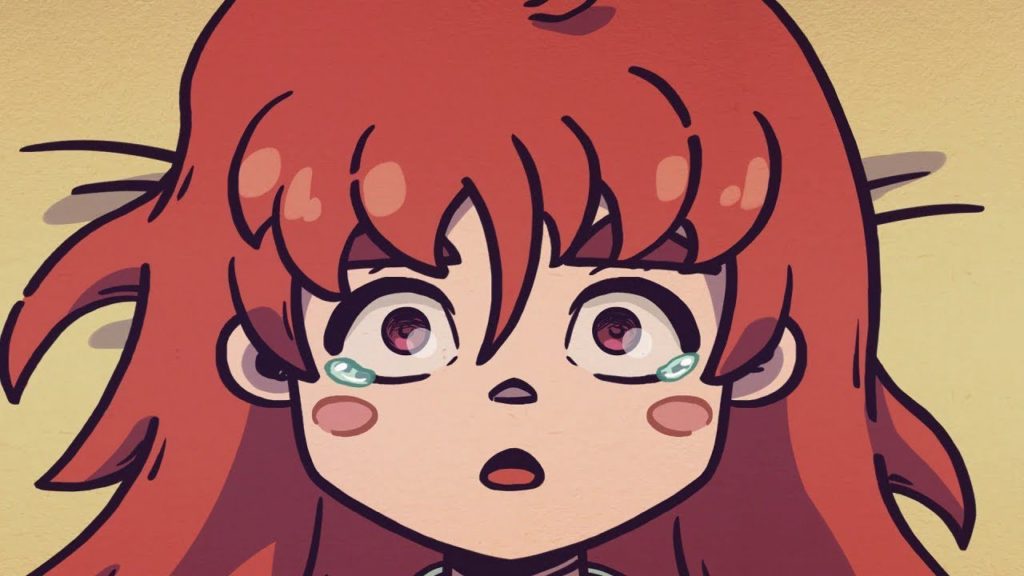 The developer has indeed revealed gender identity of the protagonist Madeline, canonizing a theory brought forward by the community following the finale of the Farewell DLC, released last year: Madeline is transgender.

“During Celeste's development, I didn't know Madeline was trans. While developing the Farewell DLC, I started forming an intuition. After development, I know we both are. "

Subsequently, Thorson revealed that the development team did not want to accentuate the identity of the protagonist through its design to avoid a "Situation a la JK Rowling" or the start of flame around the game.

Ghost of Tsushima Legends, the problems related to the new update will come ...

The director of the next Metal Gear movie would like to stay in the ...