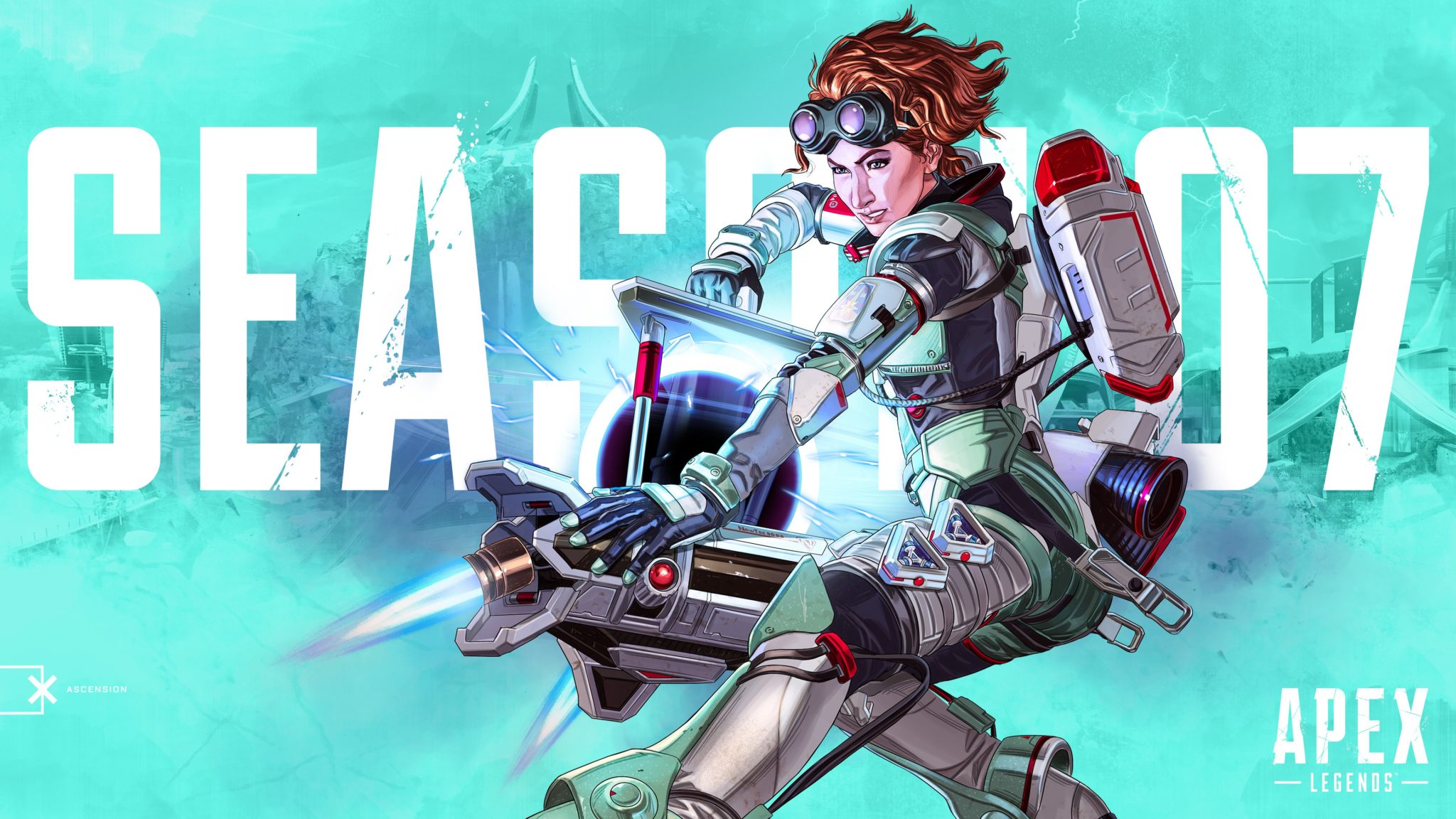 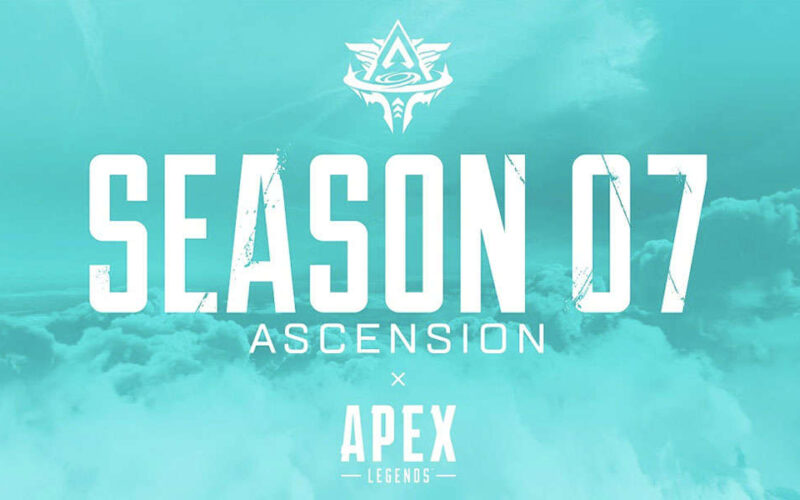 La Season 7 of Apex Legends it started a few hours ago and, despite the many popular news, there was no lack of complaints from players. These mainly concerned the new progression system applied to the Battle Pass which, according to first impressions, seemed really too demanding in terms of objectives. In short, leveling the season pass was clearly slower than usual.

However, Respawn listened to the community and it is immediately race for cover, readjusting the parameters.

We've seen a lot of feedback about Battle Pass progression being too slow. So today we'll ship the following change:

Also, starting next week, your Weekly Challenges will take much less time to complete.

“We've seen a lot of feedback regarding Battle Pass progression, which is deemed too slow. So from today we will apply the following change: the XP required to get a Star goes from 10.000 to 5.000 points. Also, starting next week, your Weekly Challenges will take less time to complete ”.

In its partial defense, the software house explained that the new system had been introduced on Apex Legends for "To involve players more throughout the season, encouraging them to try out new Legends and new styles of play", but the experiment was evidently not successful e it all ended in an appreciable "mea culpa" on the part of Respawn.

Snowrunner, available from tomorrow in physical version with update