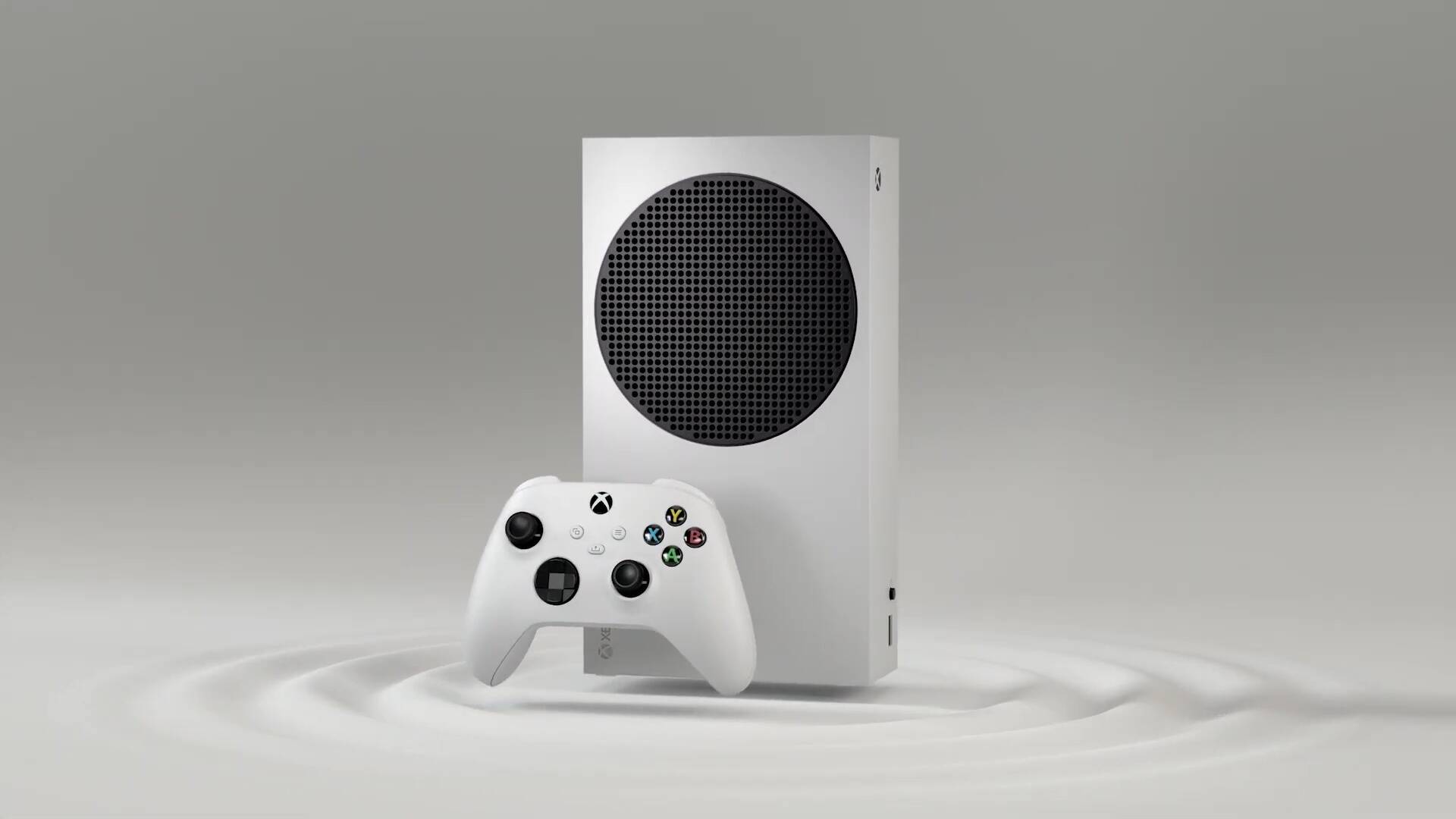 It was conceivable: after numerous criticisms of the actual storage space of the SSDs of the PlayStation 5 and Xbox Series X, even the younger sister, Series S, could suffer from the same problem.

To stir up the controversy is a Reddit user already in possession of the console, which has had the foresight to warn possible buyers of the small new Microsoft console. Xbox Series S will in fact have only available 364 Gb to install APP and software. The Operating System and the various libraries and system files will occupy almost 1/3 of the 512Gb of SSD.

No official notes have yet been issued by Microsoft's press offices. Pending the official, however probable comparing the situation with the other next gen consoles, it should however be pointed out that the titles on the Xbox Series S will require less storage space due to the absence of 4K textures.

Valorant, details on the closed beta of the new Riot game