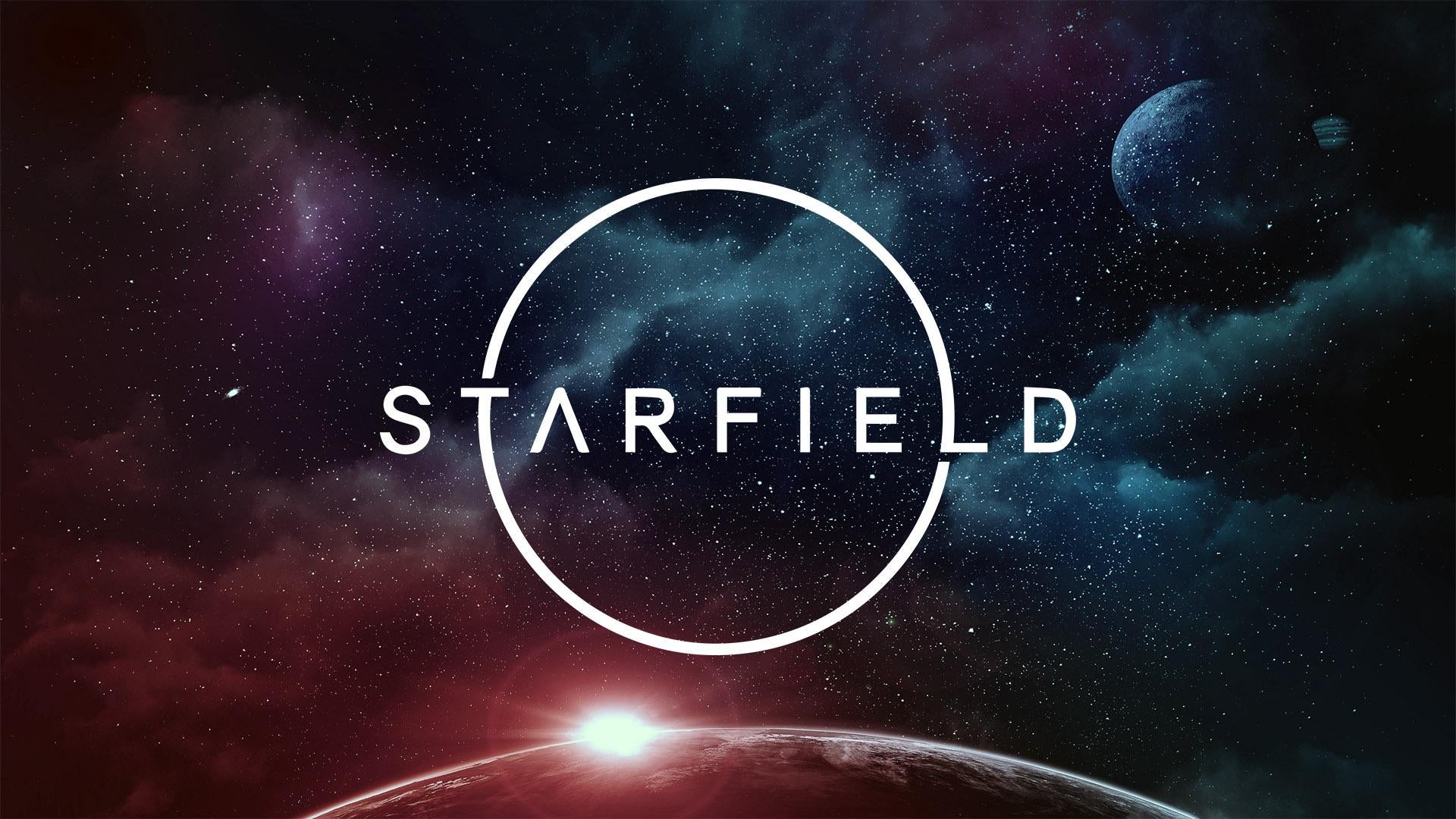 Bethesda's Todd Howard is finally back to talk about Starfield, a project that has been in the works for several years and is still surrounded by an aura of mystery.

The role-playing title of space setting seems to aim to be one of the biggest projects the software house has ever worked on. If we wanted to speak in terms of the vastness of the game map Starfield would be able to offer the largest map ever in a Bethesda game. The game world will in fact be larger than the one that can be explored in Fallout 76, which is about 4 times the area of ​​Skyrim.

In the course of 'interview the Bethesda Producer then stated that the adaptation work of the Creation Engine, which will be used on Starfield and The Elder Scrolls VI. Also confirmed the launch of the titles on Xbox Games Pass at launch.