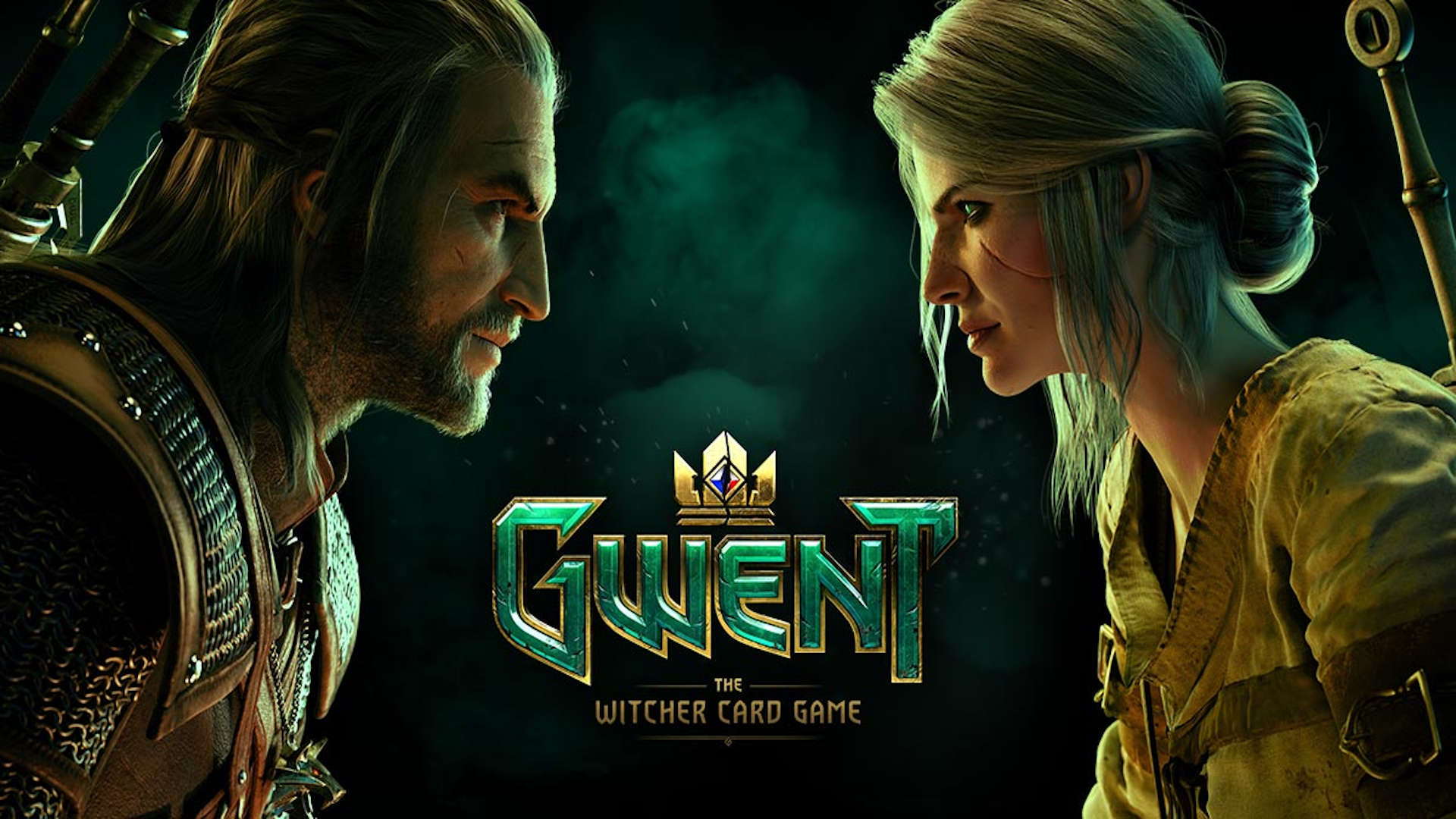 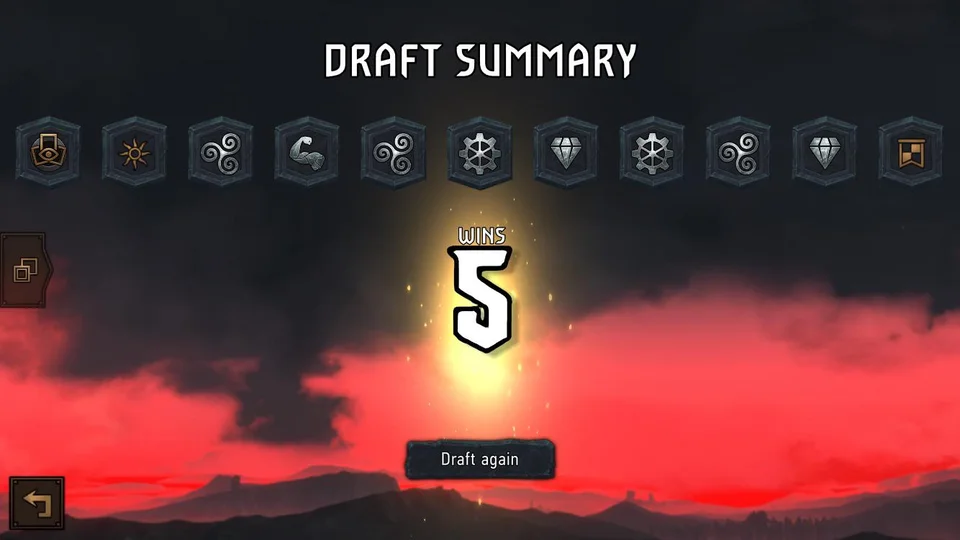 CDProjekt RED has announced that Gwent: The Witcher Card Game finally features a Draft Mode which comes in conjunction with the third season of Journey, the seasonal progression system with operation similar to a real Battle Pass.

In the new mode, players are asked to choose their commander's ability, a legendary card as the centerpiece of the deck, a ruse, and a series of three-card packs grouped according to their synergies. The climb ends upon reaching the seventh victory or when the player decides to abandon to create a new type of deck.

Also available from today season 3 of the Journey which, as mentioned, gives players the opportunity to obtain ornaments simply by playing, while the various narrative chapters of Alzur's story are unlocked weekly over a period of three months.

Draft mode is already available for free su Gwent: The Witcher Card Game, as well as the basic version of the Journey pass. For the latter, it is also possible to unlock a paid premium pass with even richer rewards for players.