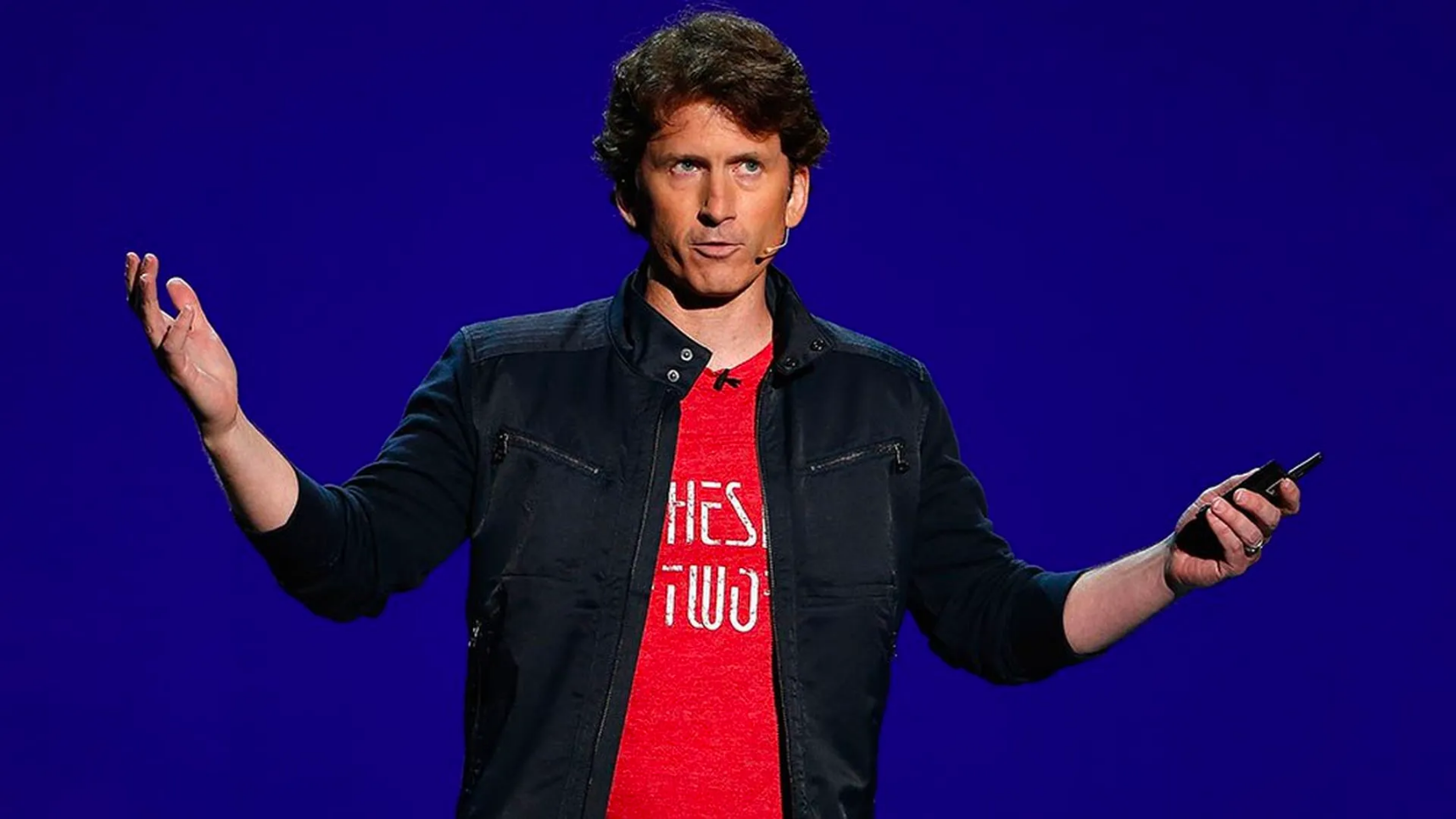 Todd Howard, director of Bethesda Game Studios, spoke about Xbox Game Pass and advantages which will bring in the future both for gamers and, above all, for developers.

According to Howard, subscription services lead to an overall improvement in product quality, as shown by what happened in the world of TV series.

“Subscriptions have caught on and now you see quality in drama series and historical fiction. This is where creators can go and then create what the audience wants. And it makes sense for everyone: the people who cover the costs, the people who create and the people who consume. This is what's happening with video games thanks to things like Game Pass ”.

According to the leading figure in the Bethesda household, such an economic model also eases the pressure on software houses who have to worry a little less about the success of their title.

“There are titles, like some adventures, that don't make economic sense if offered for $ 60, sometimes even as little as $ 30 if someone will play them for only five or six hours, but in a system like this they make perfect sense. It will lead many people to think 'Hey, I could have tried this and I wouldn't have done it any other way'. And creators can produce without the burden of 'Will it succeed? Will we be able to make another one? '. I am extremely optimistic about what the Game Pass entails, not only for the players, but also for the developers who can feel freer about what they can create ”.

The Game Pass will therefore not lower the quality of games according to Todd Howard, who just joined together with Bethesda and its parent company ZeniMax of Xbox Game Studios.

Elena Eugeni - February 25 2021
Bravely Default II is not just a video game, it is a dip in nostalgia. The series blends the classic turn-based gameplay of the old Final ...
Mobile Gaming

Di Sarno Raffaele - February 25 2021
In the past few hours, the developers of the Krafton studio have announced the arrival of a new title set in the universe of PlayerUnknown's Battlegrounds, called PUBG: New State. Also...

From the creator of Papers, Please a new game coming this ...

The Saboteur 2 could be real