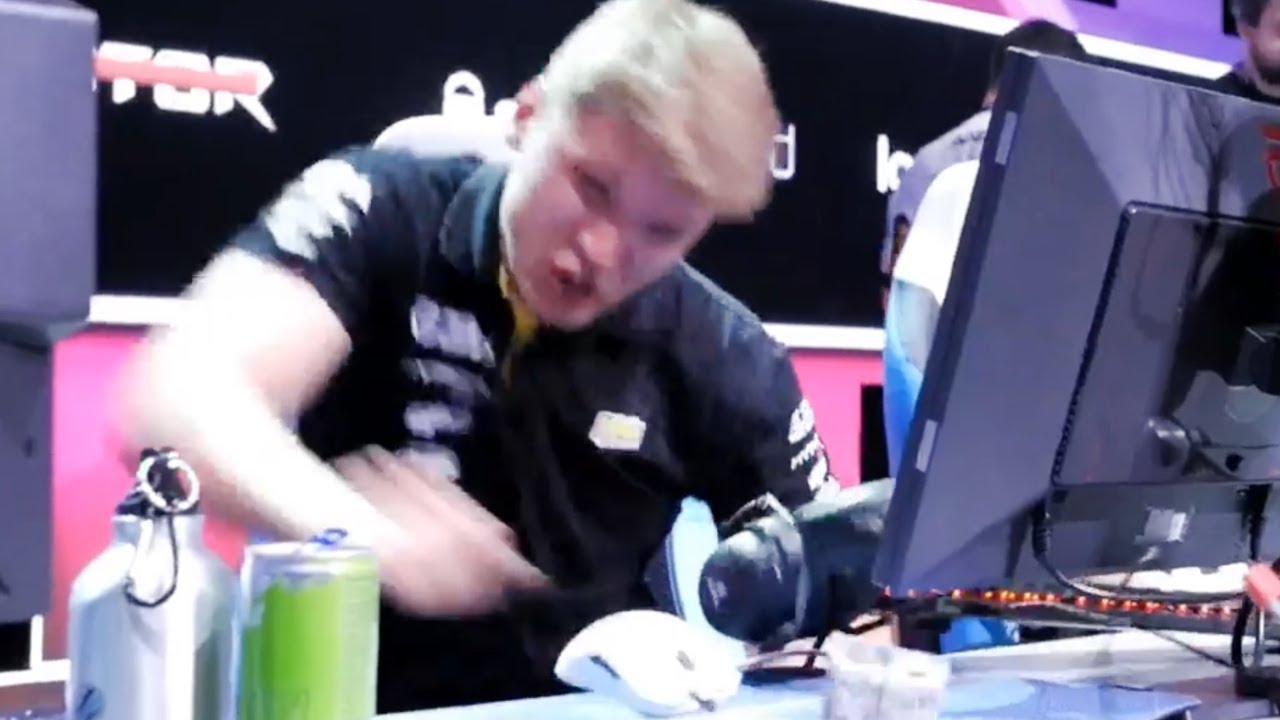 But we want to talk about how annoying and invasive the world of eSports for us poor and mistreated amateur players? Oh yes, because in a market capable of conceiving or assimilating the concept of Pro Player, the direct consequence is that all users not falling within the latter definition would fall into the category of non-professional players: amateurs therefore precisely. If we wanted to bother with the Italian vocabulary, we would discover that a synonym for "amatore" is also "amateur". How? Would I be an amateur player? I have been pressing buttons spasmodically in front of a screen for more than twenty years; if there is something in which I just cannot, even if I want to, call myself an amateur, it is definitely the videogame. For this reason today it is controversy.

I personally approached the world of competitive titles about 10 years ago. It was 2010, I was in high school and had a lot of free time to waste. I arrived one day at home with a nice brand new PC and decided to immediately install the title most played at that moment by my closest friends: S4 League; a TPS developed in Korea and strongly based on the use of a system of microtransactions (much more infamous than what is served up today) able to play a fundamental role in terms of gameplay and player performance. Those who spent the most had the best equipment to keep it short. In that scenario my friends thought of nothing but the wars between clans and positions in competitive games, with consequent discontent and discussions, which I honestly found it hard to understand. I played and enjoyed myself. Why should I ruin my day with a stupid video game? Well, I asked myself this question even a few years later, later 400 hours of gameplay spent on Overwatch. Damn Blizzard.

Today, in 2020, playing an eSport title is not just a sign of being competitive people. Being a Pro Player is a real Status Quo. The most famous League of Legends teams have sponsors, fans and stellar earnings just like sports celebrities from disciplines I dare to call "classic". Cristiano Ronaldo move and give way to that chubby boy who managed to enter the most hidden and forbidden fantasies of his fans to the sound of Pentakill. The revenge of the cabbage nerds. In the Years' 90 we never even imagined that a clear trend could be subverted in this way by which gamers were labeled as good society outcasts only to appear as hackers in US films, of dubious quality, broadcast on Sunday afternoon on Italia Uno.

So why complain about it?

But have you ever participated in a competitive match? 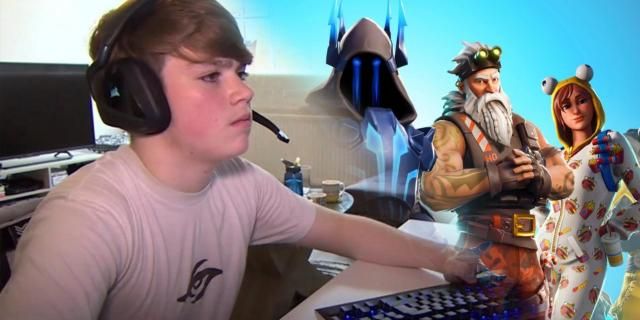 In traditional sports we train and, usually, we are followed by an instructor who is able to prepare us not only on a purely performance level, but also on the mental level. Then it is obvious that a generalized discussion of both cases cannot be made, but what the heck! Esports throw children into the competition among other angry users and a perennial thirst for rank up. And I do not want those who argue that children should be followed by their parents because it is simply a speech that does not hold. Do we want to be practical? A little boy cannot be placed under his mother's watchful eye 24 hours a day. If he wants to play Fortnite the way he FINDS HIM with the means we have access to nowadays. 'This competition broke my balls.

Nice and fun to shoot yourself in the face (so to speak) or compete in the last circuit inserted by the developers in the racing game that pulls the most, but the competition IS NOT FOR EVERYONE. Some gamers do not have the right character to enter the world of eSports. They don't hold up. The problem is that today the competition is accessible to anyone who wants to throw their frustrations on a video game.

What is the solution? I do not know; this is just the controversy of a amateur gamer.

I'm going back to water the pumpkins in my garden on Animal Crossing.