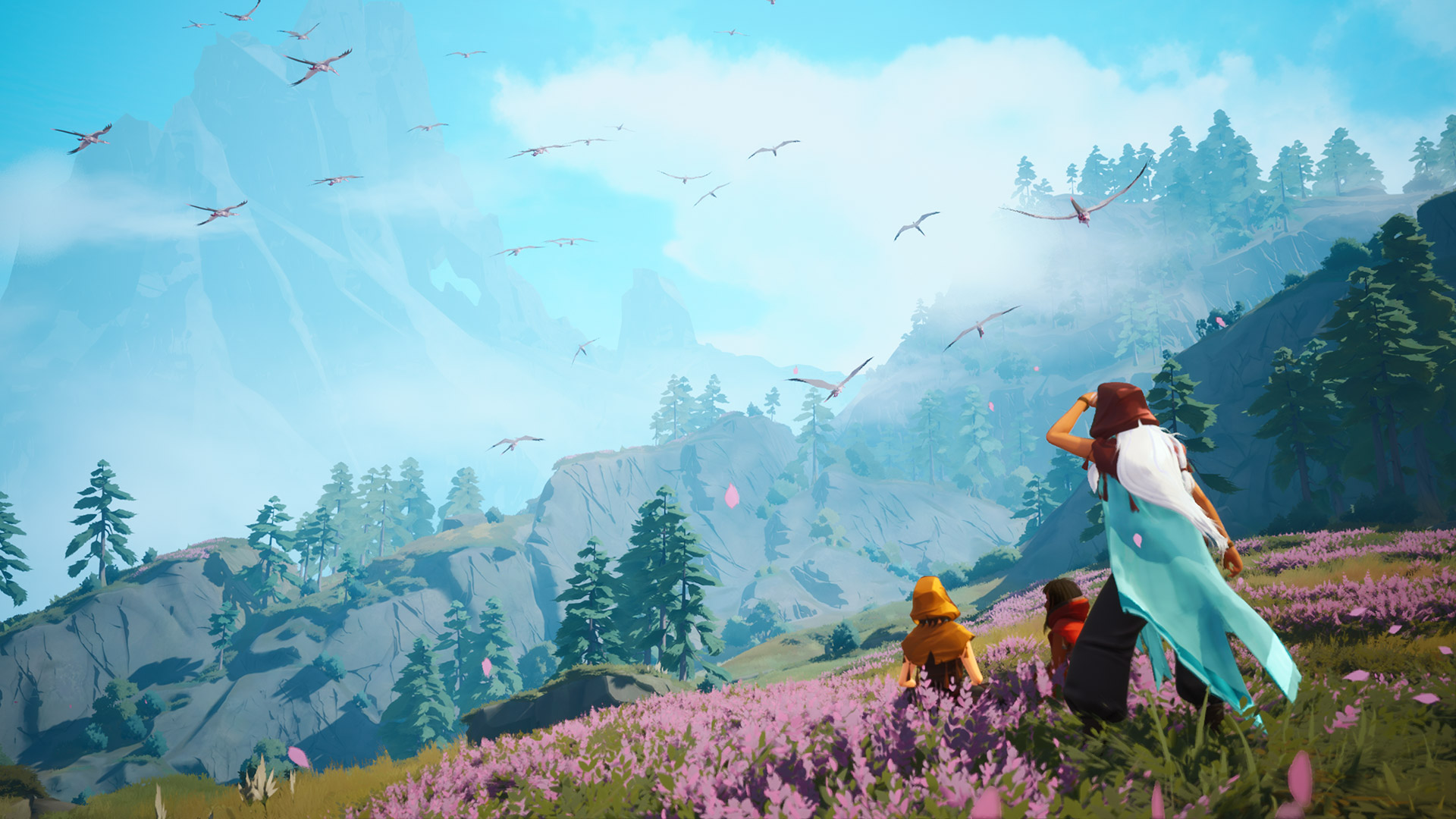 It is now evident that in Microsoft products something is not going right. After leaving the director of Halo Infinite Chris Lee, a site report VGC confirmed the farewell of the Creative Director of Everwild, another Xbox exclusive developed by Rare.

According to this report, Simon Woodroffe he would leave the studio earlier this month, leaving the reins of production in the hands of Louise O'Connor, former animator of Conker's Bad Fur Day. No further details have been provided on the story.

Announced during the event X019 last year and show once again during the Showcase dedicated to Xbox Series X, Everwild it seems to be a mystical adventure within fantasy and cartoon style scenarios. I say seems because for now this is all that is known about Rare's new IP which, according to the words of chief Craig Duncan, would still be looking for gameplay suitable for the game.

Taiwanese horror Devotion is back online