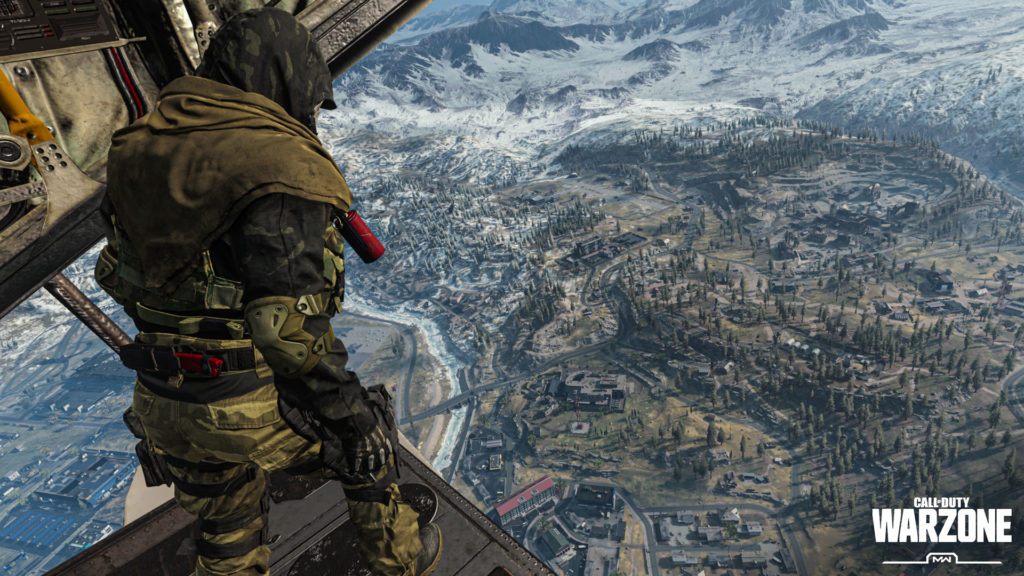 Call of Duty: Warzone will flow into Black Ops Cold War starting from December. Activision has confirmed some of the details related to the convergence of its battle royale towards the new chapter of its franchise.

The integration will therefore not take place at launch, but a few weeks later, coinciding with the launch of the first season. Black Ops Cold War will retain the seasons structure already seen in Modern Warfare and these will last two months, each accompanied by the relative battle pass. This will also remain largely unchanged, offering access to several free unlockable cosmetic items.

From the beginning of the first season, players will be able to use all the weapons and operators unlocked in the new chapter within Warzone, similar to what happens in Modern Warfare. Activision also confirmed that account progression will remain unified across all modes, so everything unlocked in multiplayer will be usable in both Warzone in that Zombies.

Need for Speed ​​- Alpha of a new game leaked