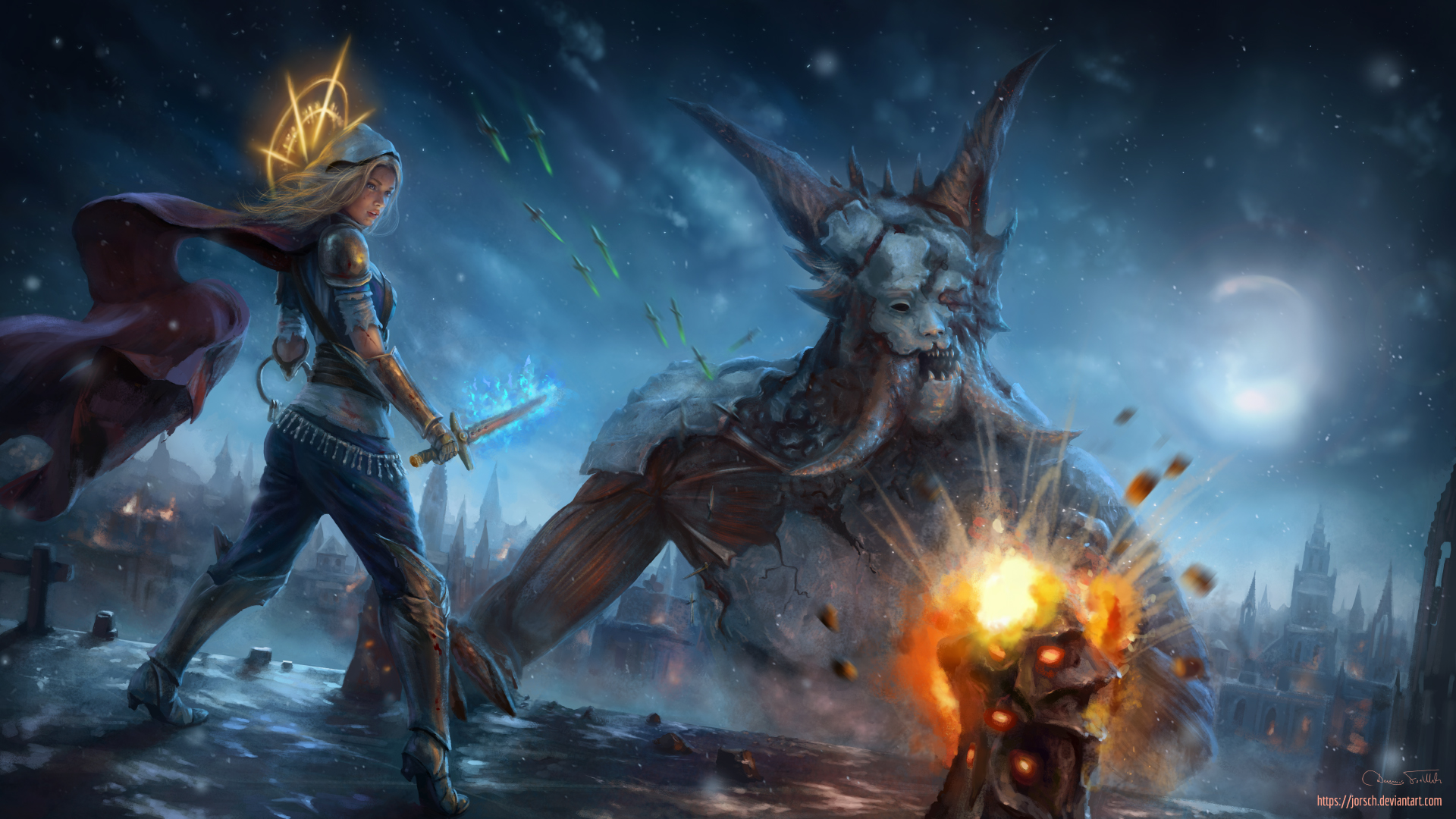 The postponement of Cyberpunk 2077 it has not only affected ours temperament and our timeline on Facebook, but it also influenced the release of the latest endgame expansion for Path of Exile, scheduled for early December.

We were previously targeting a launch date of December 11 for our 3.13 expansion. Yesterday, CD Projekt Red announced that Cyberpunk 2077 will now be released on December 10. We have decided to delay the release of Path of Exile 3.13 until January.https://t.co/Jw7PXnd4Bf pic.twitter.com/sL3npV4eH6

Here is a further statement from the developer Grinding gears on forum game official, who tried to justify this particular choice:

"We don't want to put our players in the position of choosing between two games, so we have decided to step aside and postpone the release of Path of Exile 3.13 until January."

This period of inactivity will be used to continue development of the game, anticipating work on patch 3.14, also scheduled for 2021.