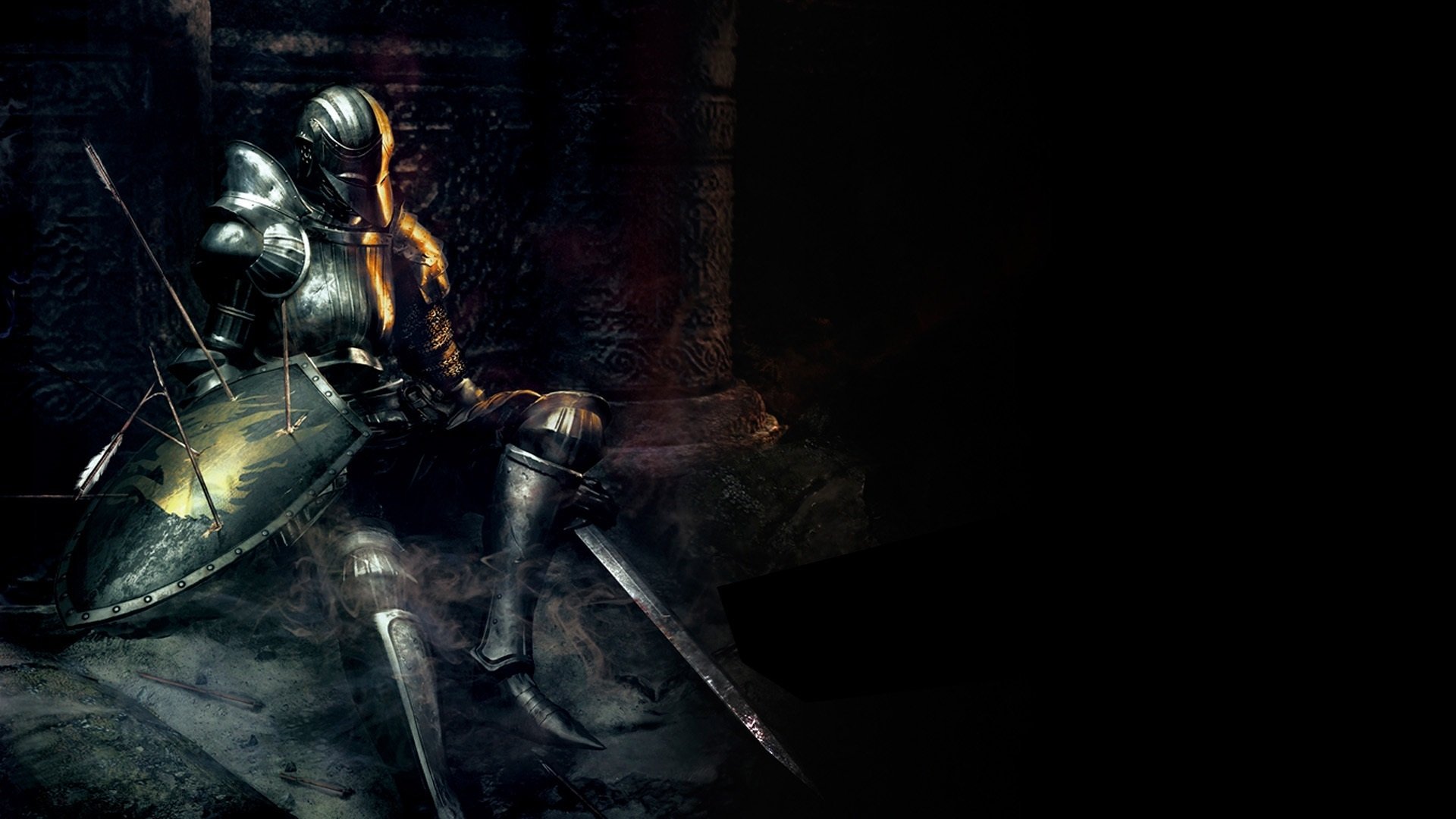 Some hours ago, Bluepoint Games has released a new video for Demon's Souls PS5, the remake of the From Software title released in 2009 on PlayStation 3 and announced during the PS5 event in June. Along with this new gameplay, an interview between the newspaper also went online Polygon e Gavin moore, the title supervisor at Sony Interactive Entertainment Worldwide Studios.

During the interview, Moore confirmed that the basics of the original game will not be compromised, ensuring gamers have a gaming experience as close to the original as possible, thus confirming the presence of all the contents already appeared in the 2009 version, in addition to the addition of new weapons available through the deluxe edition and photo mode already appeared in Shadow of the Colossus Remake.

Also, to continue to wink at the veterans of the genre, players will be able to experience Demon's Souls Remake using special graphics options, unable to return to the game the colors, the camera and the original atmospheres, still going to take advantage of the goodies like the raytracing e 4K resolution.

Demon's Souls Remake will hit stores next November 19, 2020, simultaneously with the launch of PS5.

Matteo Runchi - November 29, 2020
Just ten years ago, the operating system was synonymous with computers. But the rise of mobile devices has radically changed the landscape of operating systems, and ...
News

Di Sarno Raffaele - November 29, 2020
In the past few hours on the occasion of the Microsoft Flight Simulator developer Q&A held on Twitch, the developers of the title announced the next news ...

Red Dead Redemption 2, the first screenshots of the ...