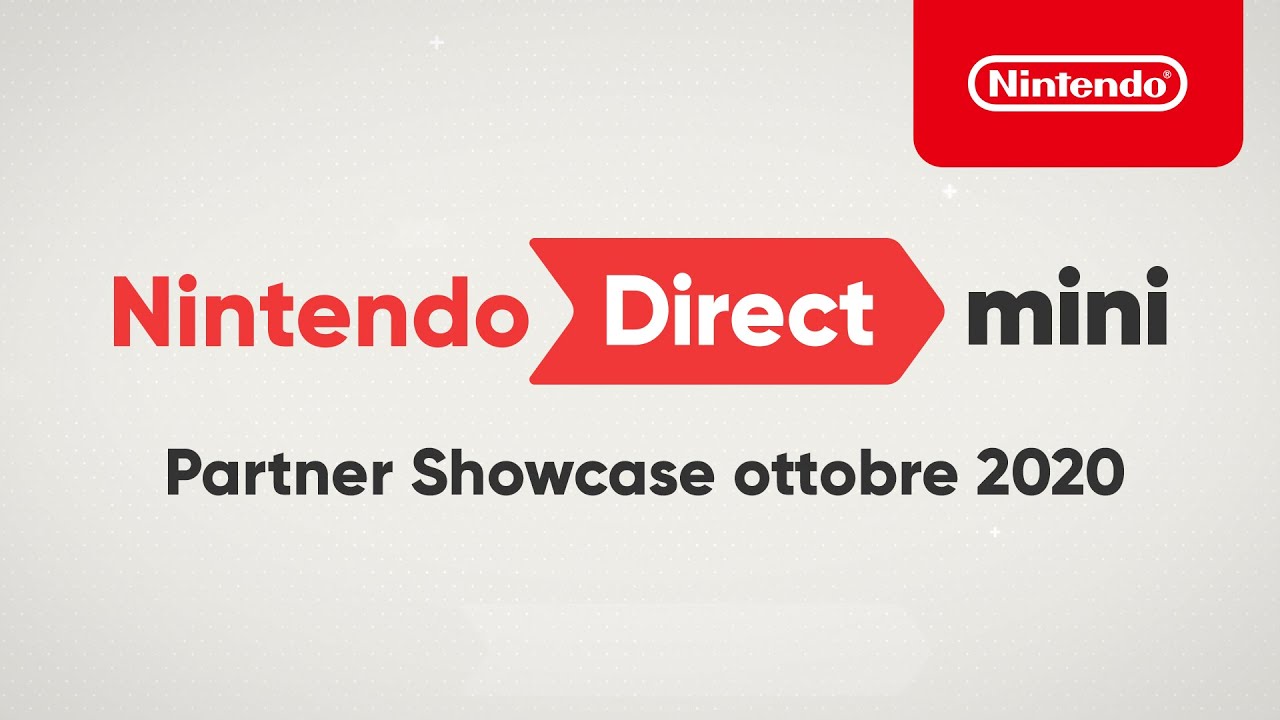 Surprise, Nintendo has released a new edition of the Nintendo Direct Mini dedicated to announcements and news of upcoming titles for Nintendo Switch. Here are the most important announcements:

The event started with a summary trailer dedicated to Bravely Default 2. After a little review of the main characters, classes, game mechanics and history of the continent of Excillant, Square Enix has announced the arrival of an official video dedicated to feedback received through the demo of the game, released last March 2020. Finally, the release date was announced: February 26 2021.

Two have been announced Cloud Version of two thickness titles: Hitman 3 e Control: Ultimate Edition. Through the purchase of a access pass it will in fact be possible to play games of IO Interactive e Remedy taking advantage of online game streaming technologies, now cleared thanks to Google Stadia and Xbox Game Pass. Furthermore, before the purchase it will be possible to access a test session, to evaluate the actual quality of the service and its impact on your connection.

Also Grasshopper Manufacture participated in this Nintendo Direct, bringing new updates and announcements related to No More Heroes. Not only has it been confirmed that the third installment of the series SUDA51 will be released during 2021, but the much-rumored ports of No More Heroes e No More Heroes 2: Desperate Struggle at the price of 19,99 euro each.

The appointment ended with a very special announcement dedicated to Hyrule Warriors: Age of Calamity. Starting today, you can download the free demo of the latest title dedicated to the saga of Breath of the Wild and experience first hand the first minutes of the war between the kingdom of Hyrule and Calamity Ganon.

In short, I would say how last direct of 2020, Nintendo finally showed its teeth after a 2020 that - due to force majeure - it was not up to par Great N.

Chernobylite, the Kickstarter for the game inspired by STALKER