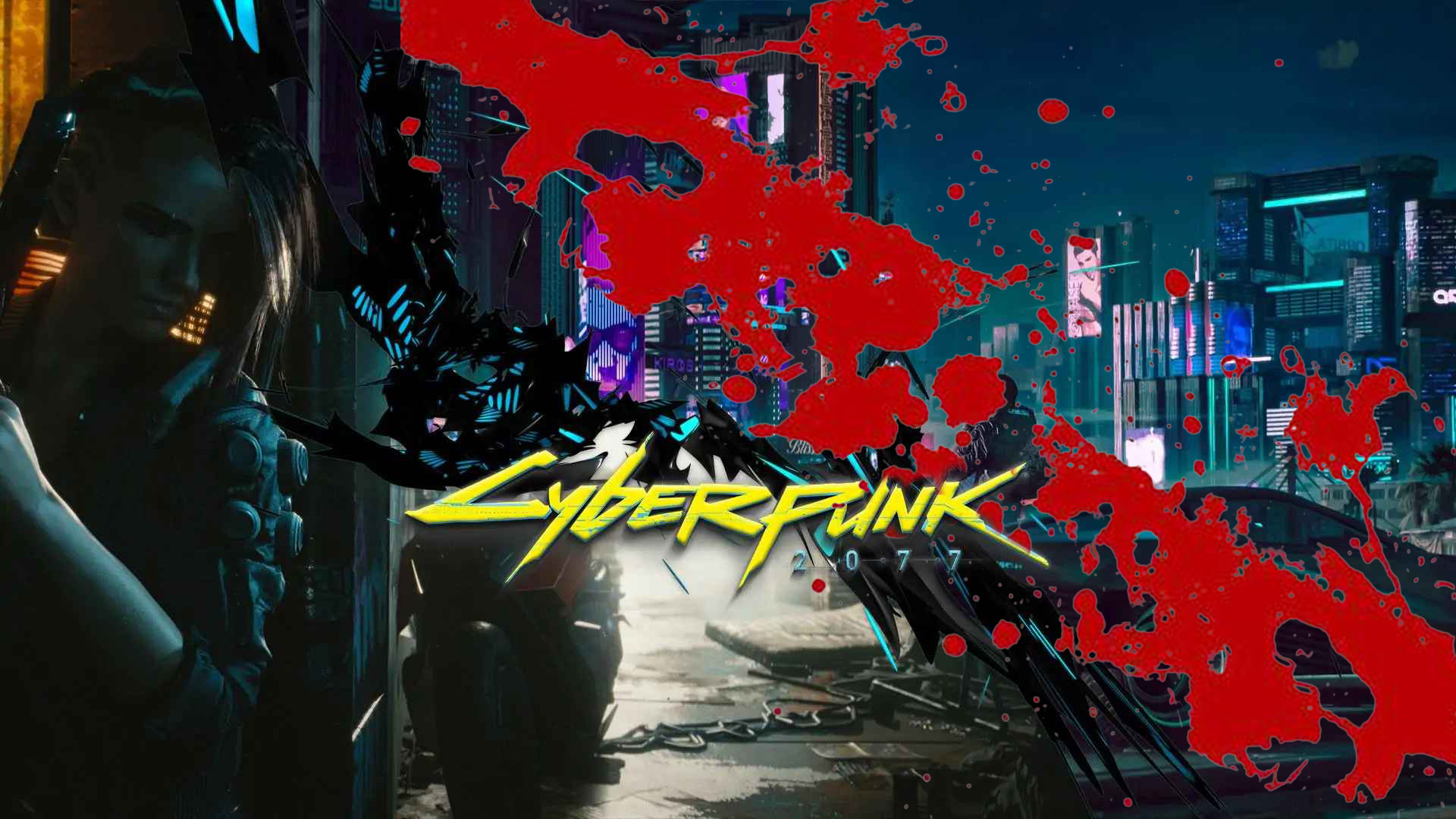 On October 27th CD Projekt Red has postponed the release of Cyberpunk 2077 again. The new date is December 10, 21 days after that previously announced.

Fans of the Polish studio have been quite tolerant of these delays in the past, willing to trade a bit of a wait for a superior product. This time, however, the announcement caused quite violent adverse reactions.

I want to address one thing in regards to the @CyberpunkGame delay.
I understand you're feeling angry, disappointed and want to voice your opinion about it.
However, sending death threats to the developers is absolutely unacceptable and just wrong. We are people, just like you.

According to a tweet from Andrzej Zawadzki, Senior game designer of the project, some developers of the game would have suffered, death threats. In the post Zawadzki appeals to the humanity of the fans, recalling that even those who work behind Cyberpunk are nothing more than a person.

The sudden anger would be exacerbated by a tweet just before the announcement of the delay in the release of the game. The Cyberpunk profile, always very active in the responses to users, had confirmed the release date in November.

Second Jason Schreier, Bloomberg reporter, this incident would be due to the fact that even CD Projekt employees were not aware of the decision before it was publicly announced. The choice to postpone the game would be kept under wraps due to some stock market rules.

Metroid Dread, speedrunner finishes the game in less than an hour and a half

Halo, the servers of some titles in the Xbox 360 series will close in January

Metroid Dread, speedrunner finishes the game in less than an hour and ...

Vincenzo Marino - October 26, 2021
A few weeks after the release of Metroid Dread, the first record times are already beginning to appear. In fact, the speedrunners are fighting each other with blows ...
News

Vincenzo Marino - October 26, 2021
Yesterday, at a dedicated event, all Halo fans got a look at the campaign for the next title in the series, Halo Infinite. At the same time,...