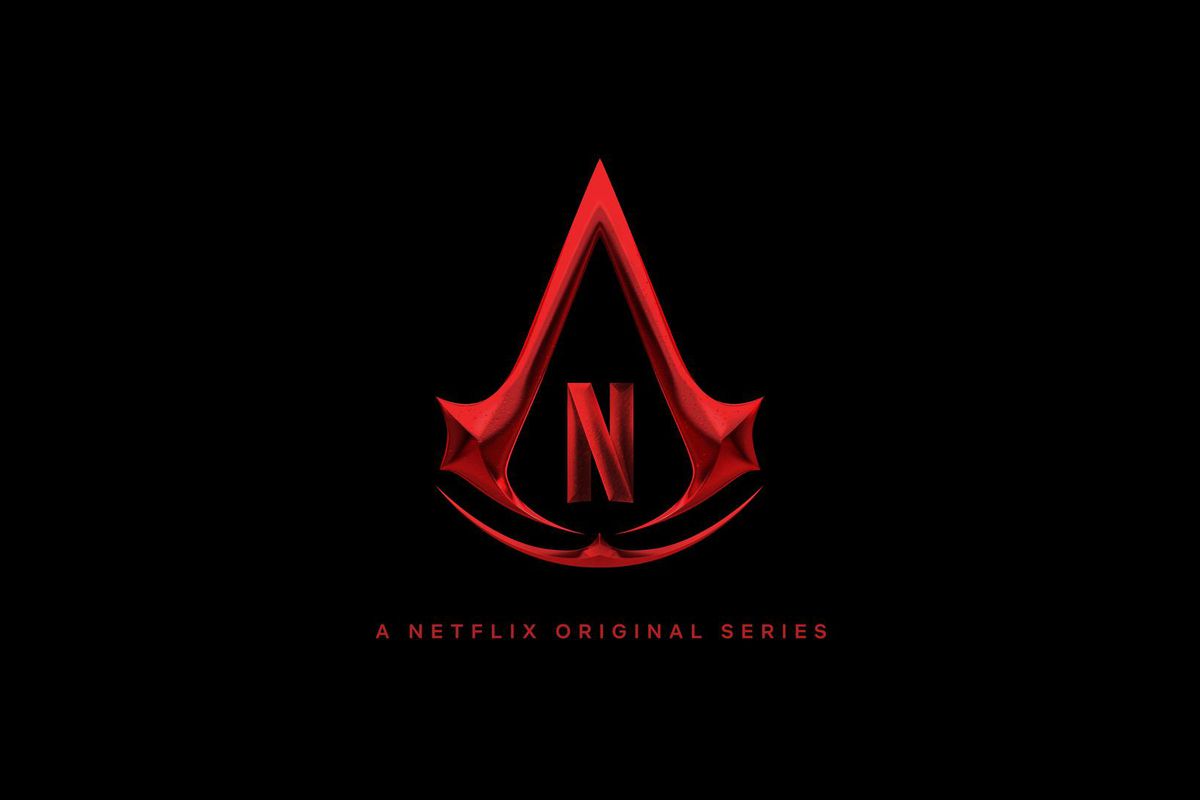 Assassin's Creed, after the short film period, is ready to land on the small screen thanks to Netflix.

The streaming platform has announced that it is working on the series inspired by the currently most famous saga of Ubisoft. The announcement, arrived via a short teaser trailer on Twitter, is already making thousands of gamers dream. But what will it be about?

Unfortunately, at the moment it is too early to say, even if Ezio's Family in the background it could be a not too veiled clue about the setting of the series. The executive producers of this new iteration will be Jason Altman and Danielle Kreinik of Ubisoft itself and, at the moment, they are looking for the director ready to take on the project.

The series is therefore still on the high seas, and we just have to wait for the arrival of some official news. In the meantime we remind you that Assassin's Creed Valhalla will be available for current gen and next gen consoles starting November 10.

Snowpiecer, the series based on the film by Bong Joon-Ho arrives on ...

The Witcher: Nightmare of the Wolf, unveiled the logo of the film ...