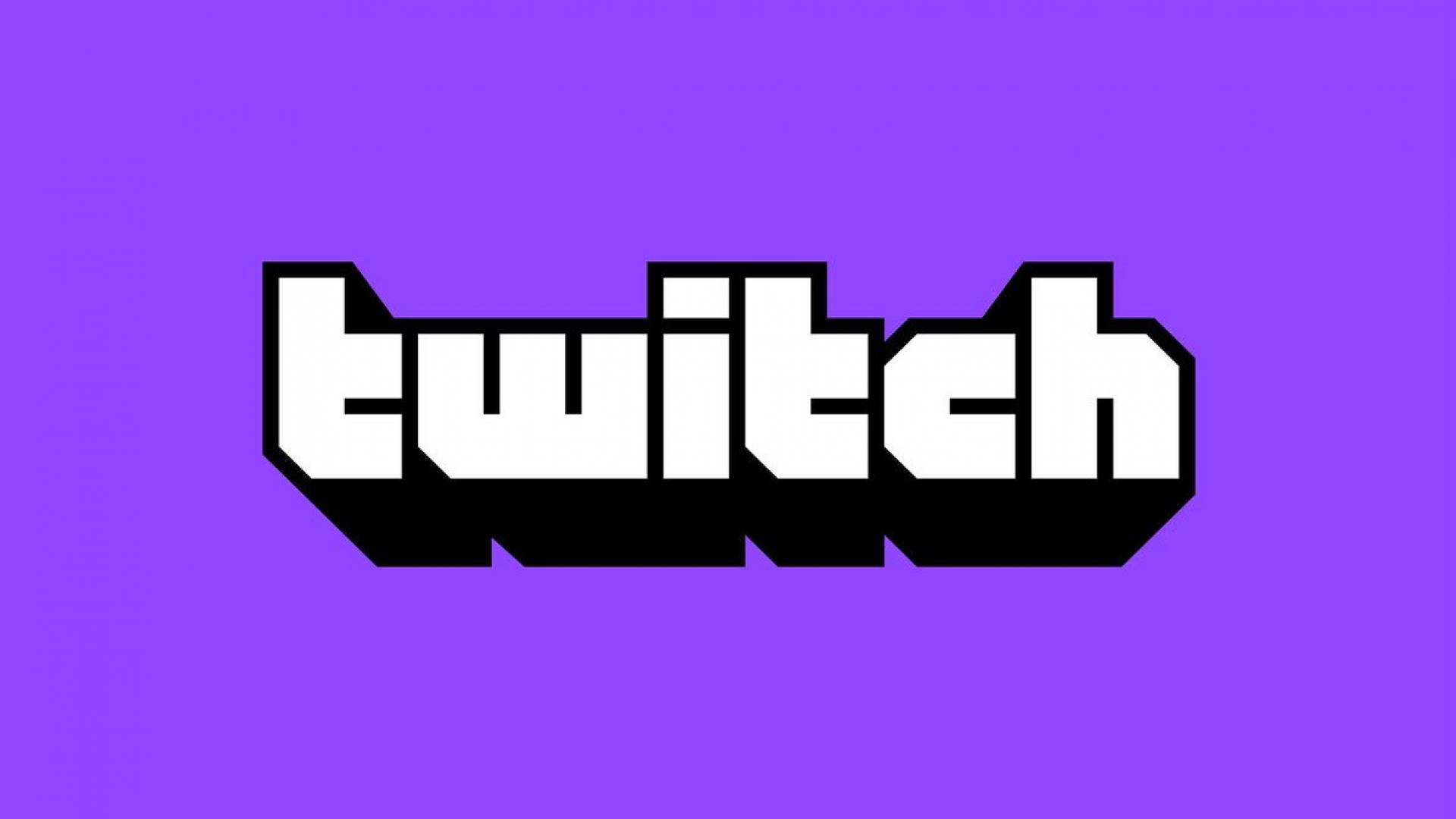 It was predictable that Twitch's action against DMCA violations by streamers would cause mixed reactions. In addition to what we all could have expected, however, there was also a less expected one, by the creative director of Stadia Alex Hutchinson.

The real truth is the streamers should be paying the developers and publishers of the games they stream. They should be buying a license like any real business and paying for the content they use.

“Streamers worried that their content is being removed due to the music they have used without paying should be more concerned that they have not even paid for the games they stream. If a publisher decides to assert his rights, it's all over.
The truth is that steamers should pay the developers and the publishers of the games they broadcast. They should buy licenses like any other business for the content they use "

Two simple tweets that caused indignant reactions from streamers all over the world, including Italy. It should be immediately made clear that, as we have explained in this editorial, Hutchinson is right. Just because publishers and developers don't enforce the law doesn't mean the law doesn't exist.

Video games, like any other form of entertainment covered by the DMCA, require a license to be used for commercial purposes and displayed in public, a license that is very rarely sold alongside commonly marketed versions of the game. This actually makes it streams on Twitch in open violation of the most widespread copyright laws.

The reactions of the streamers did however raise the antennas a Google, which immediately stressed that Alex Hutchinson's statements do not represent the company.

Furthermore in Hutchinson's Twitter bio meanwhile there have been some changes. Previously the developer was “creative director of Stadia” now he is creative director “@ SG&E Montreal Studio”. In addition to this specification the developer has also added a "ALL OPINIONS MY OWN", to emphasize the personal nature of the account.

Dynasty Warriors, here is the first trailer of the live action film

Emperor is the new expansion of Europa Universalis IV