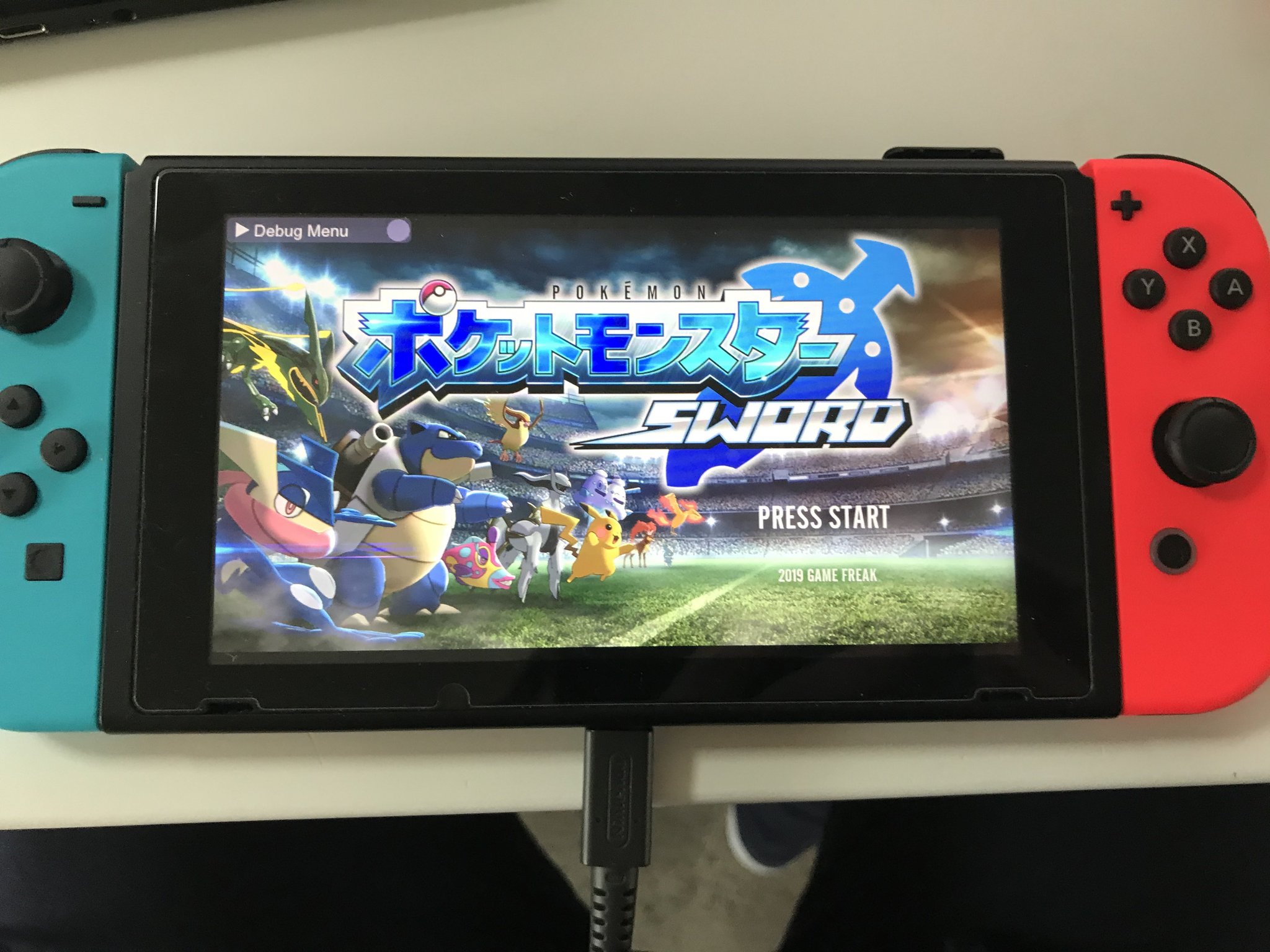 Pokémon Sword and Shield is the victim of yet another case of information leakage between the leak of the second DLC and the entire beta of the game.

A couple of days after the launch of the second DLC "Snowy lands of the Crown", here is yet another leak from the Game Freak offices. Not only the 3D models of some Pokémon present in the second part of the expansion have appeared on the net with lots of moves and abilities, but also a beta of the game itself. This preliminary version, dated March 26, 2018, shows animations and creatures later removed in the final title (such as the Beedrill pictured below), preliminary environments and the interim game screen.

If this information leak is confirmed, we would have proof that the massive cut of Pokémon referred to by fans "Dexit" wasn't in Game Freak's plans from the start. We just have to wait for information from Game Freak, if they ever arrive.

We remind you that the second part of the Pokémon Sword and Pokémon Shield Season Pass will be available from tomorrow October 23 2020.