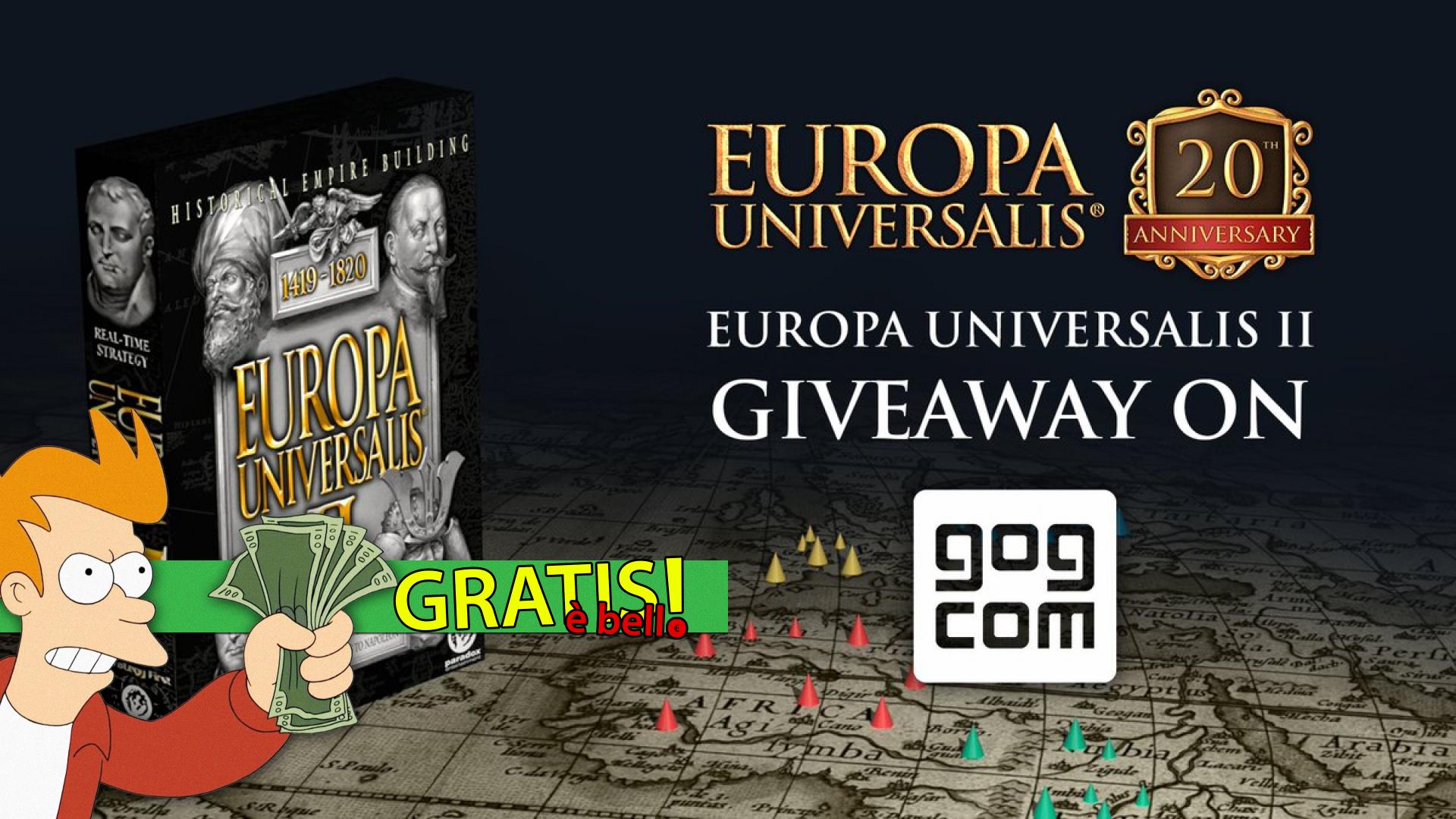 To accompany a promotional campaign on titles Paradox Interactive present in the catalog, GOG has decided to pay homage to players with an old chapter of what is perhaps the best known franchise among those proposed by the Swedish publisher: Europa Universalis II. 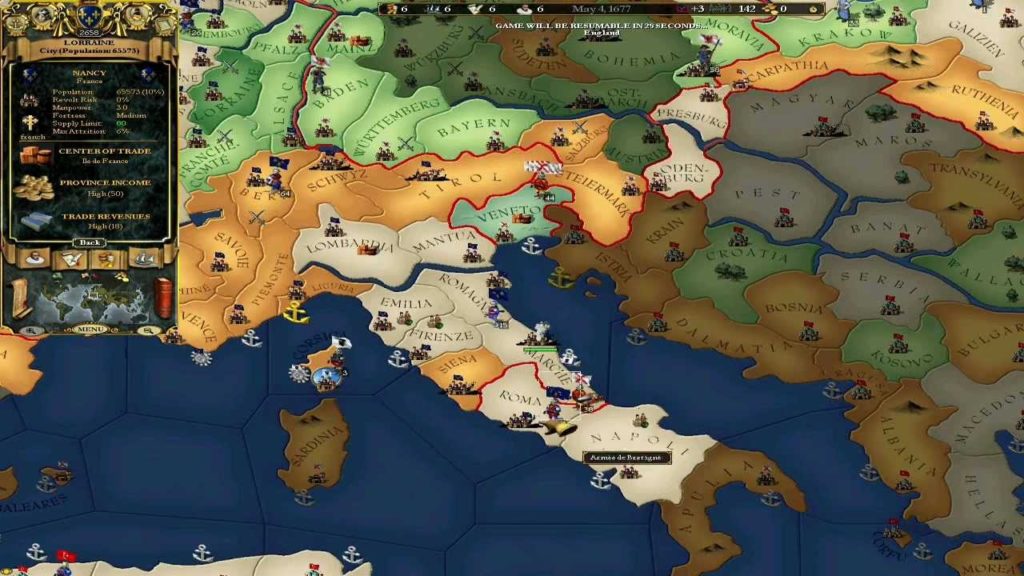 It is a strategic one in which the player can take control of a nation to govern it, deciding the political, economic and military line of the country. Through a real-time game system mixed with some elements from turn-based strategy, we are called to lead a state chosen from among those existing during the historical period that goes from 1419 to 1820.

Europa Universalis II is already redeemable for free by logging in with your GOG account e by visiting the game page. The promotion is valid until 15 pm on October 24th.

Gian Luca Cama - November 29, 2020
But we want to talk about the fact that now it seems all the games must be at least 9? Either they are masterpieces or they are totally produced by ...
BusinessWire

BusinessWire - November 29, 2020
Save on a selection of iBUYPOWER deals at the Black Friday & Cyber ​​Monday 2020 sale, together with all the top budget, midrange & ...

Capcom evaluates the possibility of making a remake of the remake of ...