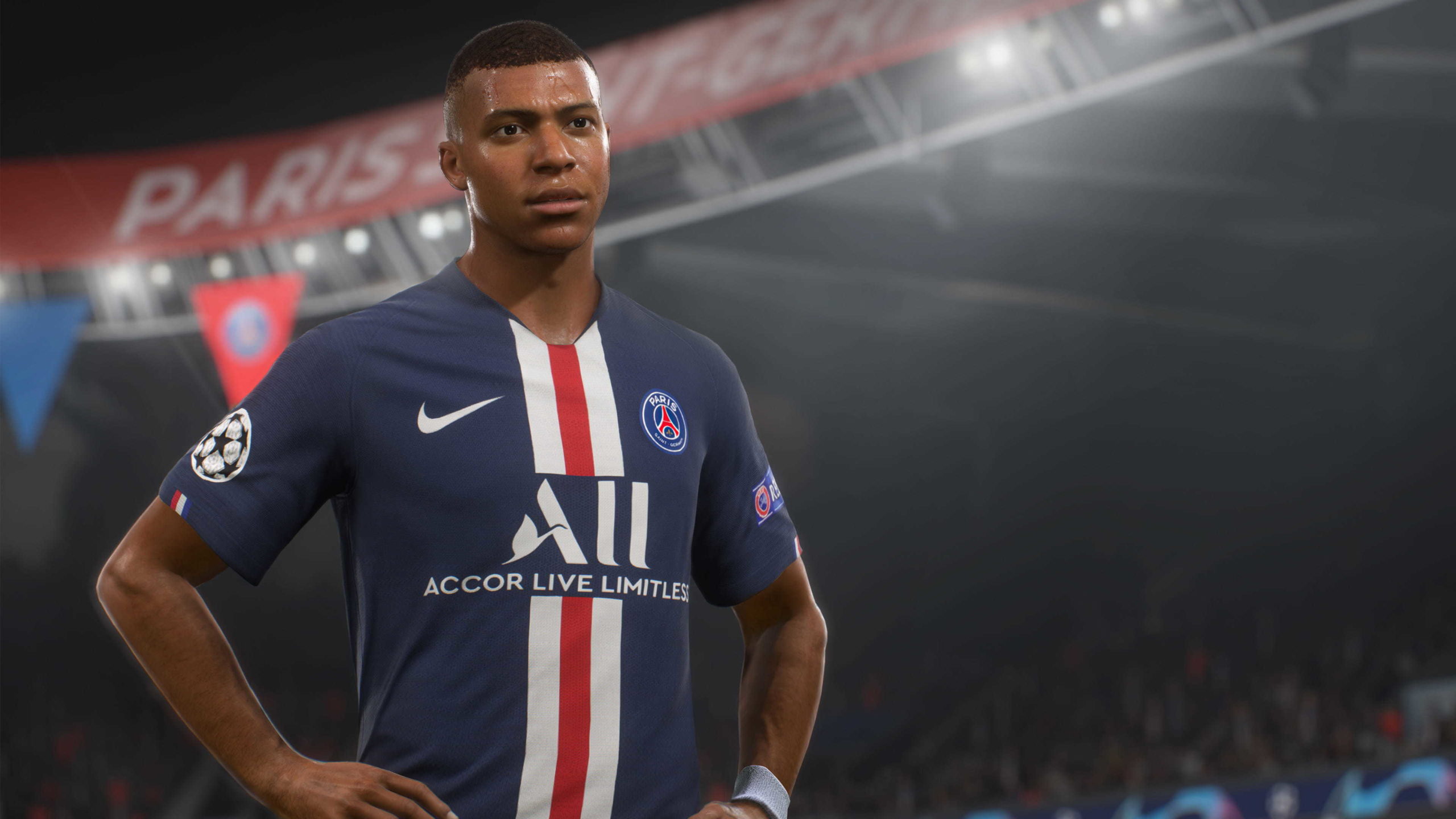 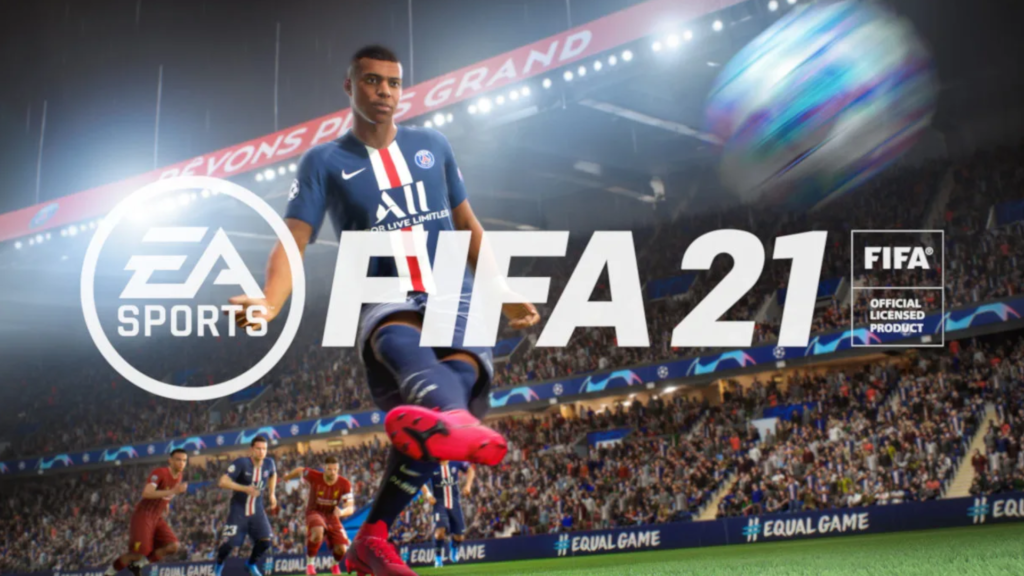 Hands up if you've never smashed a controller during a sports sim game. The layman like that will probably be unaware of the rather significant amount of peripherals that pass away after a bad day, for example, on FIFA, the king of football titles and at the same time of the more or less incredible bugs of its very first post-release versions. All the others are perfectly aware of the situation and probably still have a battered pad, somewhere in the back of the closet. But sometimes some game errors are so incredible and hilarious that they are more fun than really frustrating. like the one found in recent days on FIFA 21.

I have no words from was

As you can see in the video uploaded to Reddit from a user, in a particular condition the ball ends up sticking to the crossbar as if someone had sprinkled it with instant mastic, causing unlikely tangles of players, identity crisis for the goalkeeper and a commentator forced to rattle off all the his lines of dialogue dedicated to the impact of the sphere with the crossbar.

All this goes to package one of those memorable bugs, so funny that it is almost impossible to stay angry in front of it, with many players quite interested in even replicating it waiting for EA Sports, in one of its usual post-launch patches, put your hand up again FIFA 21 to promptly correct the usual small smudges that afflict the title in the first days of life.