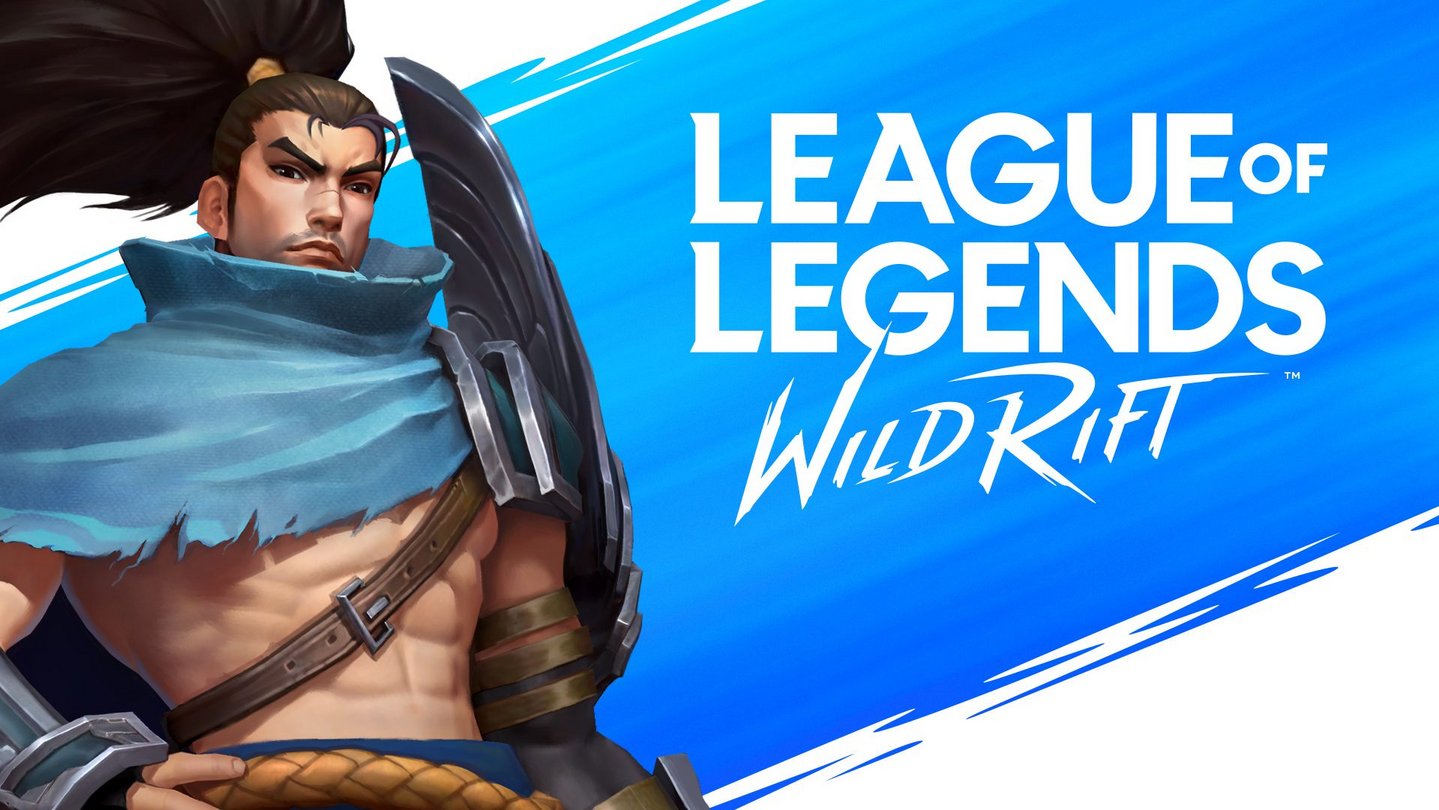 Announced during the 10th Anniversary celebrations of league of legends, Wild Rifts is a simplified and optimized version of the most played MOBA in the world for platforms mobile devices e consul obviously developed by Riot Games. To date the title has not yet arrived in the hands of the players, but a recent one press release hopes the arrival of one Open Beta.

On October 27, 2020, the few pre-registered users on the Android and iOS stores will be able to experience this new version of the strategic title closely. However, this first trial phase will be limited to the following countries: Indonesia, Japan, Malaysia, Philippines, Singapore, South Korea, Thailand, Brunei, Cambodia, Laos, Myanmar and Timor-Leste!

But don't worry: Europe and Africa will be included in the program starting from December 2020, while i United States will be the last wheel of the wagon and will be worth included from Spring 2021. In short, it will take some time before you can play League of Legends: Wild Rifts but we'll play before the Americans anyway.

NieR Re [in] carnation has been postponed to 2021, when will it be released?