Less than a month after the release of PS5, Sony seems to have already begun to set in motion the preparations for the transition to Next-Gen through its First-Party titles for PS4. 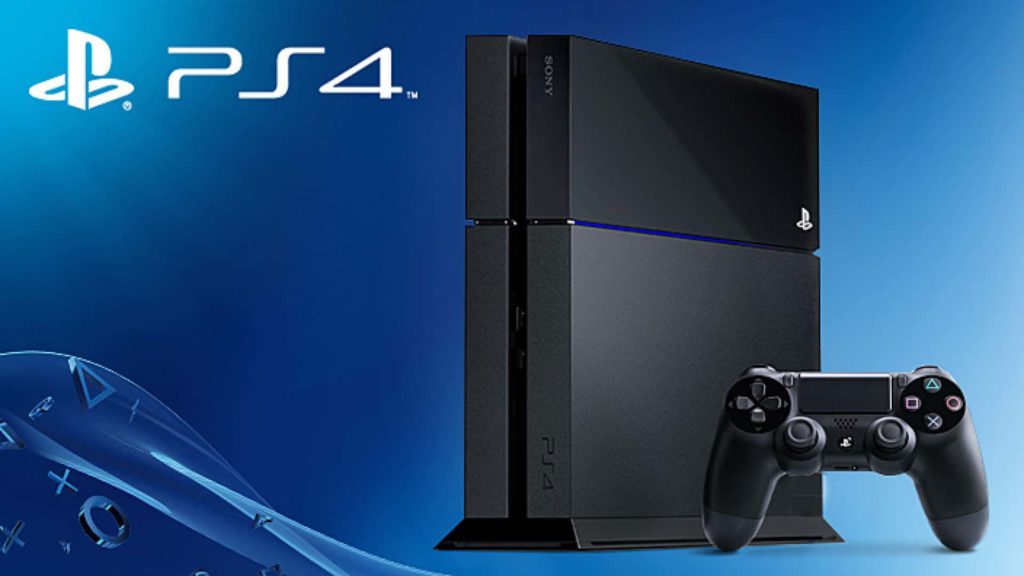 According to the user of ResetERA Lant_War, in recent weeks several games developed at Sony have received a series of updates. The particular detail of the whole operation is the list of titles that oscillates between dated releases such as God of War 3 ed Everybody's Golf VR, up to much newer games like Marvel's Spider-Man e God of War 2018.

The first thought of the users was obviously PlayStation 5 and his backward compatibility able optimize the performance of games belonging to the catalog of its predecessor. What can we expect in the coming days? Even titles like Days Gone, Detroit e Bloodborne will they be subject to this "lifting"?

Bandai Namco uses a microwave oven to reveal a ...