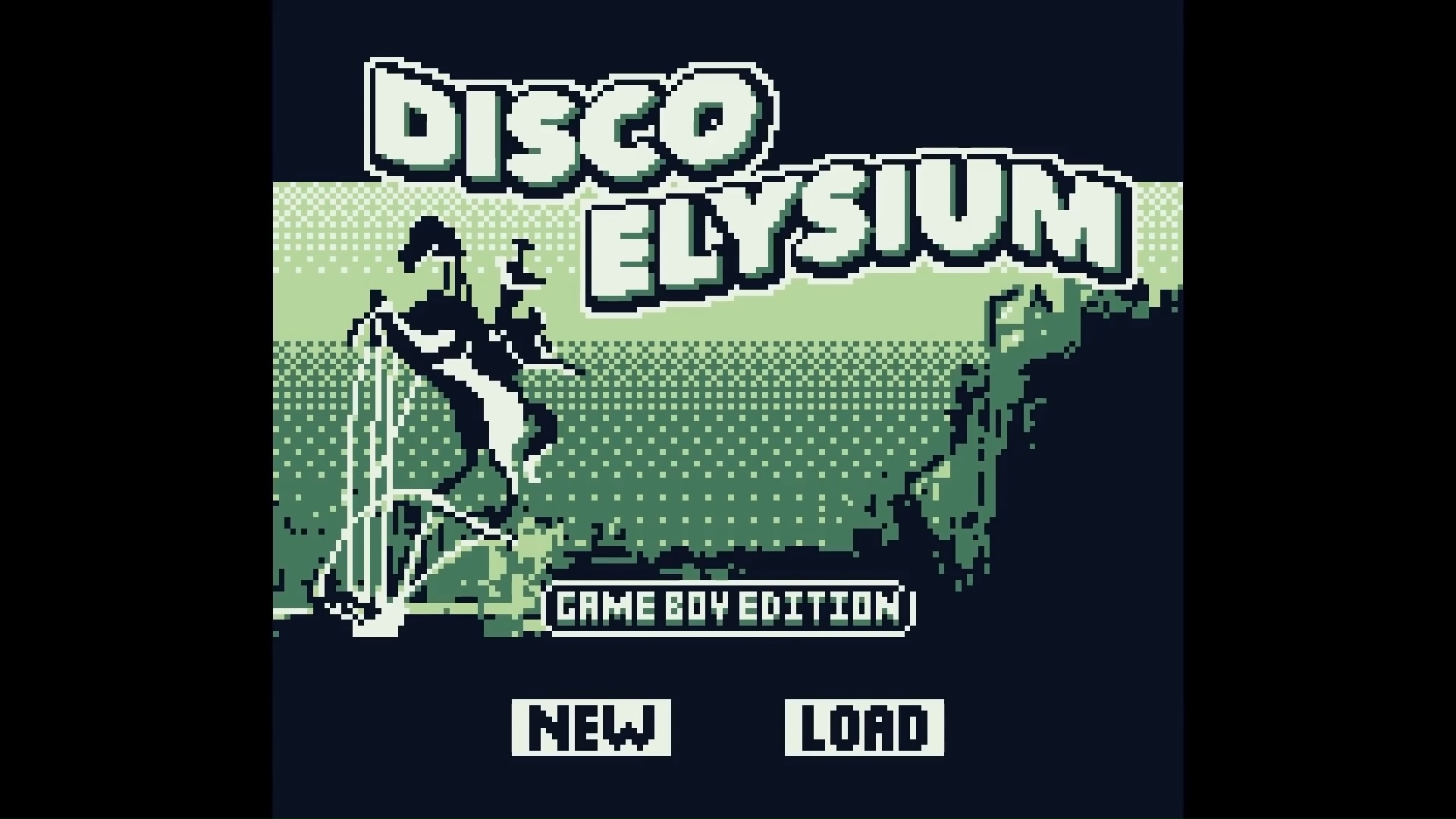 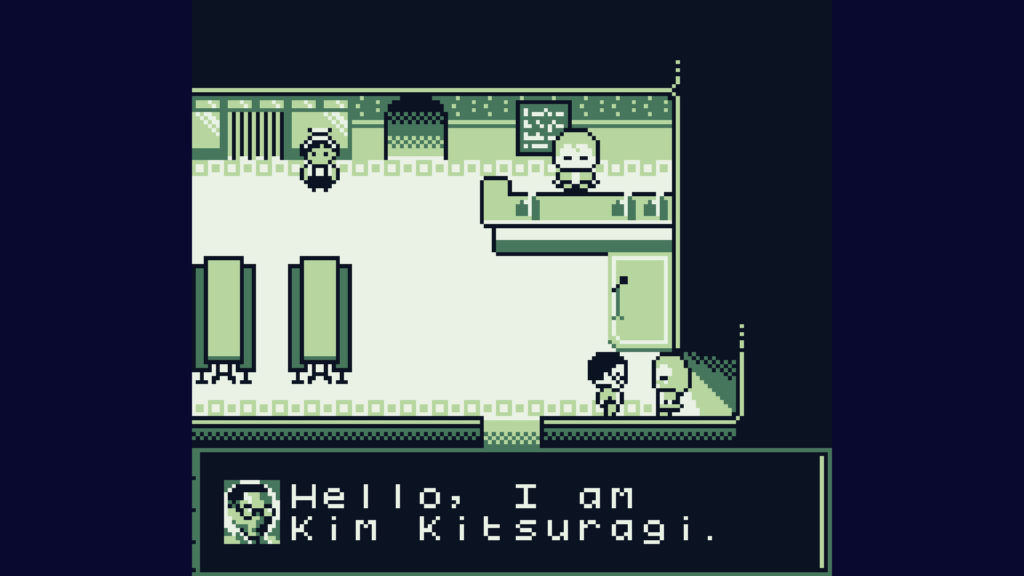 Waiting for the arrival of Elysium disk on Nintendo Switch, someone seems to have already thought of a playable version in portability of the extraordinary RPG of ZA / UM.

Colin Brannan, fan of the game, has in fact created a port for the first Game Boy, the legendary console produced by Nintendo since 1989: the first part of the game is already fully playable and, in case you don't have the right hardware, a PC version and a browser-playable version have already been made available.

A small gem to recover, waiting for the Switch version of Disco Elysium which was confirmed in April but that doesn't have an official release date yet.

[gamescom 2019] Report of the ASUS conference