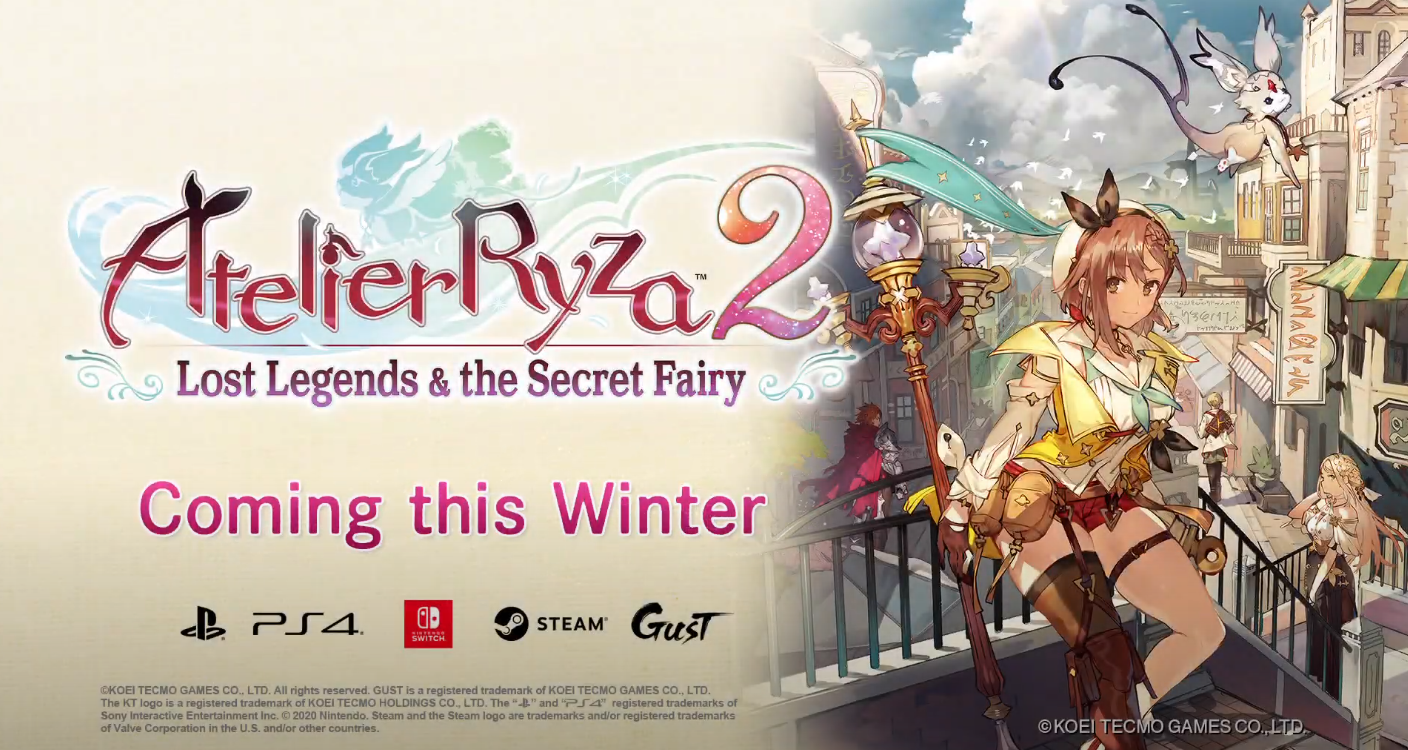 The continuation of Ryza's adventures will be available on Nintendo Switch, PC via Steam, PS4 and PS5 starting from January 29 2021.

Ryza and friends set out in an all-new JRPG quest to discover the secrets behind the ancient ruins and the truth behind the lost legends inside the Royal Capital. #KTfamily #AtelierRyza pic.twitter.com/2WejX5CKfM

In addition to the release date, KOEI TECMO presented the Premium Box of the game only available through the official store. This will include the game, the collector's box, early access to the “Sonnet of Dawn” skin, an artbook, a poster, a keychain and two DLC costumes for Ryza. For those who have the save data of the first Atelier Ryza, the Classic Costume Set, that is the set of clothes of the protagonists worn in the game. 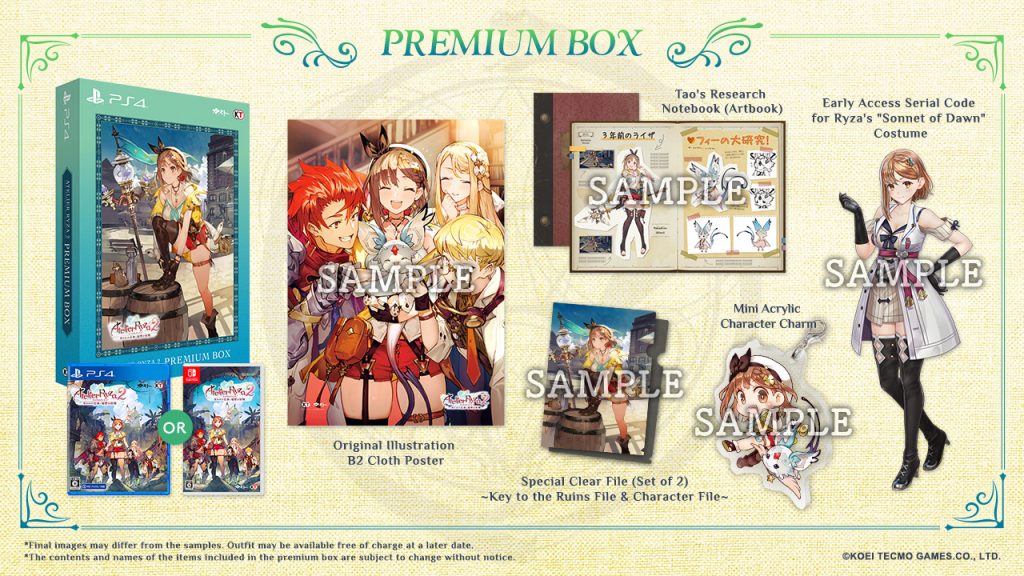 A really rich proposal for western players, don't you think?

Observer, a remastered for next-gen announced

Epic Games Store, available for free The End is Nigh and ABZU