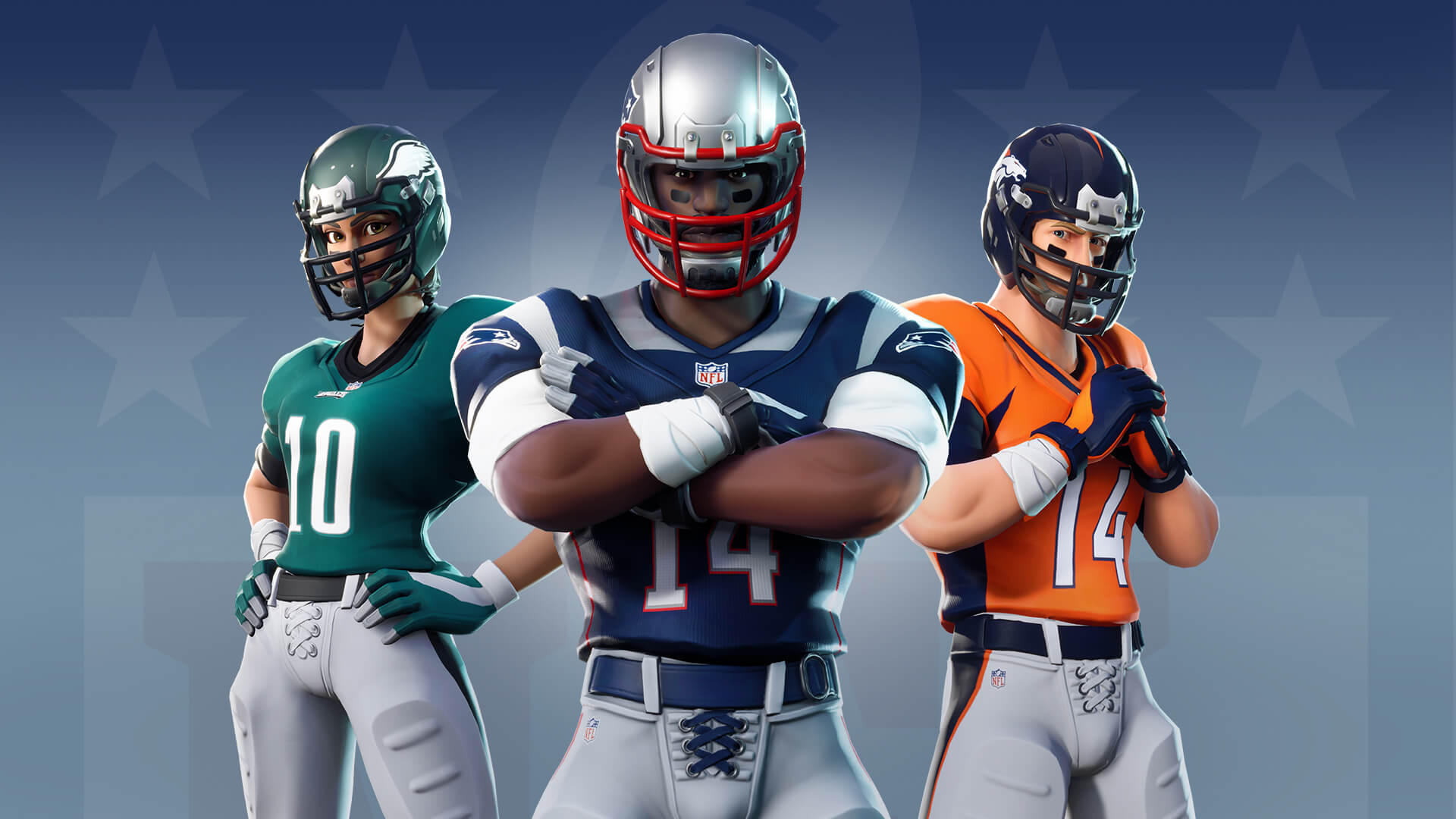 In the far 2018, epic Games began a close collaboration with the American football federation NFL, releasing within Fortnite a series of skins dedicated to various teams in the league including i Washington redskins. After 2 years from their implementation, however, the DC team changed their nomenclature, forcing Epic to reimburse players dissatisfied with the skin, why?

Slight Update: This refers to all NFL skins, the reasoning appears to be due to the team "Redskins" renaming themselves to "Washington Football Team" due to the old name being "racially insensitive moniker"

In fact, last July, the Washington team was forced to change your name into something that didn't appeal to one "Racist slur" - Redskins in fact refers to red indians, nickname with which the Native Americans of the North of the USA were usually defined - rebranding itself in the generic Washington Football Team. This operation forced other software houses such as EA to remove official logos and kits from Madden 21.

Users in possession of the "Spike" skin - currently rebranded with the colors and the Fortnite logo - will be able to request a full refund until the next November 12, 2020, even without using the dedicated token.

The World Ends with You - Square Enix records a new ...

NieR Re [in] carnation has been postponed to 2021, when will it be released?