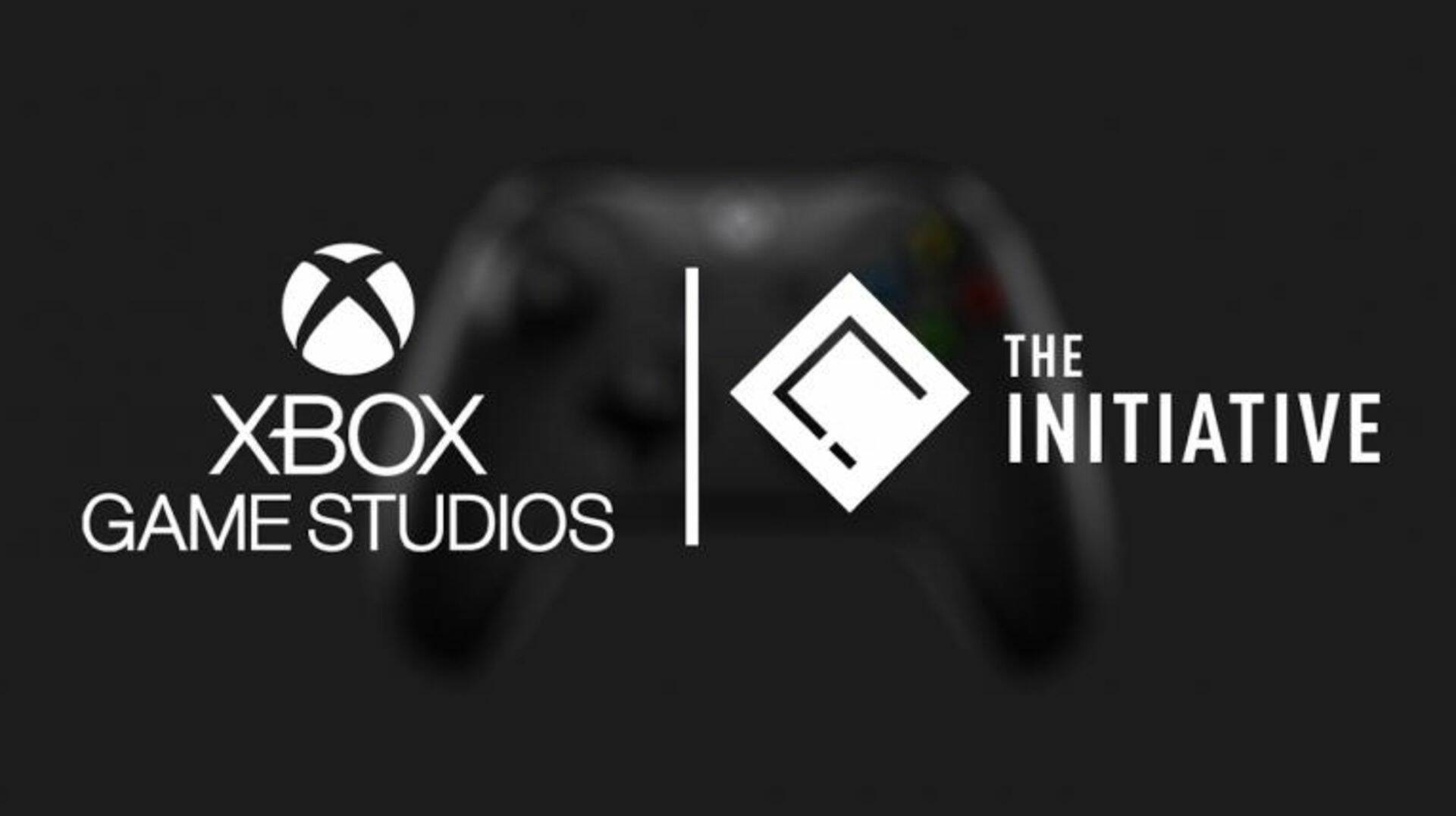 Former Head of Melee Animation at Naughty Dog Lee Davis joins The Initiative as the Lead Gameplay Animator. He worked on The Last of Us I & II, Uncharted 4 & Uncharted 2.

As with previous hires, the studio seems to aim for a highly-skilled animation team. https://t.co/TWISUoeoo3 pic.twitter.com/wLkGbLudhk

The first to join the roster of creatives is Lee davis, the Lead Melee Animator who has been working on titles such as Uncharted 2, Uncharted 4, The Last of Us e The Last of Us Part 2 and will serve as Lead Gameplay Animator in the studio's first title for Xbox Series X / S. Also following is Character Shading Technical Director Lauren Garcia, who will be part of the “AAAA” team as Senior Shading Technologies.

The Initiative is currently working on a secret project not yet announced, but according to some rumors it could be a reboot of Perfect Dark, the historic home shooter Rare.

Nintendo accused of hosting a flip asset in its eShop