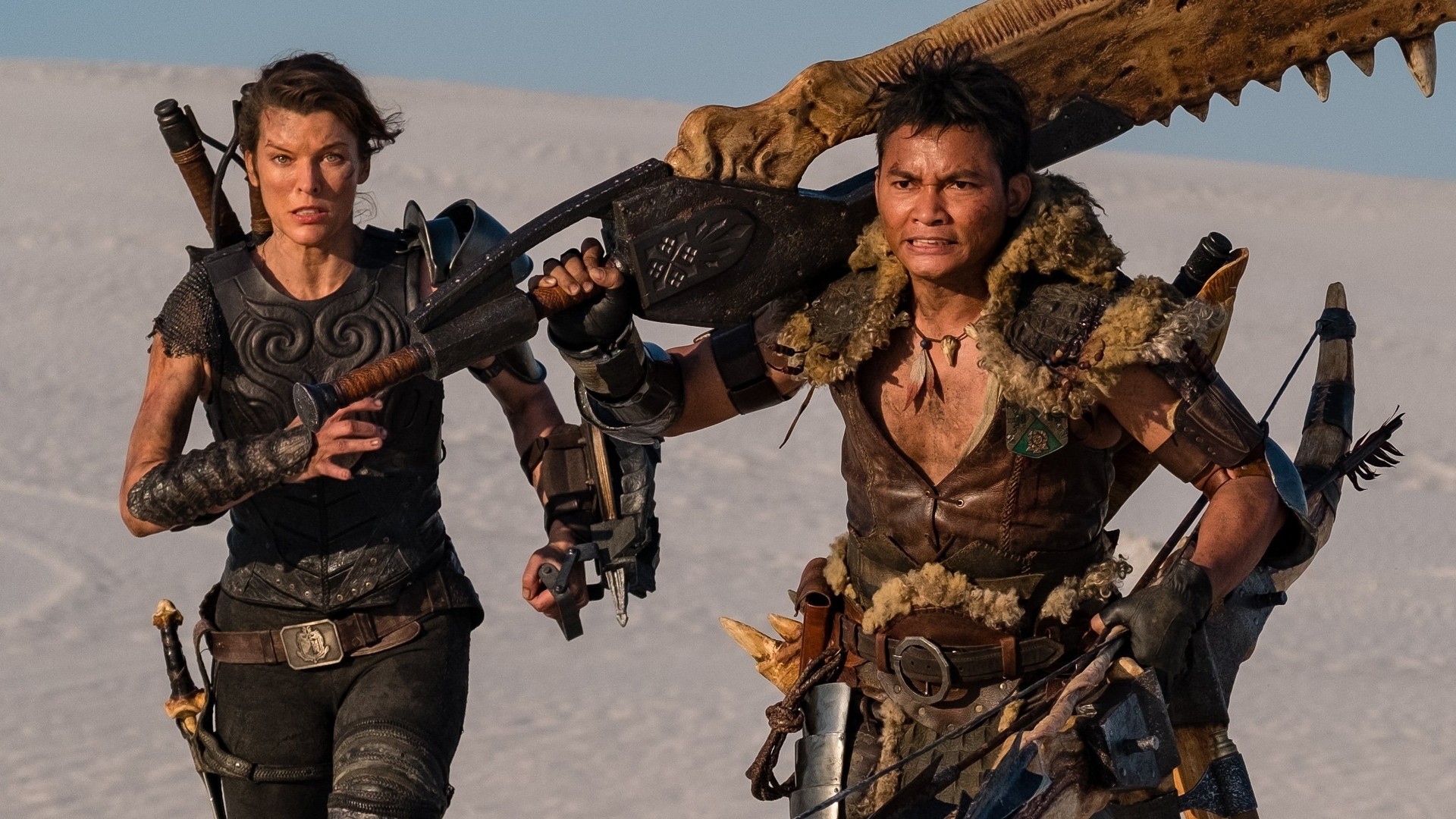 In the past few minutes Sony Pictures has published on UAF YouTube the first official trailer for the Monster Hunter, coming to the next 3th December in cinemas around the world.

The film based on the famous videogame saga of Capcom takes place in an alternate world into which Lieutenant Artemis's special team (played by Milla Jovovic, already famous for the film adaptations of resident evil), who will have to survive the constant threat of the ferocious creatures that inhabit this universe in a desperate attempt to return home.

According to the official synopsis, Artemis will meet a mysterious man in this wild land cacciatore (interpreted by Tony Jaa), who will transmit his knowledge to the latter by teaching them to defend themselves and fight the hostile creatures that populate that world.