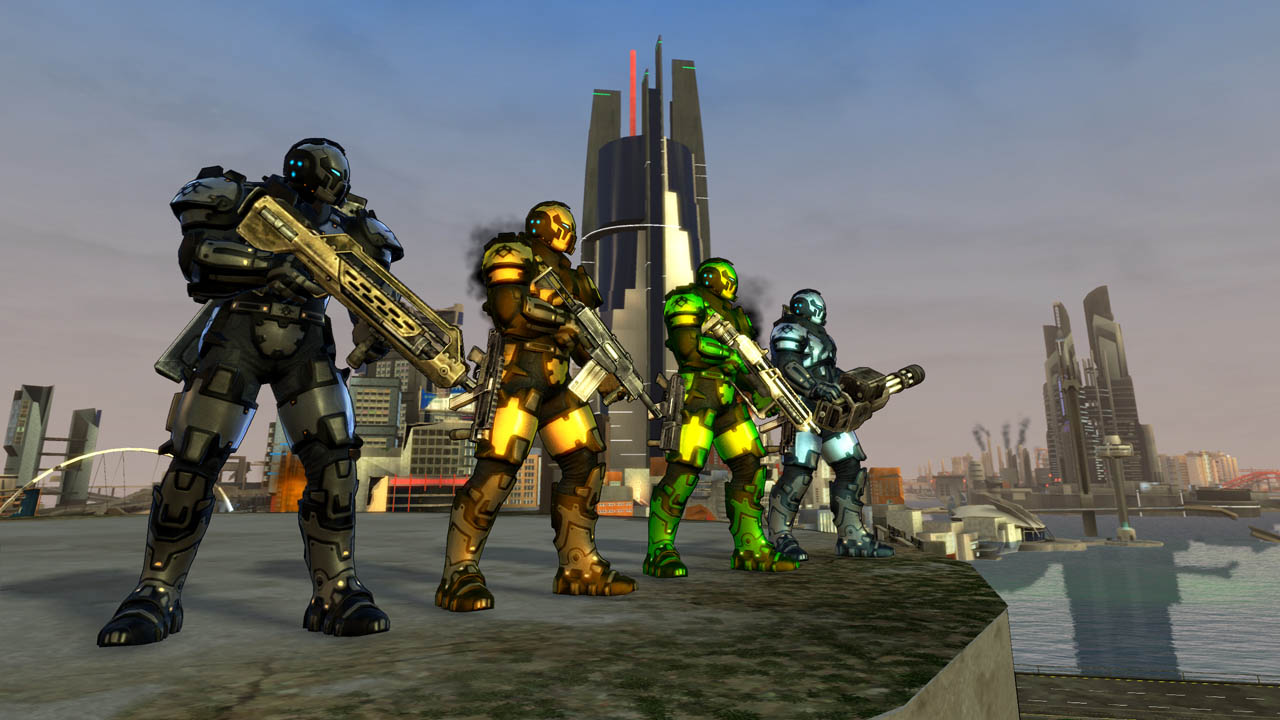 According to a site report The Gamer, which examined a list updated of the recent acquisitions in the world of software houses, Rockstar Games he bought Ruffian games, the developers of Crackdown 2, the TPS title released in 2010 on Xbox 360.

Gary Liddon and Billy Thomson's company would be officially bought and sold Take-Two Interactive last October 6, 2020 and immediately rebranded under a new name: Rockstar Dundee Ltd. According to some discussions, the acquisition had already been in the air since October last year, when the official Twitter account of Ruffian Games announced the start of work on a title. Rockstar not yet announced. Currently, neither Rockstar nor Take-Two have wanted to comment on the news, however, a related announcement coming in the near future cannot be ruled out.

Among the other games that bear the name of the company we find Kinect Star Wars, Halo: The Master Chief Collection e Crackdown 3.

Call of the Sea will be available on December 8th