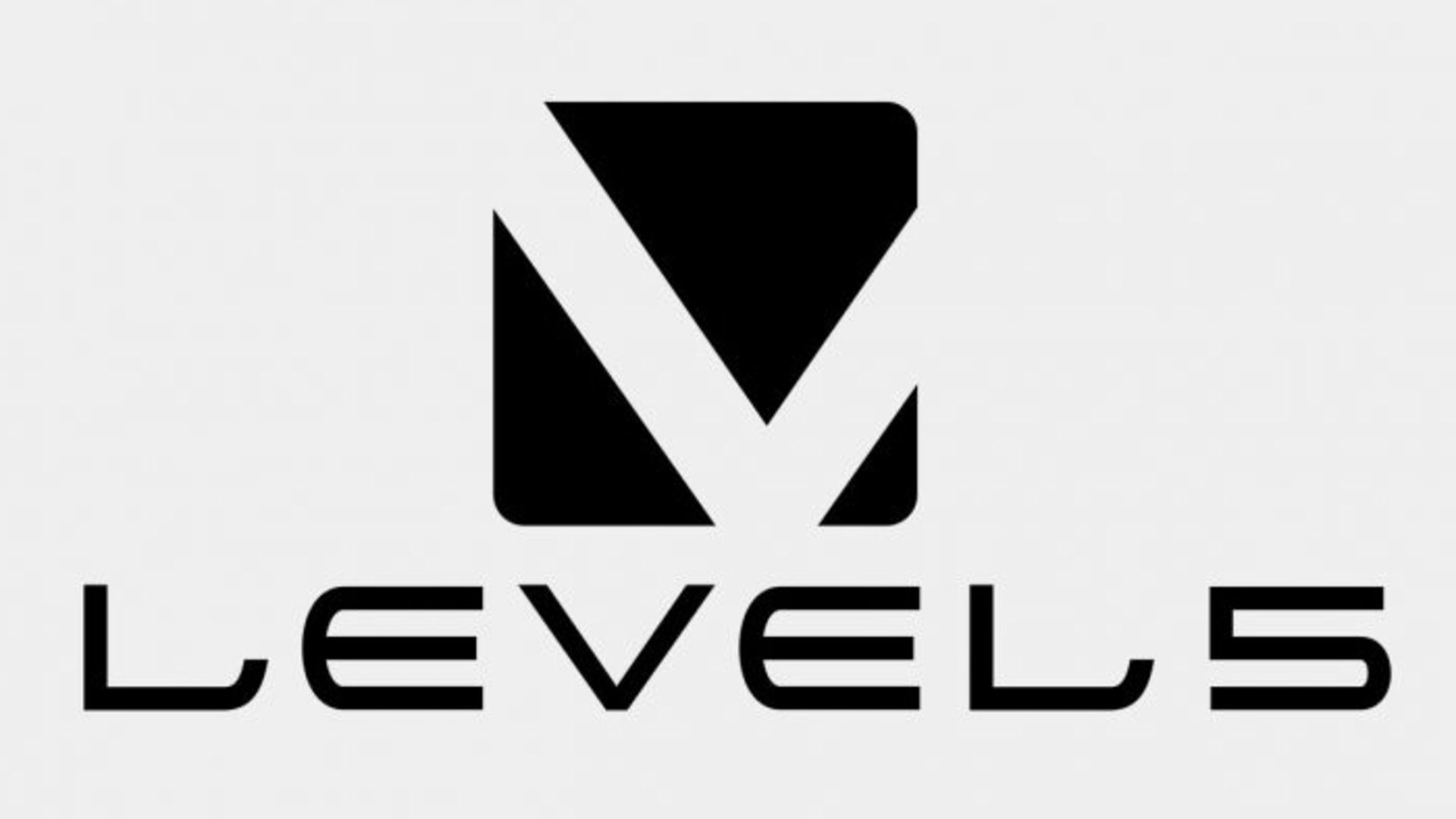 Level 5, developer of Ni No Kuni and Yo-Kai Watch, appears to have ended the operations of its American offices. Several sources report it, according to which it is Level-5 International America than Level-5 Abby, the studies posted on the American continent, had been going towards a total closure for a year now.

Precisely because the corporate restructuring operation has been spread over several months, it is difficult to say how many people have lost, or are at risk of losing their jobs soon. In August last year there was talk of a dozen layoffs for both Abby and International America.

According to https://t.co/Pe0t4KVMBP sources, Level-5 has essentially shutdown its North American operations

"One source suggested that there were currently no concrete plans for any more Level-5 games to be released outside of Japan"https://t.co/q8i58K0Z9I pic.twitter.com/mfmTrorelR

According to the same sources reporting this news, the layoffs would have come for no good reason. Others speak of a decision that was anything but sudden, reporting that the employees had received news of the company's fate in America. To date, however, only a few employees would remain in the offices to carry out the last fundamental practices before the total closure.

The situation becomes even less clear when you add the mystery of Abby's chief operating officer, Yukari Hayakawa. In recent months, rumors of his dismissal had circulated through various sources. To date his LinkedIn page e Bloomberg still indicate you as a Level-5 employee and every attempt by the press to contact her has failed.

If the first signs of this closure can be sought in the July of the 2019With the closure of Level-5's game design department in America, what will be in the future of the software house's international operations remains a mystery.

The company has not made public statements about future releases outside of Japan. The localization of Yo-Kai Watch 4, announced in 2019, is also currently suspended. Level-5's social media remain silent on the subject, but the signs don't seem to be the most encouraging.

Close to the Sun, unveiled the limited edition of the video game