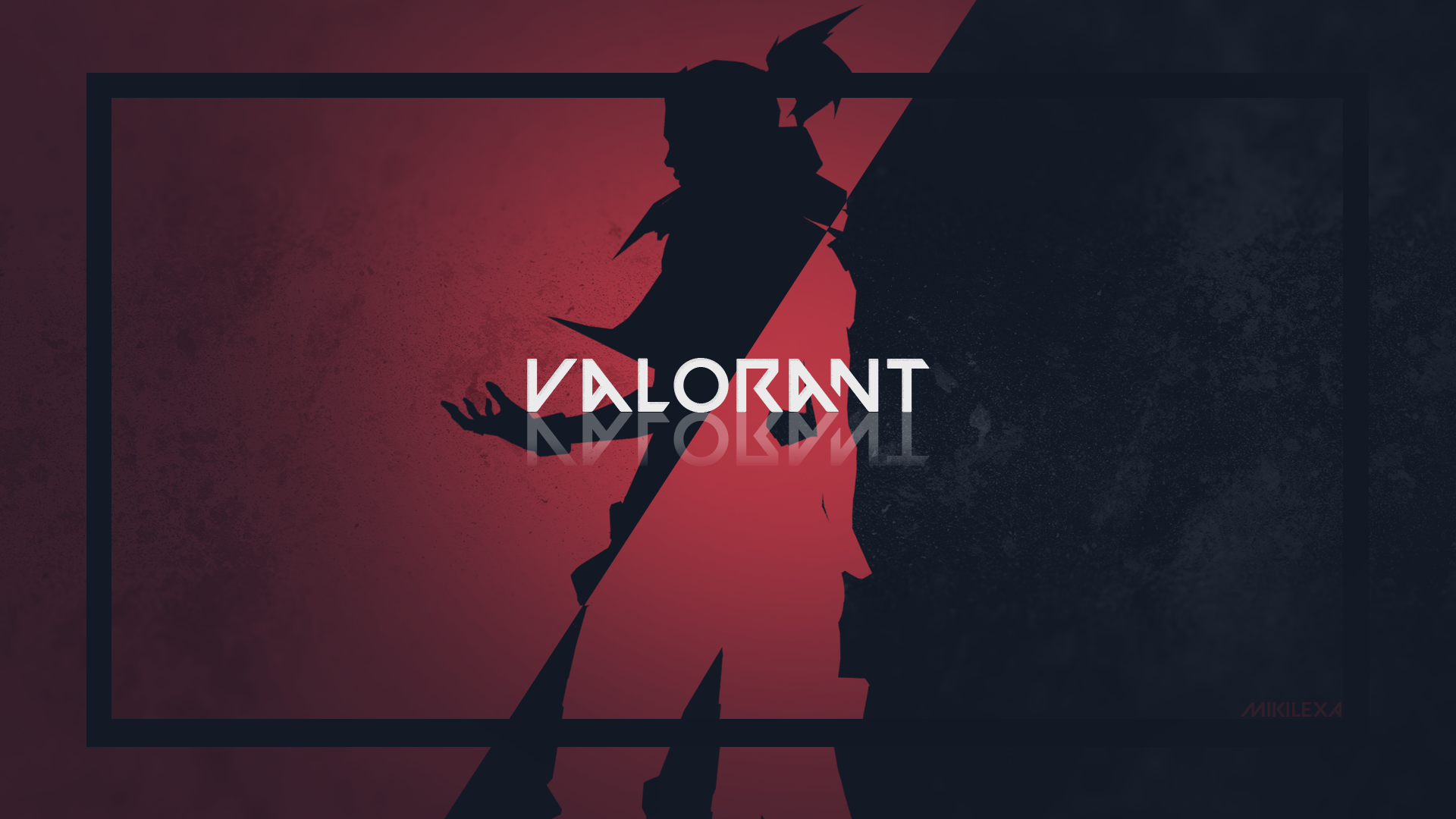 In the past hours Riot Games released the first official trailer for Skye, the new agent arriving with Act 3 of Valuing. The third season of the tactical FPS that in addition to adding a new map, as happened for Act 2, will therefore bring a new character to the title roster, which will be available starting from the next 27 of October.

The third agent added on Valorant after Reyna and Killjoy will have skills of both danno that of support, making him a very versatile character on any type of team. As visible from the trailer, Skye owns both one care wide-range area, but also an ability that allows her to summon hound-like creatures, which can hunt down enemies for massive damage.