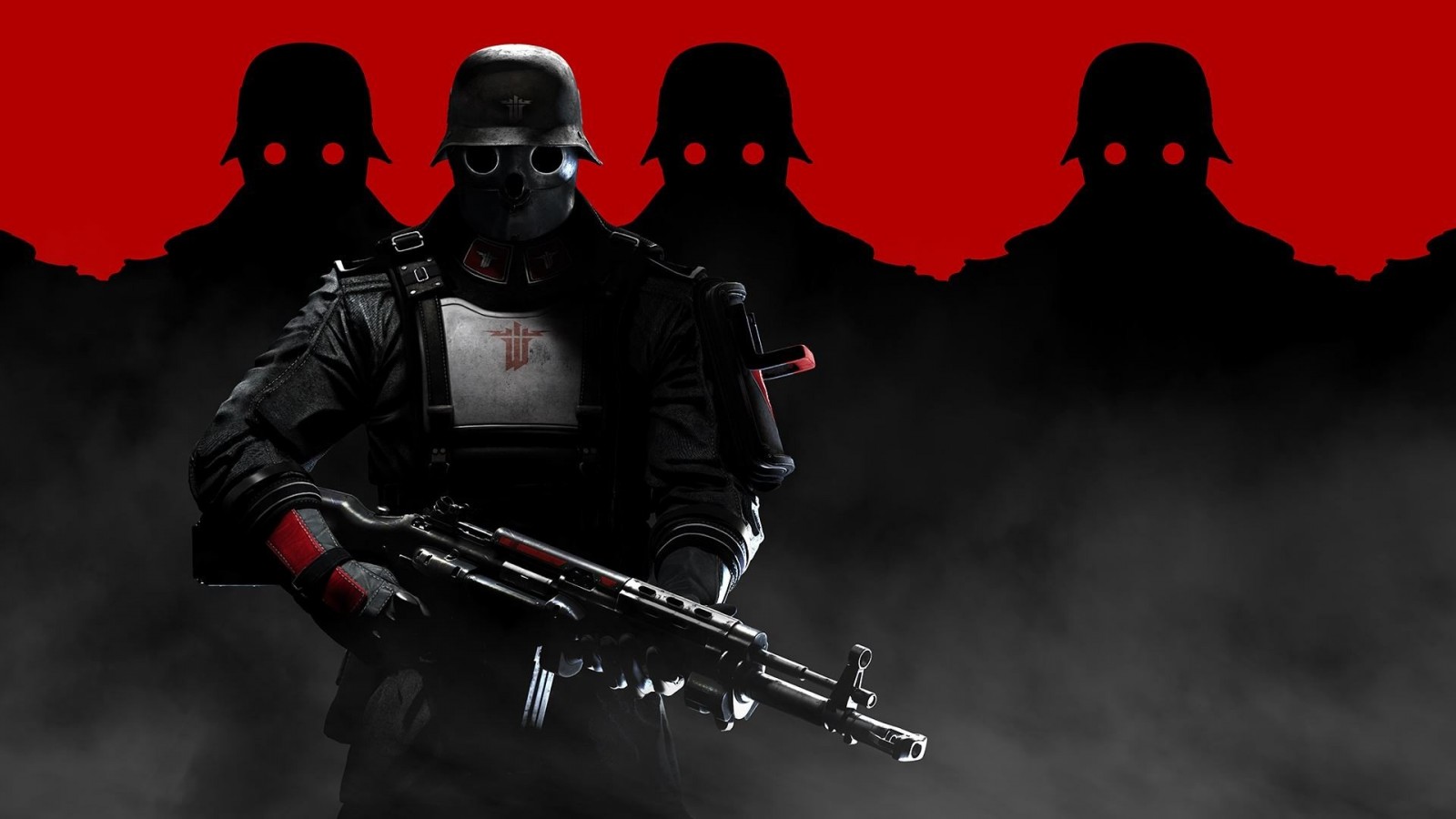 After the release of the Silent Hill 4 on GOG, the well-known classification site ESRB keep releasing new leaks on upcoming titles. This time, various classifications have been recorded for three collections coming to Xbox Series X / S of three Bethesda IPs.

According to this gas leak Prey, Wolfenstein e Dishonored may receive re-releases on Xbox Series X through the Arkane Collection and Wolfenstein Alt History Collection, a collection of all the titles released during this last generation, remastered and optimized for the new console of Microsoft.

The most interesting detail of this package would be exclusivity of the operation, which most likely came after the incredible acquisition of ZeniMax from Microsoft occurred a few weeks ago.

This month the closed beta of Sea of ​​Thieves will arrive