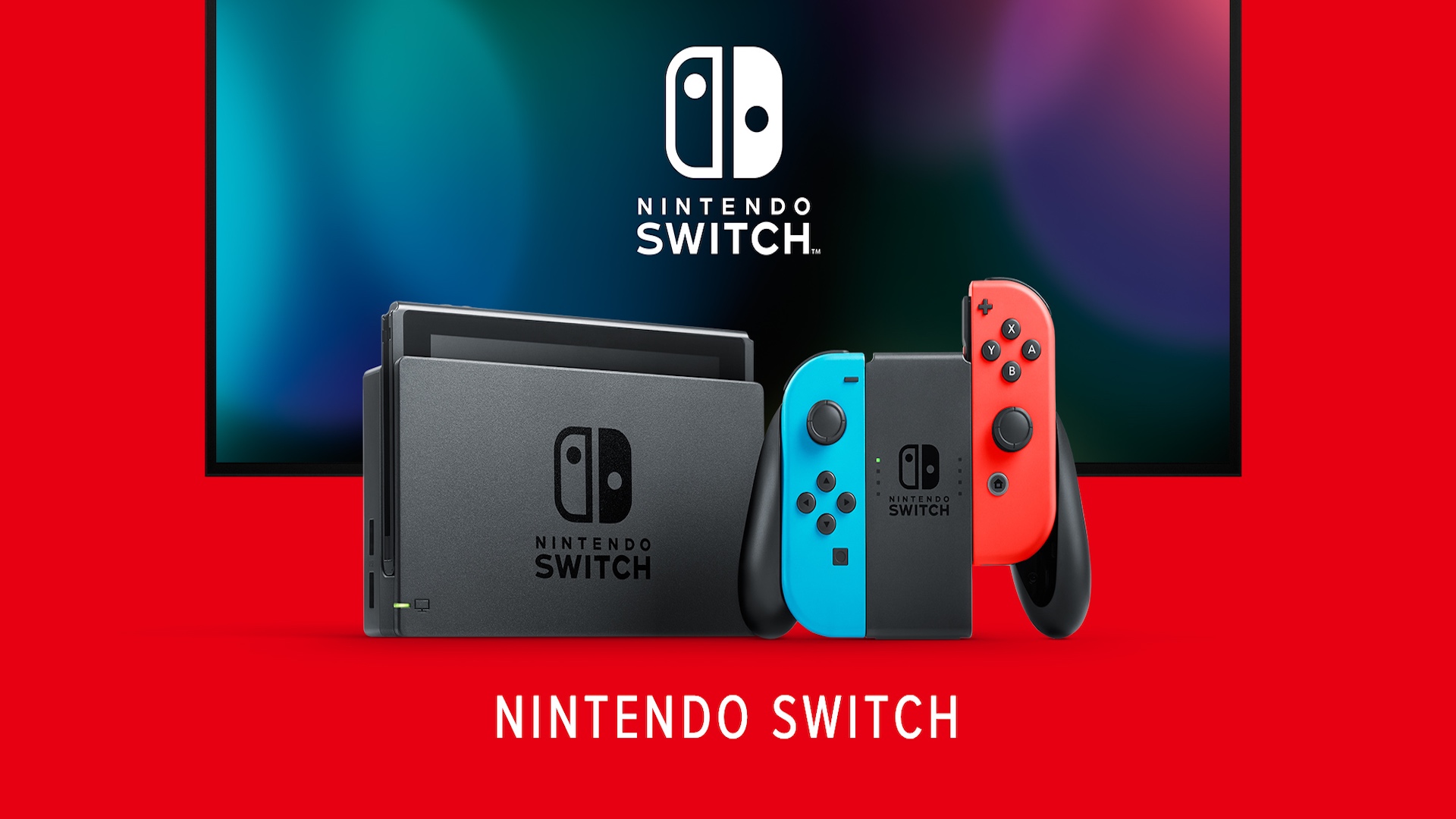 It's been three years since the Switch was launched, and the success of the Nintendo console was devastating. To give an idea, despite the time passed since the debut, the Kyoto house still struggles to keep up with orders and produce enough consoles.

With a 95% increase in sales in the first half of this year, Switch is responsible for 30% of the increase in the value of Nintendo shares. The stock market's confidence in the Japanese company is therefore based on the console, and while this is undoubtedly good news for Nintendo, many analysts are wondering what the company should do now.

Nintendo has already experienced this situation. A console that unexpectedly sells a lot, not putting itself in direct competition with the competition, but thinking outside the box, and a success to be replicated. It was June 7, 2011, when Nintendo said goodbye to Wii, to make way for its most sensational flop of the last twenty years, Wii U.

With such a dangerous precedent, many are wondering if Nintendo is really willing to take a chance once again. Between these Toan Tran, investment manager at 10 West Advisors, who spoke in a recent article by Bloomberg regarding a suggestive hypothesis: What if Nintendo made the Switch its iPhone?

The logic behind this is simple. Instead of resetting your customer base with a completely different console, Nintendo could make Switch a long-term project. This would lead to periodic, non-disruptive improvements that would lock Nintendo's customer base into an island of proprietary software and hardware. In a world where everyone starts from scratch every six or seven years, Nintendo would start again every year, but from 100 million customers.

How much is the soul of a company worth?

Logic seems unassailable, the security of a fixed buyer base is a real and tempting temptation. But if this were the direction that Nintendo wants to take, there would be a considerable obstacle to overcome. Such a choice would mean a U-turn with respect to the traditions of society. For years now Nintendo has stood out in the hardware sector as the most innovative company. While the generations of consoles followed one another improving graphics and power, in Kyoto they were thinking about how to revolutionize their niche and expand it.

It is by following this policy that they came innovations such as the touch screen of the DS, the 3D of the 3DS and the Wii motion controls. While not all of these innovations have been successful, they are the soul of the company. The question is: how much is the soul of a company worth?

A single Nintendo share is now worth 57.350 Yen (about € 460), well beyond the symbolic threshold of 50.000 and heading towards the absolute record of 73.200. What would all this worth be if the Switch's successor turns out to be another Wii U? Those numbers aren't just earnings for the company: they are jobs, entire families living off the success of Switch.

According to another analyst listened to by Bloomberg, Ryan O'Connor, Nintendo has changed. It is no longer the company it was before 2017. The growth of recent years has pushed it further, and it is ready to change its strategy, abandoning the adventurous hardware policy of the past twenty years.

But only time can enlighten us on Nintendo's choices. The release of an improved Switch, announced for next year, may be a clue to this turning point but not a proof.