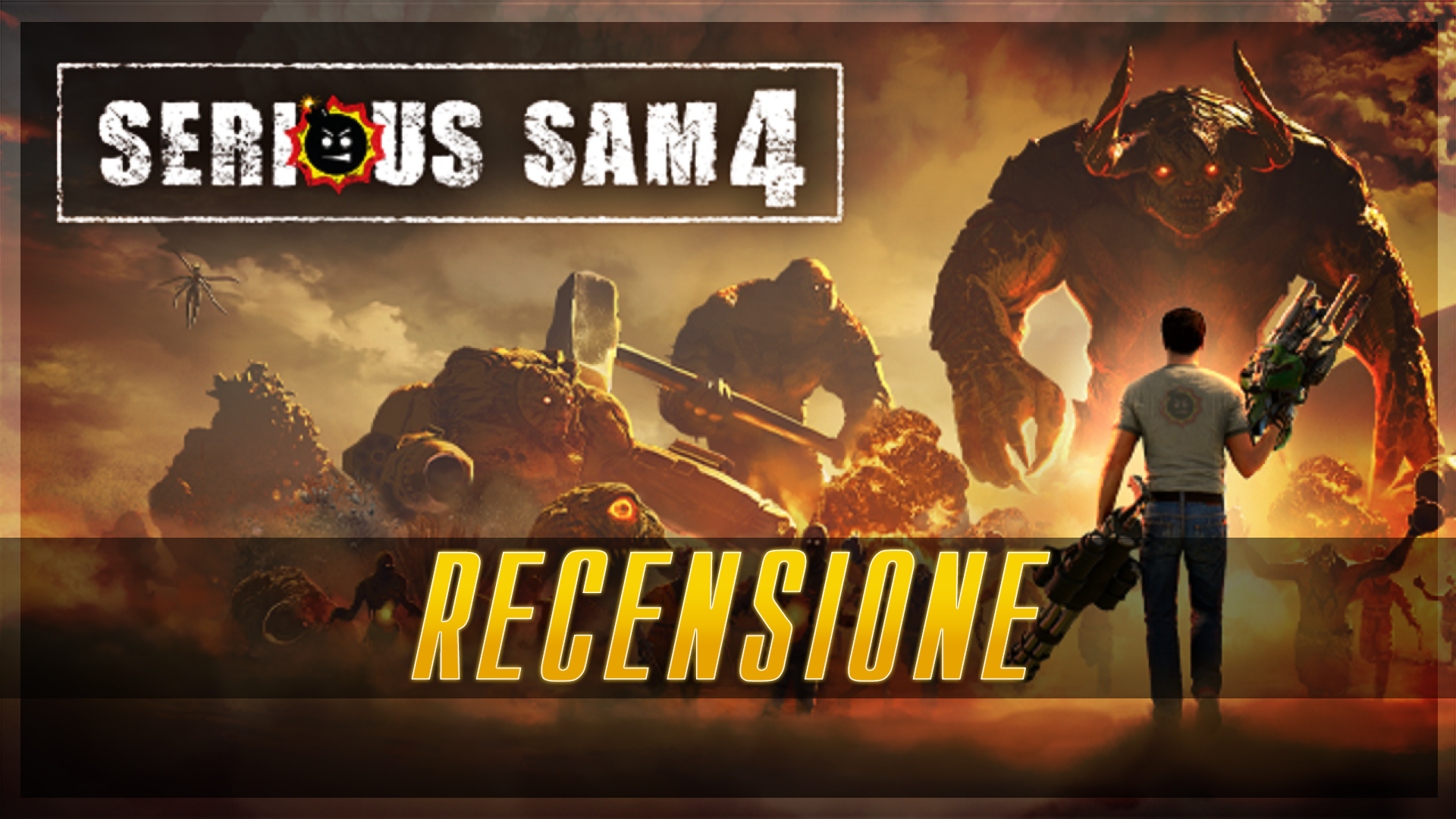 Nine years, it took nine years for Serious Sam to come back to us. Our dear Sam and his iconic t-shirt had been lost for a long time, so much so that it was thought that the brand was now simply forgotten but, like a bolt from the blue, in April 2018 a trailer appears that announces the arrival of Serious Sam 4, the awaited new chapter in the series. Between ups, downs and delays, the game has finally been released on Steam, Gog e Google Stadia, with PlayStation 4 and Xbox One that will see the arrival during the 2021, in an unspecified period. Croteam thus gives fans perhaps one of the highest moments of the entire series, and certainly the one with the highest number of enemies ever seen before. 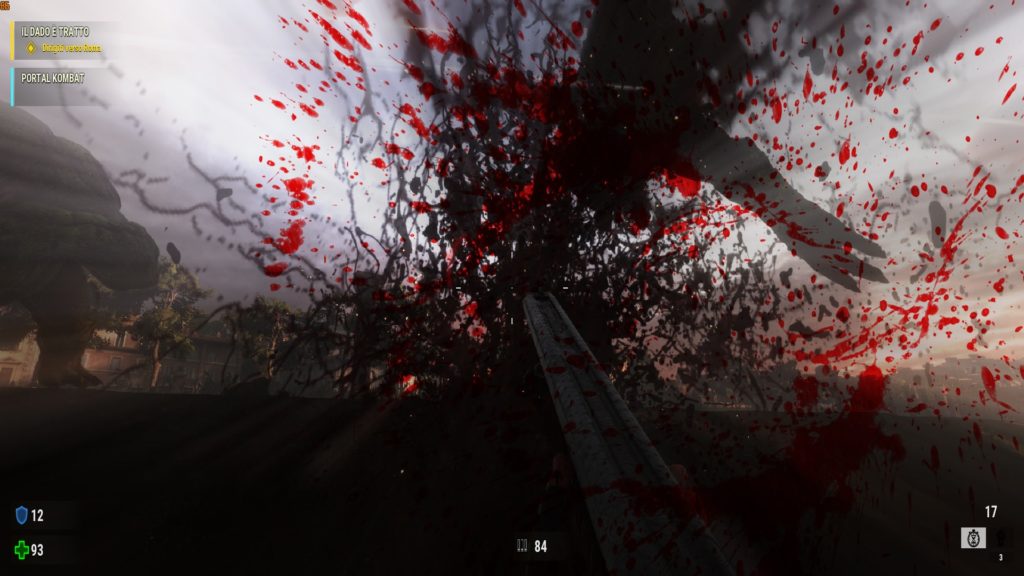 This time the Croatian team pushes more on the pedal of history, with rather mixed results. The cast that makes up the game ranges from absurd to trash. Thus, in a digital Rome that has practically nothing of the real one apart from the Colosseum, we find ourselves together with a Russian priest armed with a shotgun and faith, a chatty Mexican, a taciturn American, a half-mad German professor and a soldier. paranoid that perfectly complements the style of the "This is what they want us to believe", his favorite phrase also. In short, an absurd mixture also seasoned with ridiculous Italian accents and phrases barely pronounced by the soldiers of the Italian resistance that we find along our path. From Rome we then move to Pompeii through pretexts that are all in all trivial and that manage to entertain just thanks to the jokes of the protagonists, who can often snatch some smiles. 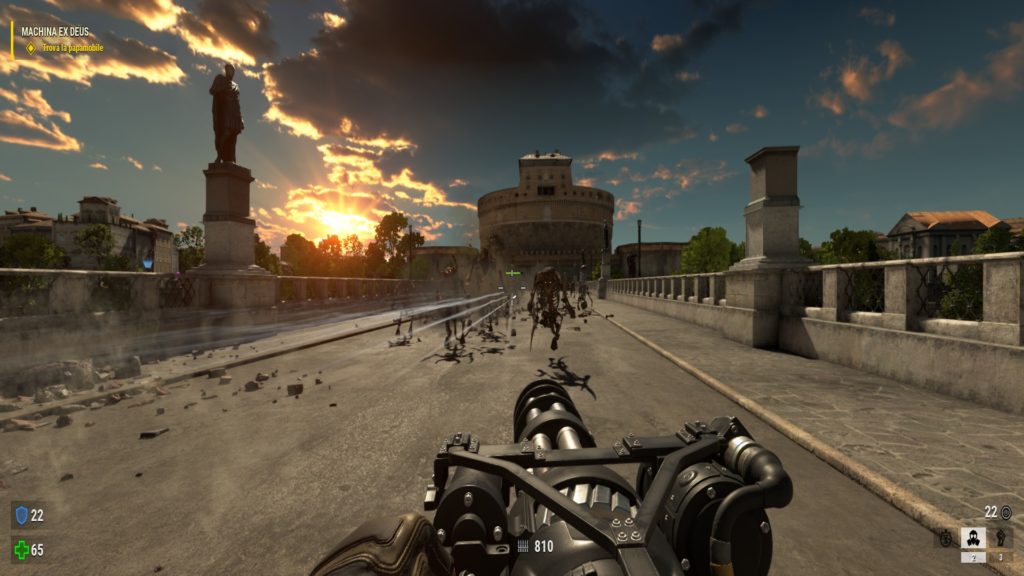 It must be said that the Italian translation is somewhat uncertain, often seasoned with errors or translations that are not exactly consistent with the puns proposed. Sometimes it also happens that English subtitles appear, at random, but this is also a sign of various technical gaps in the game, which we will address later. The title, along the timeline of the series, arises at the beginning, even before Serious Sam 3, which was itself a prequel to the first. Sam is part of the Earth Defense Force, a group engaged in the war against Mental, the invading alien who sends hordes and hordes of enemies in an attempt to conquer the Earth. But at the end of the day, as I see it, in a game like Serious Sam 4, the story is just a mere waste of time between shootouts. So yes ok, we have to find the Holy Grail which is actually an alien reliqua, the HAARP is an earthquake generating weapon that we have to use to blow up Vesuvius in order to kill the aliens, all you want but let me shoot! 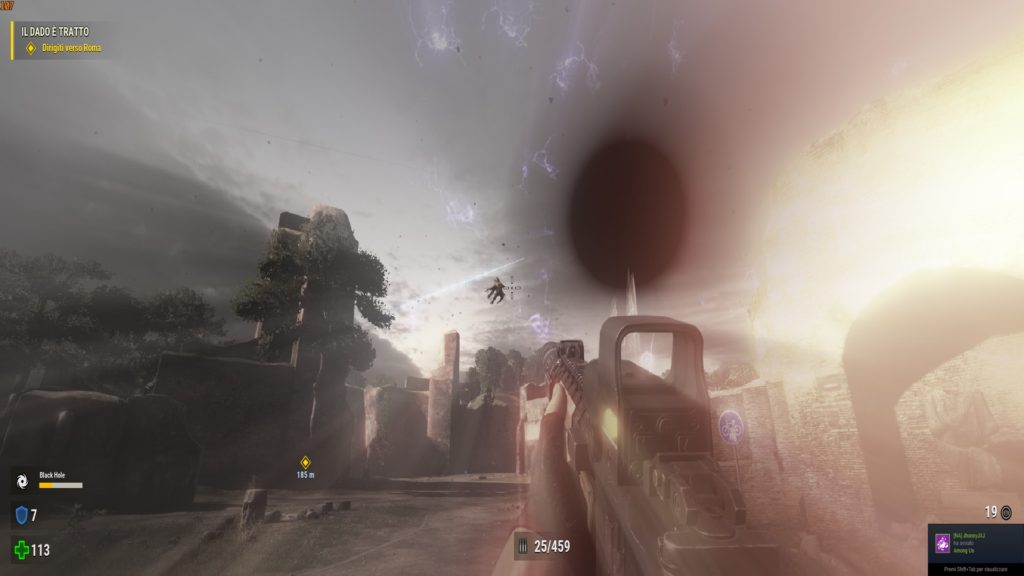 Se Doom Eternal, recently, he was able to give us demonic atmospheres, level design based also on verticality and one continues "Push" against enemies, Serious Sam 4 does pretty much the opposite, without distorting and maintaining those that are the cornerstones of the series. Huge spaces open up before us, within rather vast levels and developed purely on a horizontal plane, teeming with aliens at the orders of Mental, ready to do the skin. The golden rules to follow, in these cases, are two: back up and shoot; or move sideways and shoot. Given the staggering amount of enemies, go against them head down it's a real suicide. In these cases, we must necessarily rely on our trusty weapons.

In Serious Sam 4, 15 have been included, classic and original, all with a exquisitely arcade feeling to which they are placed side by side gorgeous gadgets, which are fundamental during the advanced stages of the game, including vials capable of recharging ours energy that does not regenerate itself during the gamethe miniature black holes that engulf all enemies on the screen. Since there is no infinite ammunition at all, indeed, all our guns must be wisely alternated to get the better of the aliens. And soon - following this loop - we also begin to understand which weapons are best suited for taking down certain types of opponents. 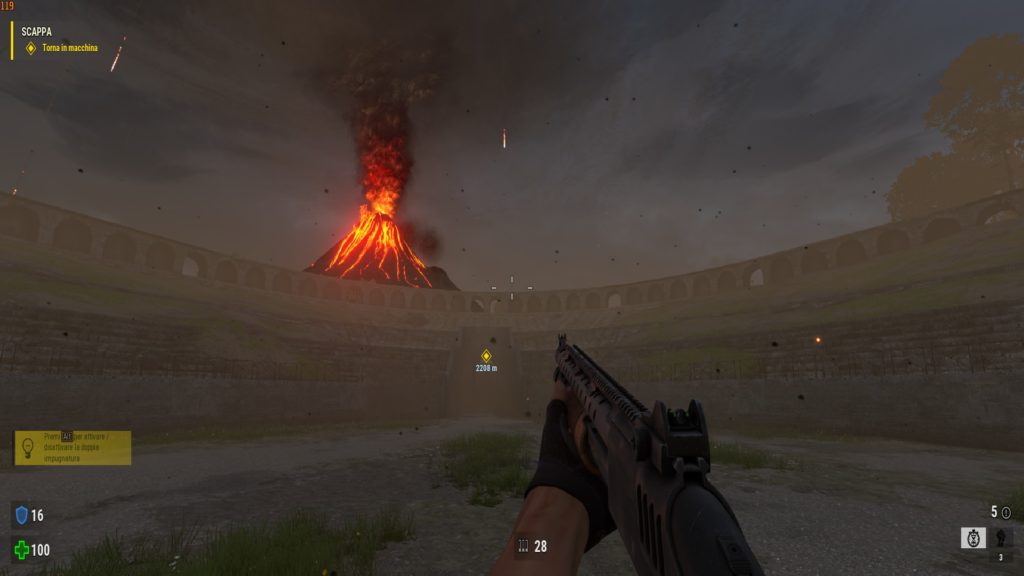 Serious Sam 4 unfolds along 16 levels, for a total duration of about 15 hours, which alternate between streets of Rome and Pompeii with the vast French countryside up to Tunguska, scene of the last, gigantic battle. In fact, one of the strengths of the title is the huge amount of enemies that stand before us, a number never seen before and made possible thanks to Legion System, created by Croteam, which allows you to have on-screen too hundreds of thousands of aliens at the same time, without this disintegrating any existing CPU.

Of course, the game still has some technical problems. With a i7-9700K and a 2080, setting everything to Ultra, you play around 70 FPS but there are some moments and some areas where it happens that you arrive inexplicably too under 40 frames. So it's up to play with the (few) settings available to reach a compromise, but the stability of the frames per second it is never guaranteed. The models of the protagonists are simply awful and the AI ​​of the enemies, I dare say "As per tradition for the series", is almost absent but this defect is amply compensated by the number of the latter.

Serious Sam 4, at the end of the day, it is an extremely game funny, naturally old school feeling and messy in the soul. In addition to the cooperative mode present in the title, the developers they intend to insert as soon as possible too il support to the mod e new multiplayer modes. If you want to shoot for hours in a row without ever getting tired, you have found the game for you! 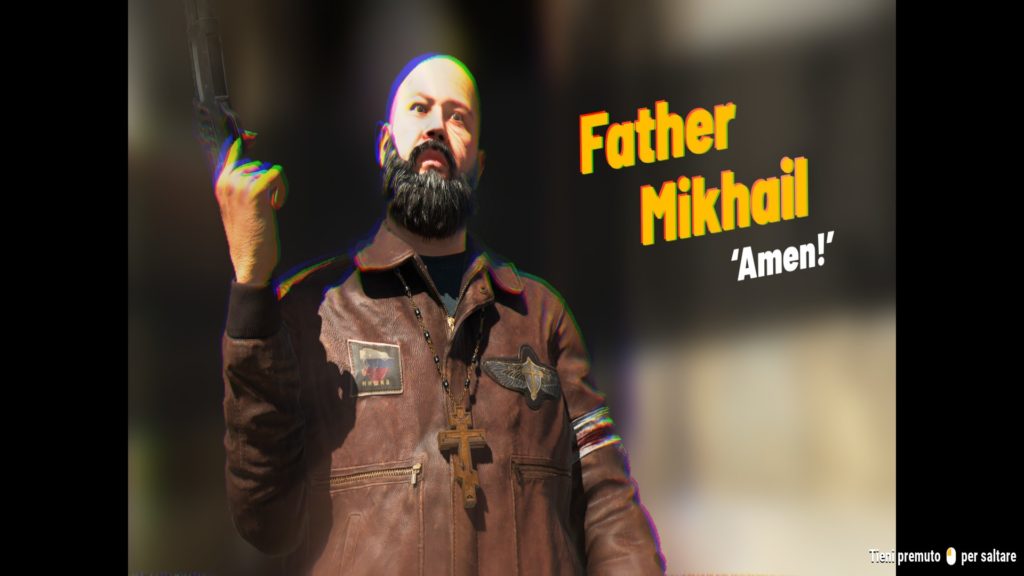 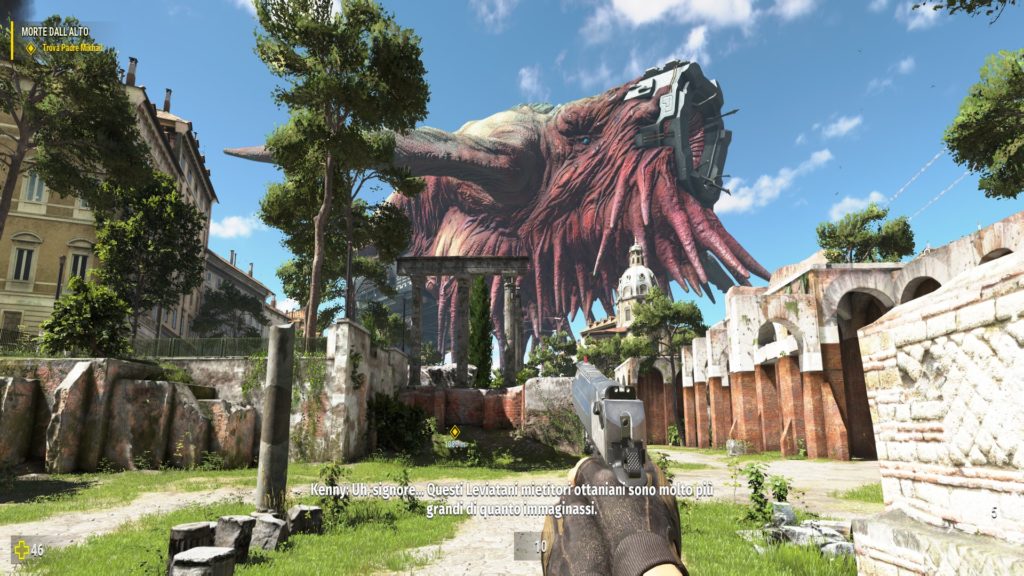 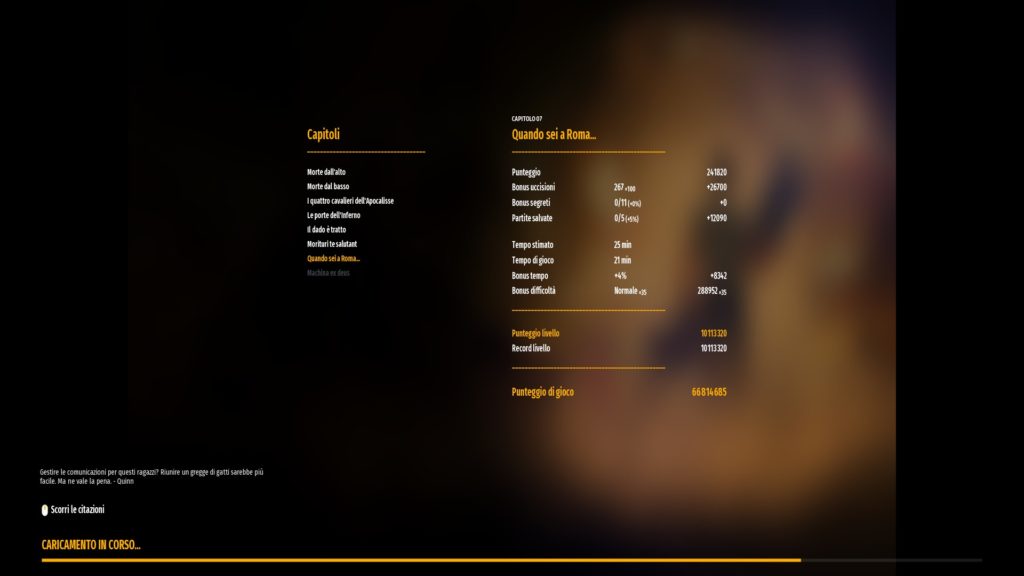 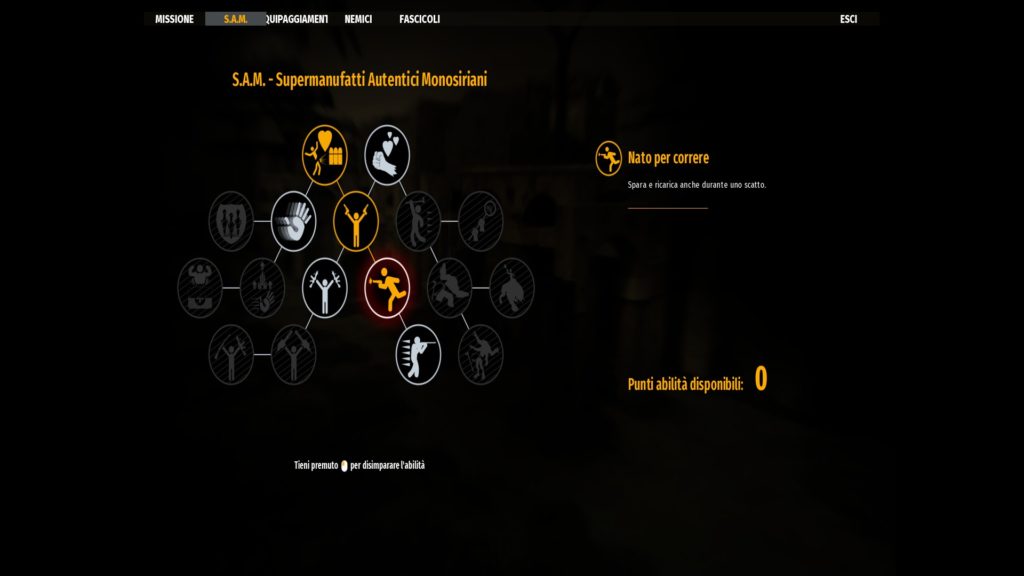 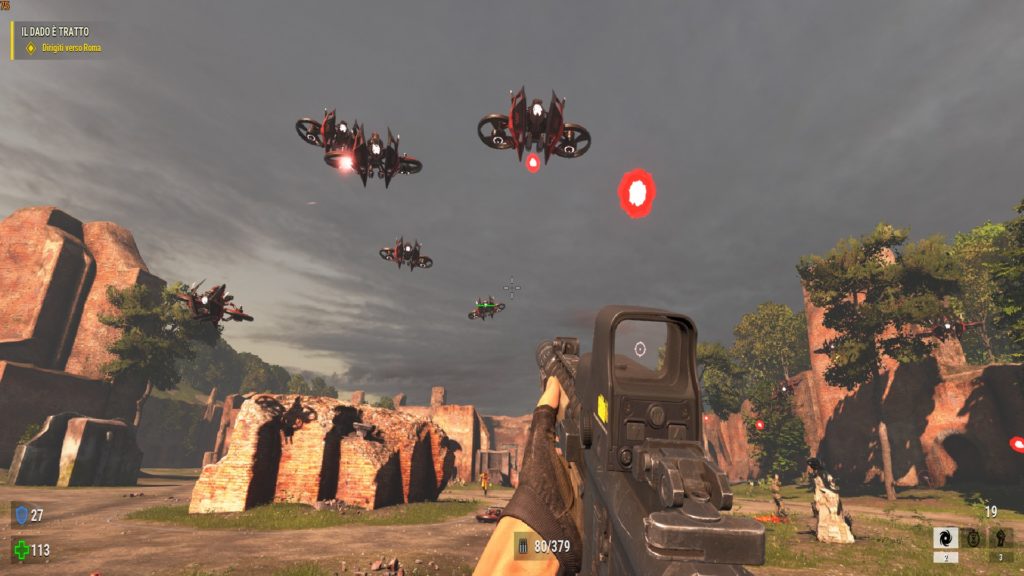 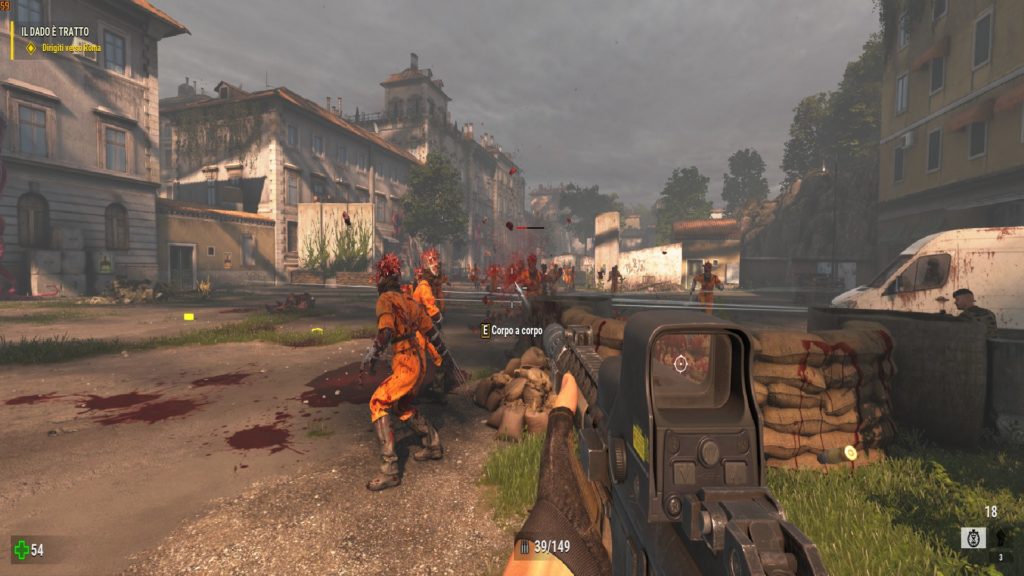 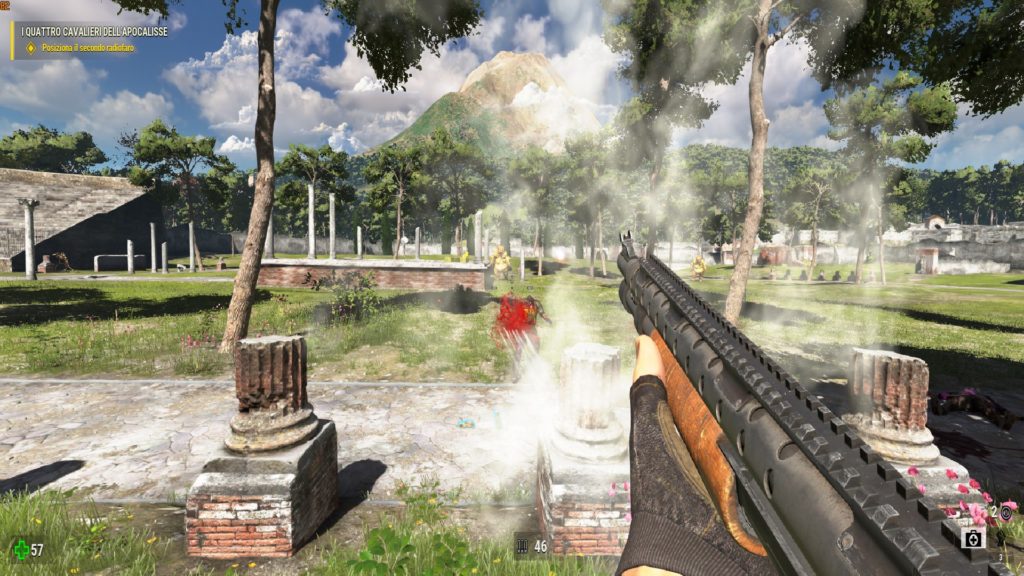 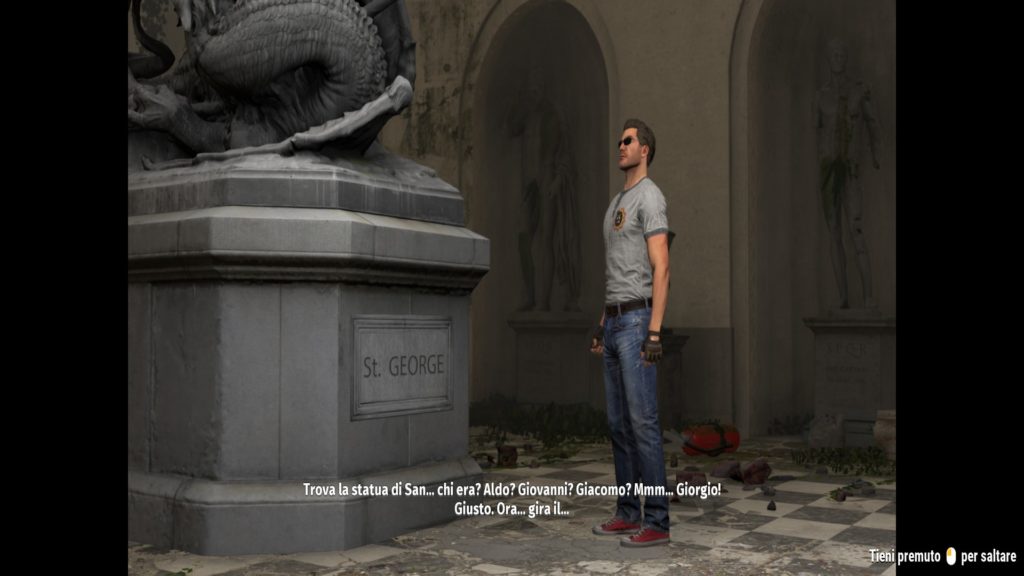 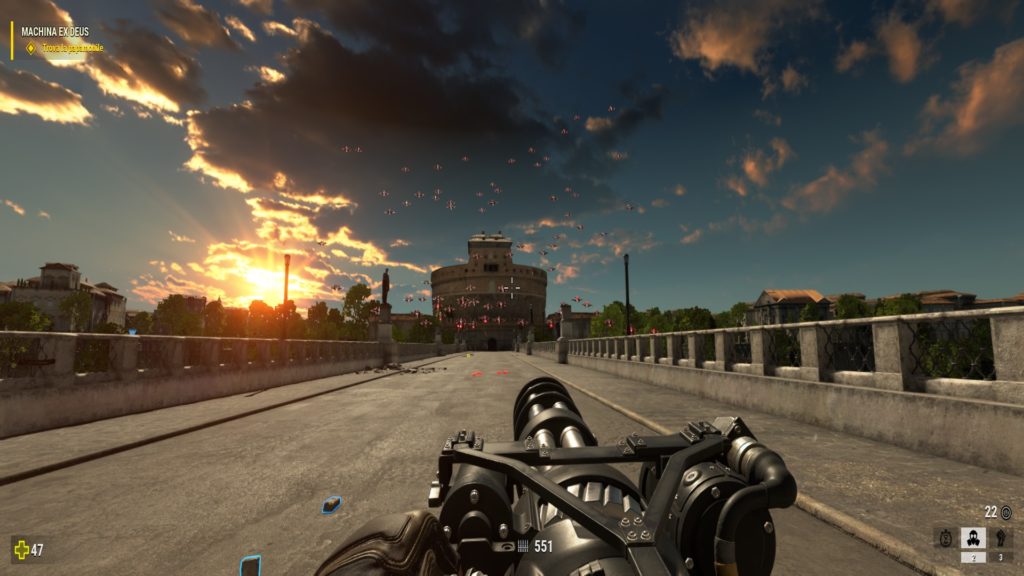 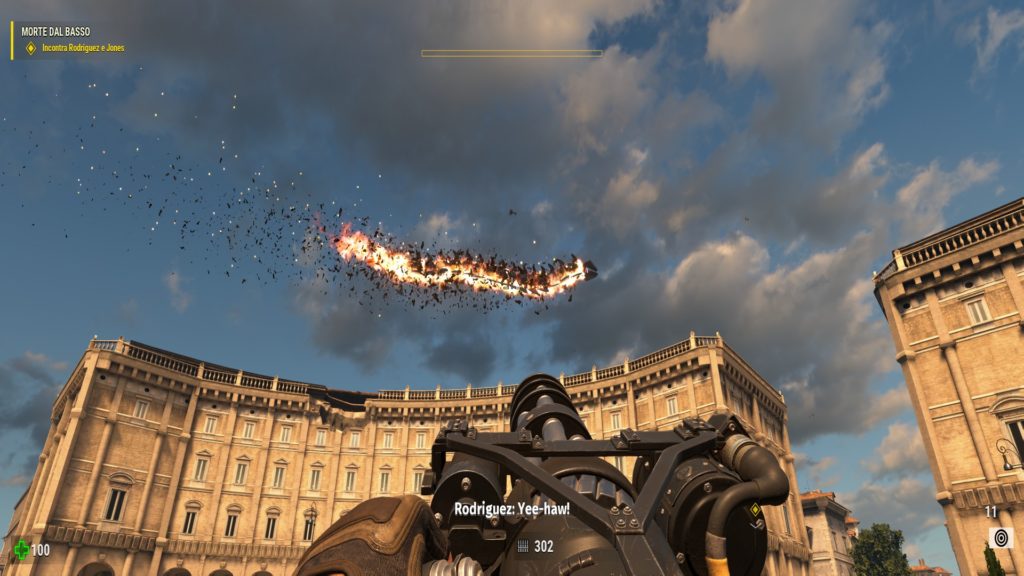 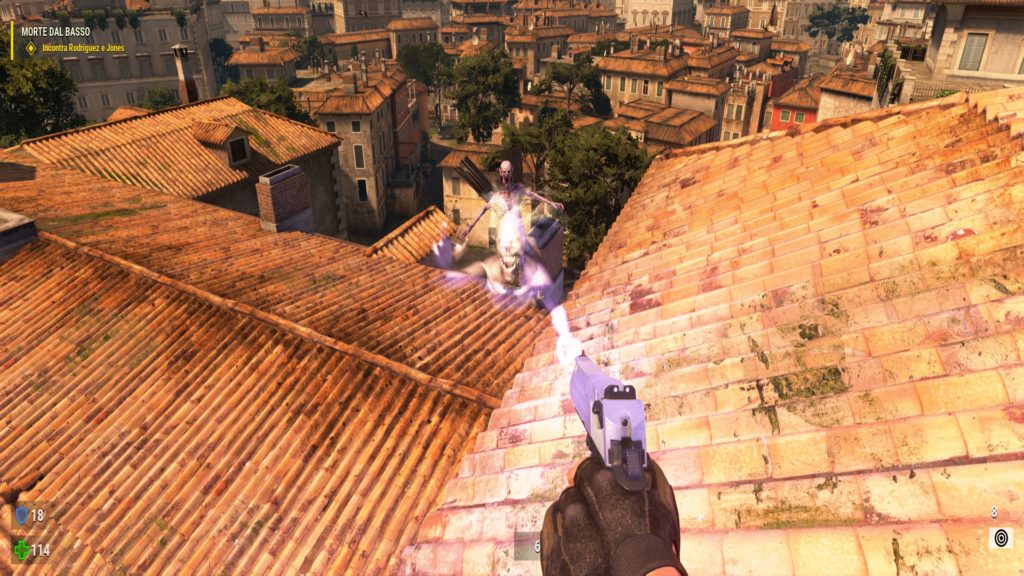 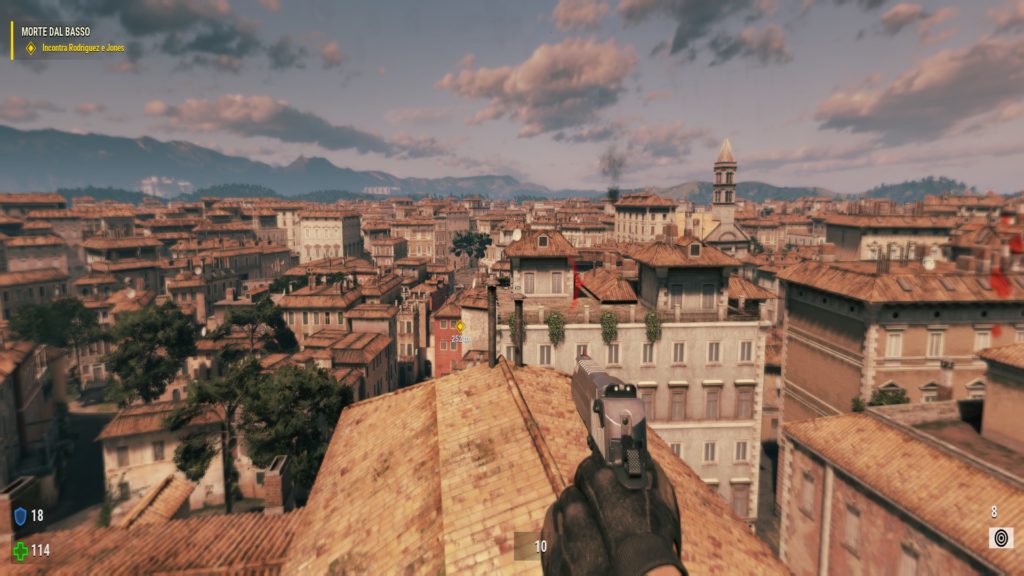