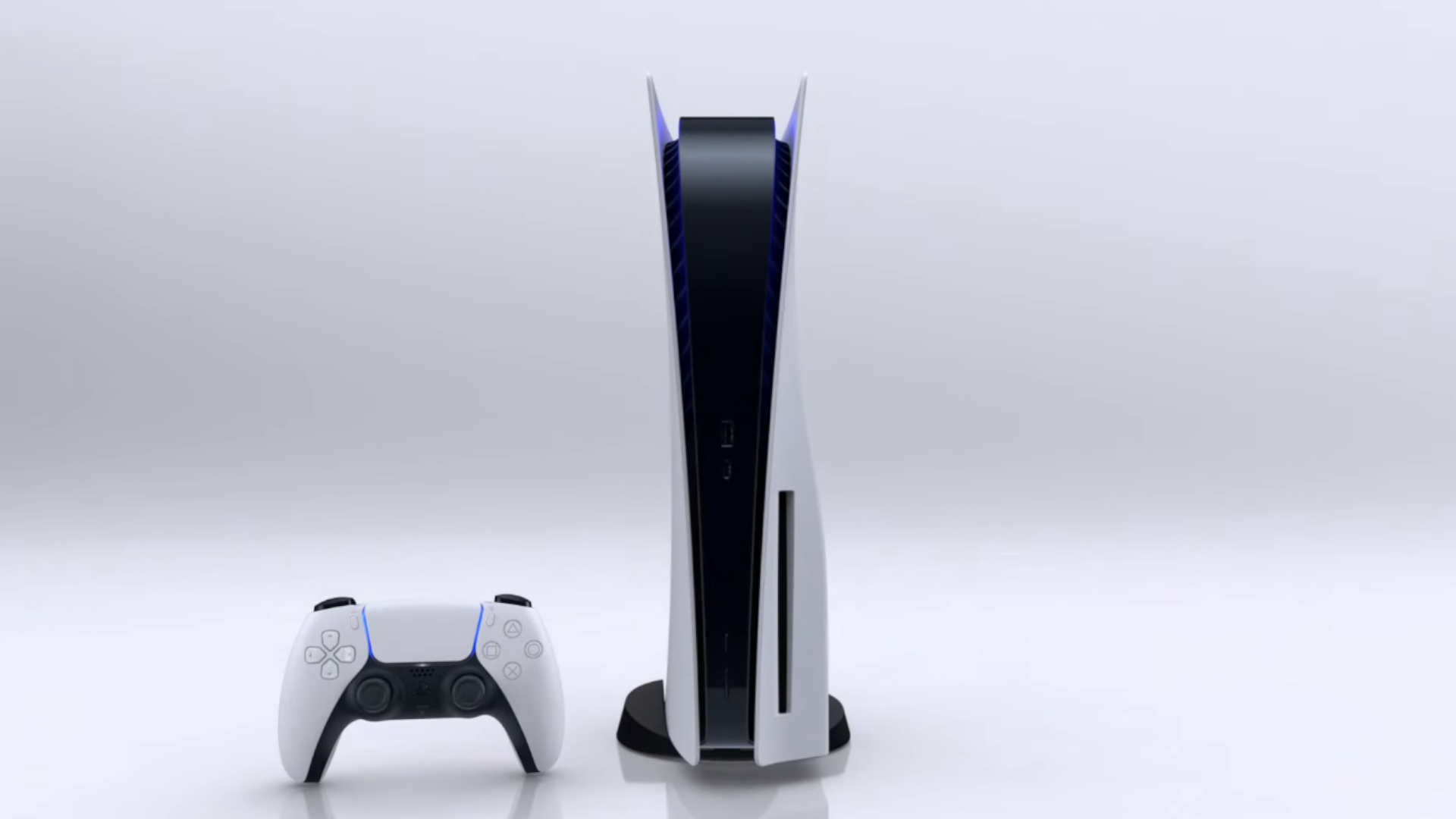 Since the announcement of his design, PlayStation 5 fans continued to speak out about the eventual release of one dark version of the console. Well, according to a leak posted by the Reddit user wsb_BernieMadoff, a dark DualSense really exists.

In this video, not only this particular DualSense model is shown, but also what it looks like startup screen of the new Sony console, creating havoc within social networks. And while this could turn out to be a fake leak, there are various details that have put the flea in the ear of the community, such as the warnings during the console startup.

Could it be true? Us as usual, we invite you to take any leaks with the right pliers and to await a possible official announcement from Sony.

Nintendo Switch, confirmed price cut, but only in Europe

Piermatteo Bruno - 16 September 2021
In the last few hours, the sixth anniversary of the release of Undertale has been celebrated, the indie title that has shaken the videogame market and generated ...
News

Xbox Game Pass: Aragami 2, Subnautica: Below Zero and many more ...

Di Sarno Raffaele - 15 September 2021
In the past few hours, Microsoft has announced, through a post on the official blog, a ton of new titles arriving in the coming weeks on Xbox ...