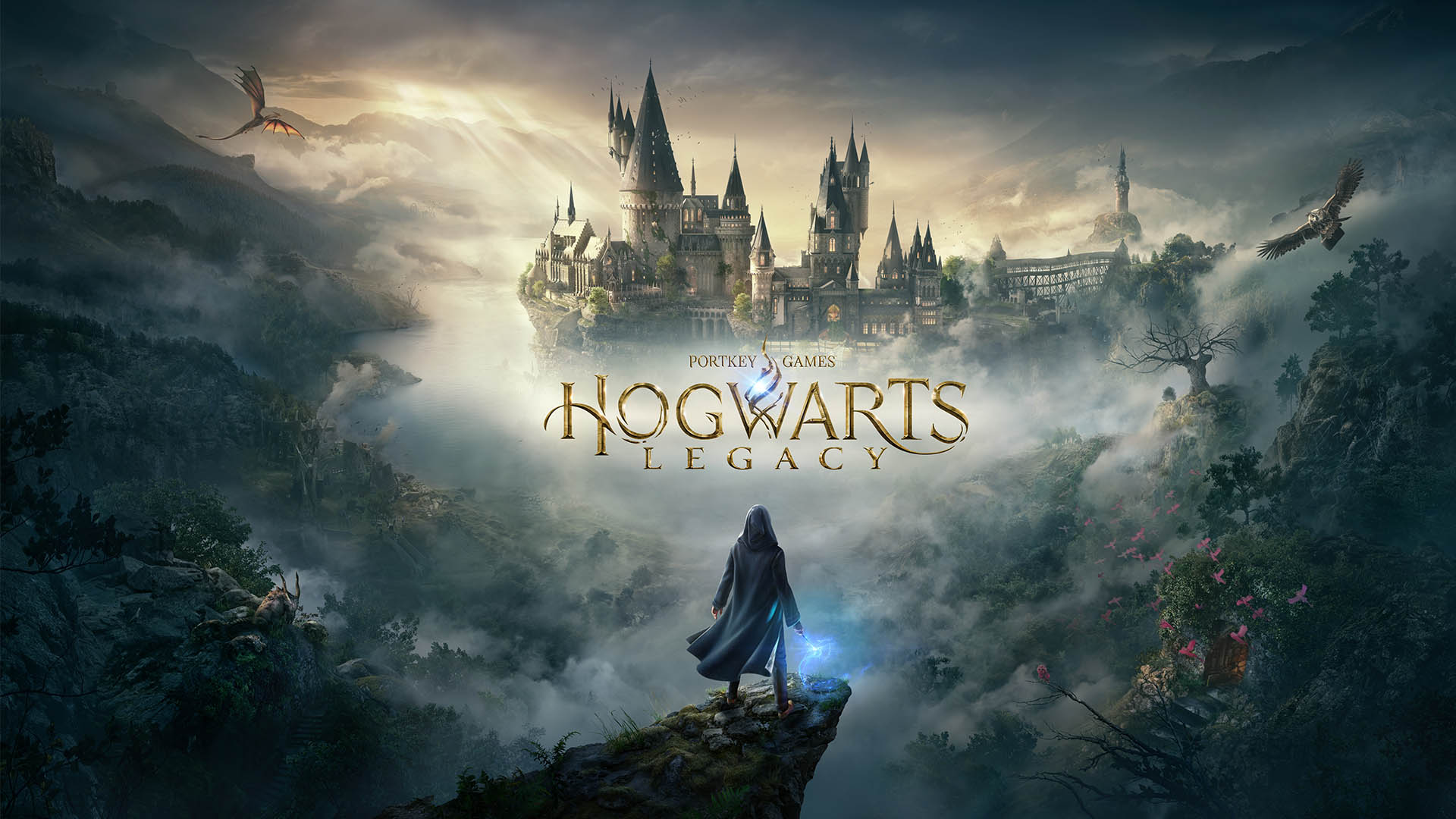 JK Rowling's views on the trans community have been known for months now. The author of Harry Potter has repeatedly shown herself in line with what is called essentialist and trans-exclusionary feminism (TERF for short, an acronym often used as an insult).

His ideas, however questionable, had never entered the world of video games, at least until the announcement of Harry Potter Hogwarts Legacy during the latest PlayStation 5 unveiling event.

At a time when the Harry Potter author's personal popularity is not at its peak, it was obvious that the announcement of the release of such a game it would have caused some controversy. JK Rowling has always been very careful to maintain creative control over all media that reproduce the story or settings of her works, and many feared that this would also happen for the video game.

Right from the start, however, Warner Bros. Games has been keen to emphasize that, despite the game is heavily inspired by the Harry Potter books, the author is not in the least involved in the development or writing of Hogwarts Legacy. JK Rowling will simply keep an income from the sales of the game.

These precautions, however, have not appeased the voices of those who wanted a clear stance by Warner Bros. Games against Rowling's transphobic views. During a Q&A held on Wednesday, September 30, the matter came directly to the ears of David Haddad, president of the gaming section of Warner Bros.

Haddad wanted to answer what he called the many questions that come up at Warner Bros. on JK Rowling's transphobia, aligning itself as expected with the position of the company. So while recognizing the claims of the author of Harry Potter as problematic, the company does not comment on them, respecting the freedom of opinion of the English author. Since Rowling is not a Warner Bros. employee, the company has nothing to say about her conduct. The full statement reads:

“There isn't much to comment on, but since we get so many [questions] on the subject, I want to be as comprehensive as possible.

In these statements, I echo the words of the senior members of the company's management.

Although JK Rowling is the creator of Harry Potter, world which Portkey [Hogwarts Legacy developer name] will give birth, remain a private citizen. And that means that has the right to express his thoughts on social media. I may disagree with her, or with the opinions she expresses on certain topics, but I think she has the right to say what she wants. "

In a subsequent reply Haddad was keen to point out how Warner Bros. is committed to supporting many LGBT + organizationsbut without mentioning the issue of the company's affiliation with JK Rowling.

Epic Games focuses on prices and content to beat Steam with ...

Sony plans the future for Playstation 5