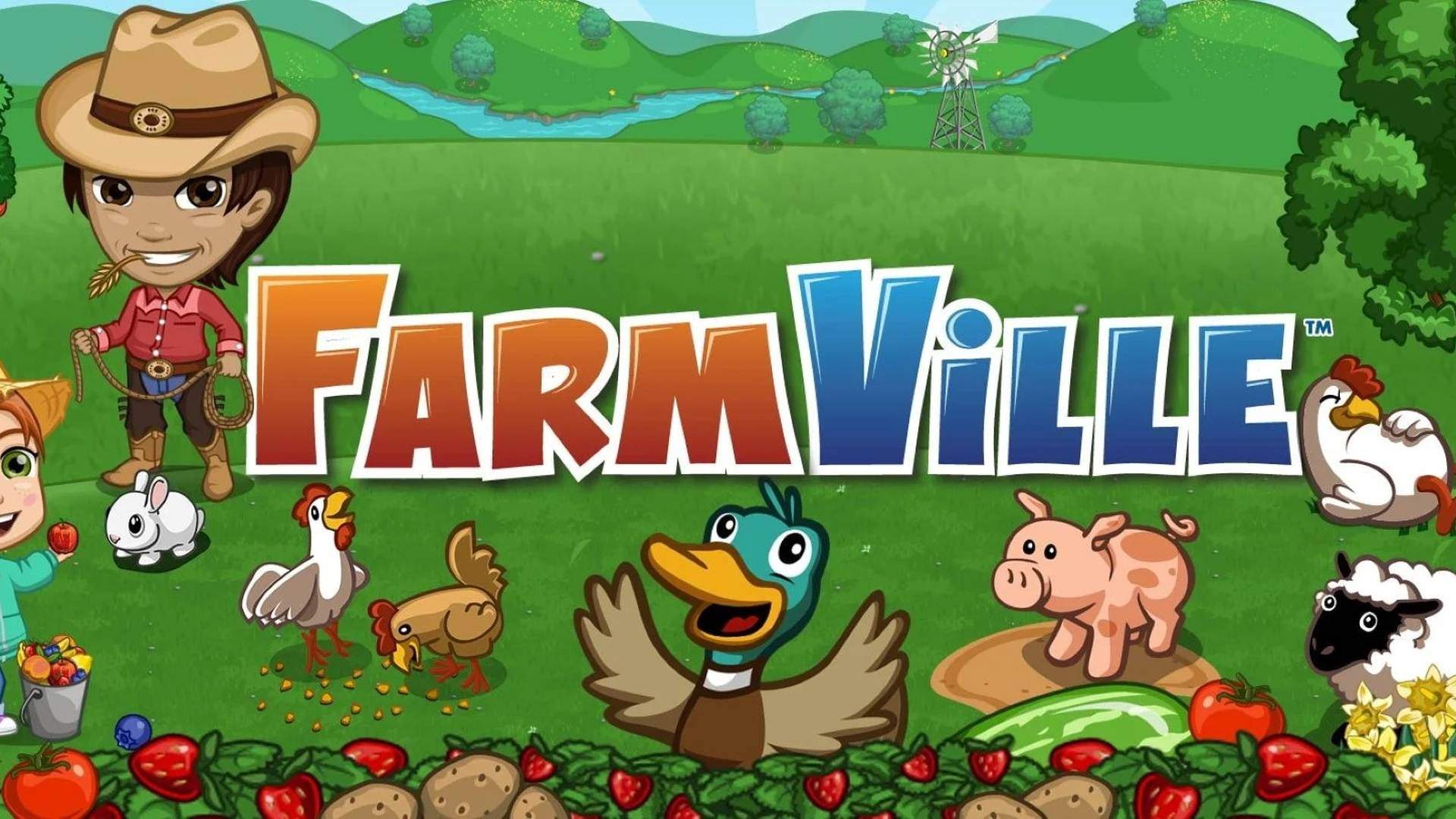 It is the end of an era. The era of the first boom of Facebook and one of the games that made the fortune of Mark Zuckerberg's social network: Farmville.

Released in 2009 da Zynga, this nice management system allowed us to manage ours personal farm and to share activities with our friends. In 2011, the "little game" had managed to accumulate more than 12% of Facebook's monetary revenue, thanks to its system of in-game monetization, the same system that will be discontinued starting from the next one 17 November.

The game will instead remain playable until 31 December, with the ability to get a thank you bonus from the developer by moving your progress to FarmVille 2: Tropic Escape. Obviously, no refunds will be offered for in-game purchases made.