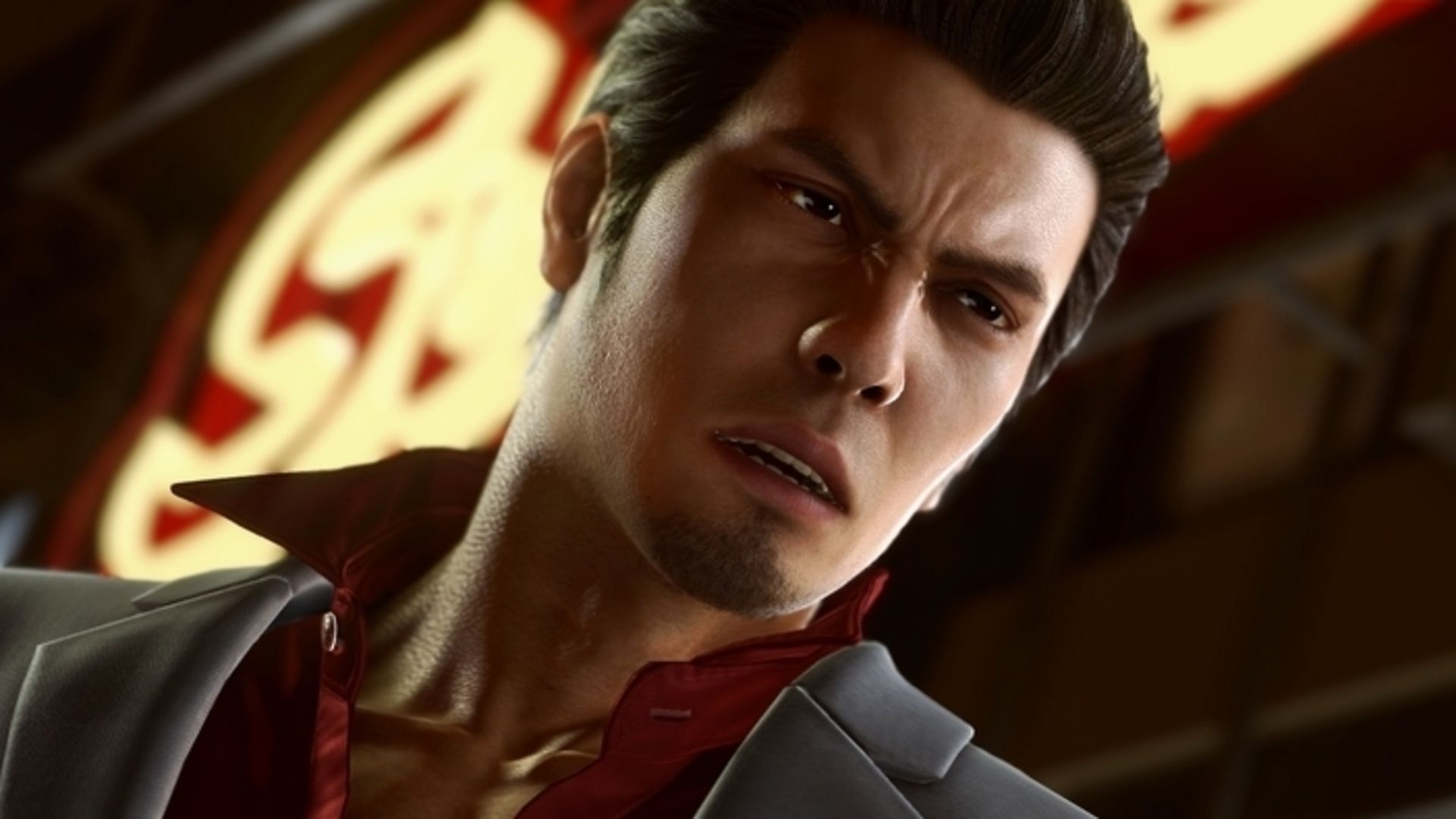 It seems that SEGA will announce a new game in the series Yakuza al TGS 2020 Online il 27 September 2020. The information comes from a tweet, now canceled, by Sega host Ayana Tsubaki.

“A new title in the Yakuza series will finally be announced in SegaNama during the Sega Atlus broadcast the day after tomorrow, so don't miss it. It's like a dream, I'll be there !! "

The series has reached its eighth chapter, Yakuza: Like a Dragon, which features an RPG combat system unlike previous titles, plus action.

Epic loses lawsuit against Apple, but the App Store will still have to ...

Destiny 2 - Bungie will remove some content with the next Season