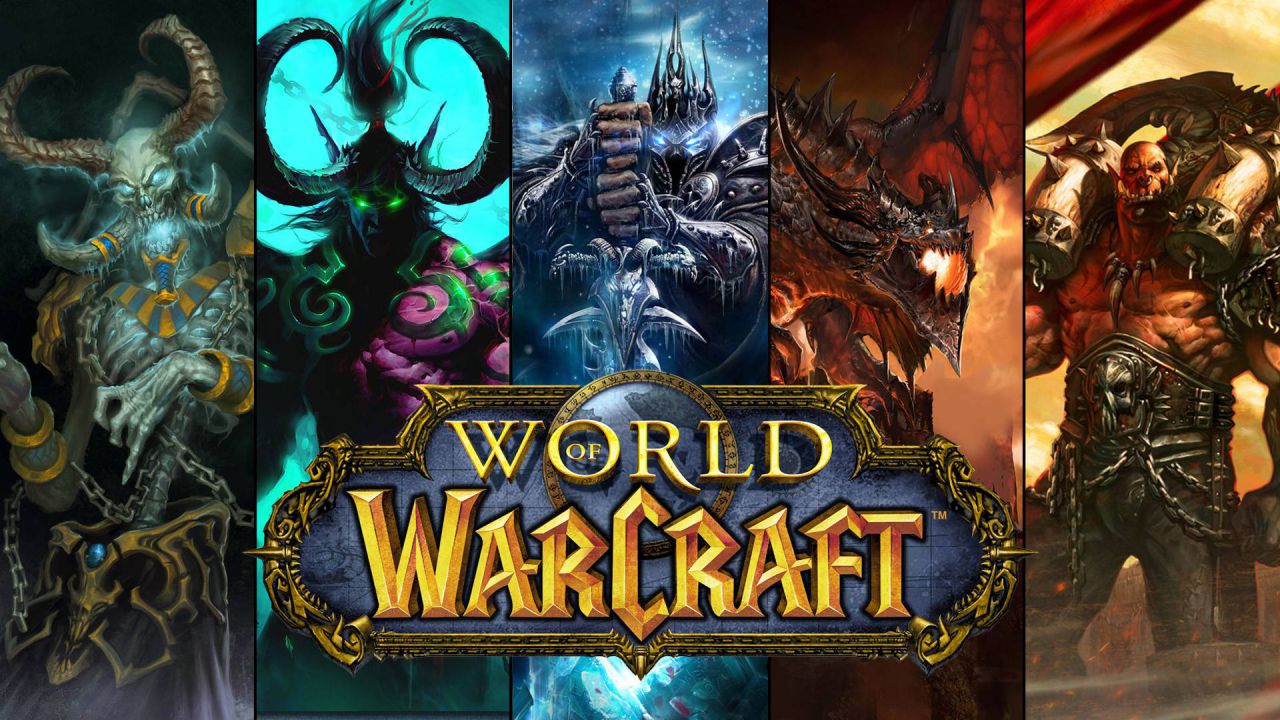 Many players of World of Warcraft on the server Khadgar they are experiencing a strange and terrifying glitch which lowers the level of their characters from 120 to 85, the maximum level of Cataclysm, expansion released in 2010. Some are even finding clones of their characters who wear the same armor and weapons they wore during that time while other players, less fortunate , have not quite found their character. Blizzard is investigating the cause and has already confirmed that no characters have been permanently deleted.

The first reports of these issues first appeared on the WoW forums and subreddit yesterday. In a video released today, the YouTuber MadSeasonShow he said that almost all of his characters had been altered or even disappeared. The weird thing, he explains, is that he now has a new character, a level 81 Death Knight called "Bagina" who is actually an older version of his current character, still a level 110 Death Knight called BadSeason years ago. . Even a Sorcerer who had canceled around the same time came back into his account as if nothing had happened.

MadSeasonShow also noted that many of its characters are in different places than where it left off.

While Blizzard hasn't confirmed what went wrong, it has recognized the problem on the forum and states that an investigation is underway.

However, it seems that a backup of the character data, much older than the current one, has somehow merged with the current version of the game. As many World of Warcraft players have pointed out, Khadgar is currently in the process of merging with another server to bolster its player population, which may explain the problem.

The Lord of the Rings Online, a player reaches the maximum level by cooking cakes

Power Rangers: Battle for the Grid - Ryu and Chun-Li join the roster

Vincenzo Marino - April 21 2021
A little over a year after its release, Call of Duty: Warzone has reached another important milestone: Activision announced today that ...
News

The Lord of the Rings Online, a player reaches the level ...

Vincenzo Marino - April 21 2021
The Lord of the Rings Online, the MMO set in Middle-earth, has been around for 14 years now, making it one of the de facto exponents of ...