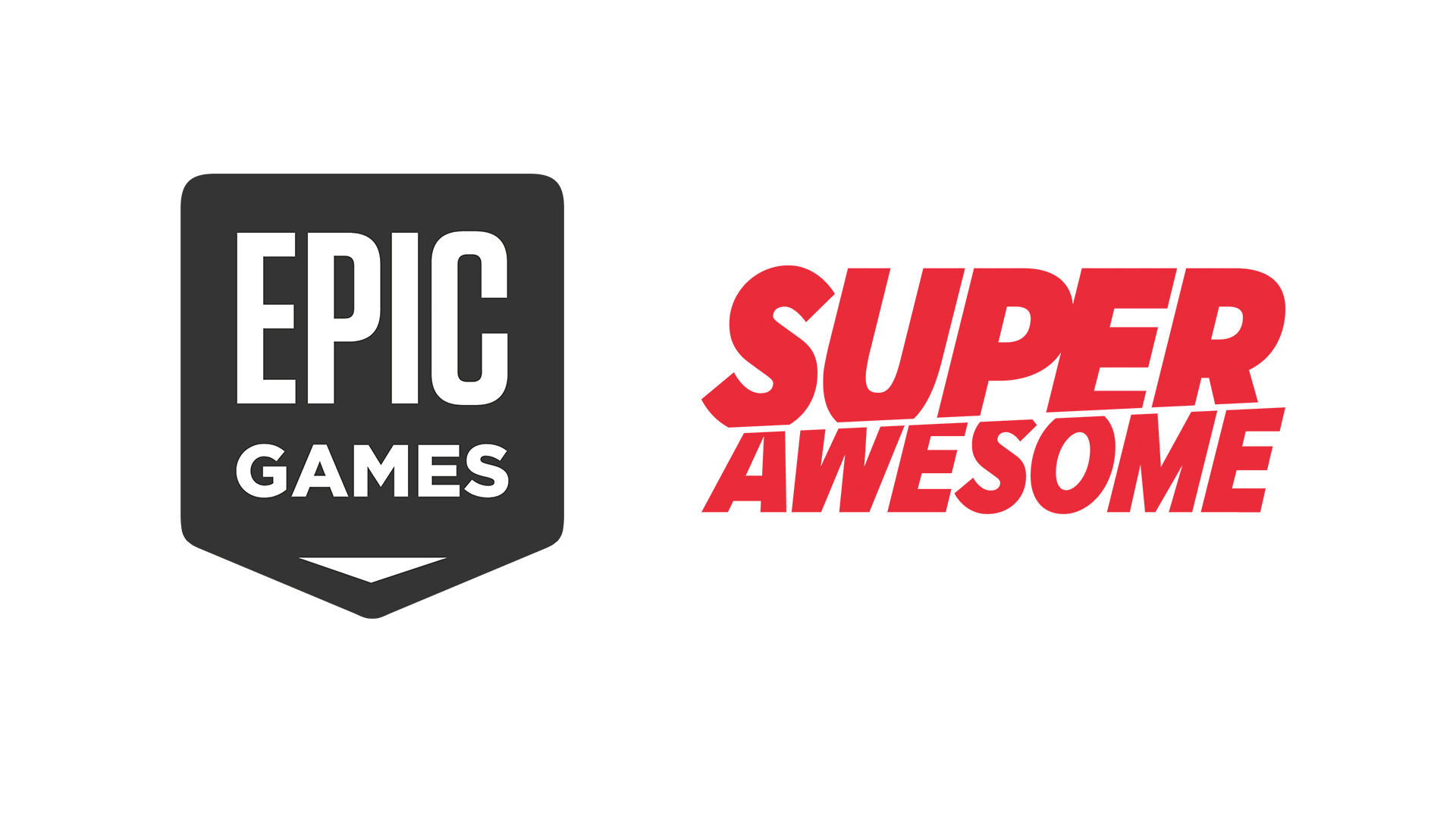 SuperAwesome's Kids Web Services (KWS) platform is a parental consent management toolkit that makes it easier for developers to build great experiences for users of all ages. Today the SuperAwesome products and services are GDPR compliant and have been certified through the KidSAFE and ESRB COPPA Safe Harbor programs. With AwesomeAds, developers can offer kid-safe monetization inside their products.

SuperAwesome is trusted by more than 300 top brands, including LEGO, NBC Universal and Hasbro to power safe digital engagement for more than 500,000,000 kids every month, across thousands of apps, games and services. SuperAwesome remains committed to supporting existing customers and will partner with Epic Games to further their mission to make the internet a safer place for kids.

“More kids interact online than ever before and now is the time to double down on their safety. SuperAwesome is the company developers want to work with to make better online content for kids. We share the belief that digital experiences are better when you go the extra mile to respect privacy and we're thrilled to invest in this future alongside the talented SuperAwesome team, ”stated Tim Sweeney, founder and CEO of Epic Games.

“The internet was never designed for kids so we started SuperAwesome to make it as easy as possible to enable safe, privacy-driven digital experiences for children everywhere. Partnering with Epic Games gives us the opportunity to deliver that promise on a scale which simply wouldn't have been possible on our own. We're proud and excited to be working together to make the internet safer for kids, ”commented Dylan Collins, co-founder and CEO of SuperAwesome.

Founded in 1991, Epic Games is an American company founded by CEO Tim Sweeney. The company is headquartered in Cary, North Carolina and has more than 40 offices worldwide. Today Epic is a leading interactive entertainment company and provider of 3D engine technology. Epic operates Fortnite, one of the world's largest games with over 350 million accounts and 2.5 billion friend connections. Epic also develops Unreal Engine, which powers the world's leading games and is also adopted across industries such as film and television, architecture, automotive, manufacturing, and simulation. Through Unreal Engine, Epic Games Store, and Epic Online Services, Epic provides an end-to-end digital ecosystem for developers and creators to build, distribute, and operate games and other content.

Nintendo Download: Path to Greatness Forge in Pokémon Sword and ...