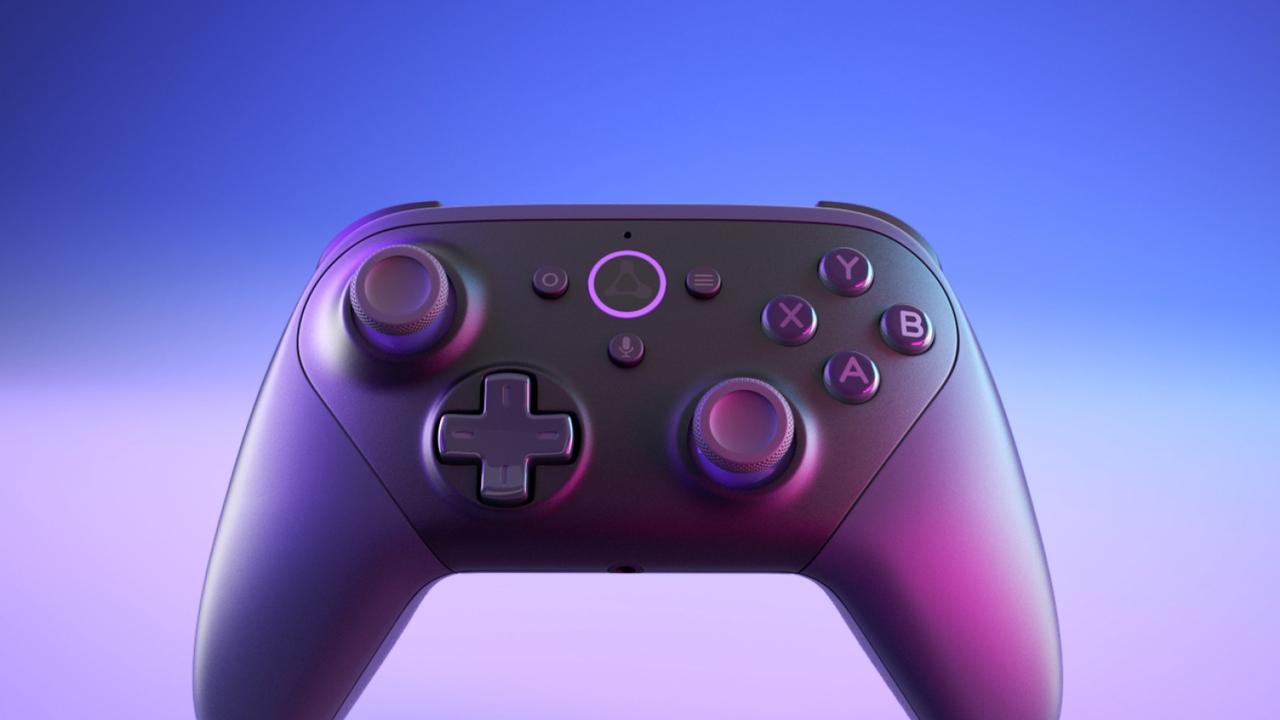 And in the end also Amazon, the e-commerce giant managed by Jeff Bezos, has entered the world of Cloud Gaming and will try to make shoes for its competitors such as Google Stadia, xCloud e Nvidia GeForce Now with his new project: Luna.

Built "For the love of the game" the service is currently in the early stage of Early Access and will promise more or less the same features as Stadia: gaming where and how you want, on various devices, integration with Twitch and a controller built for Cloud Gaming. Here is an overview of the features: