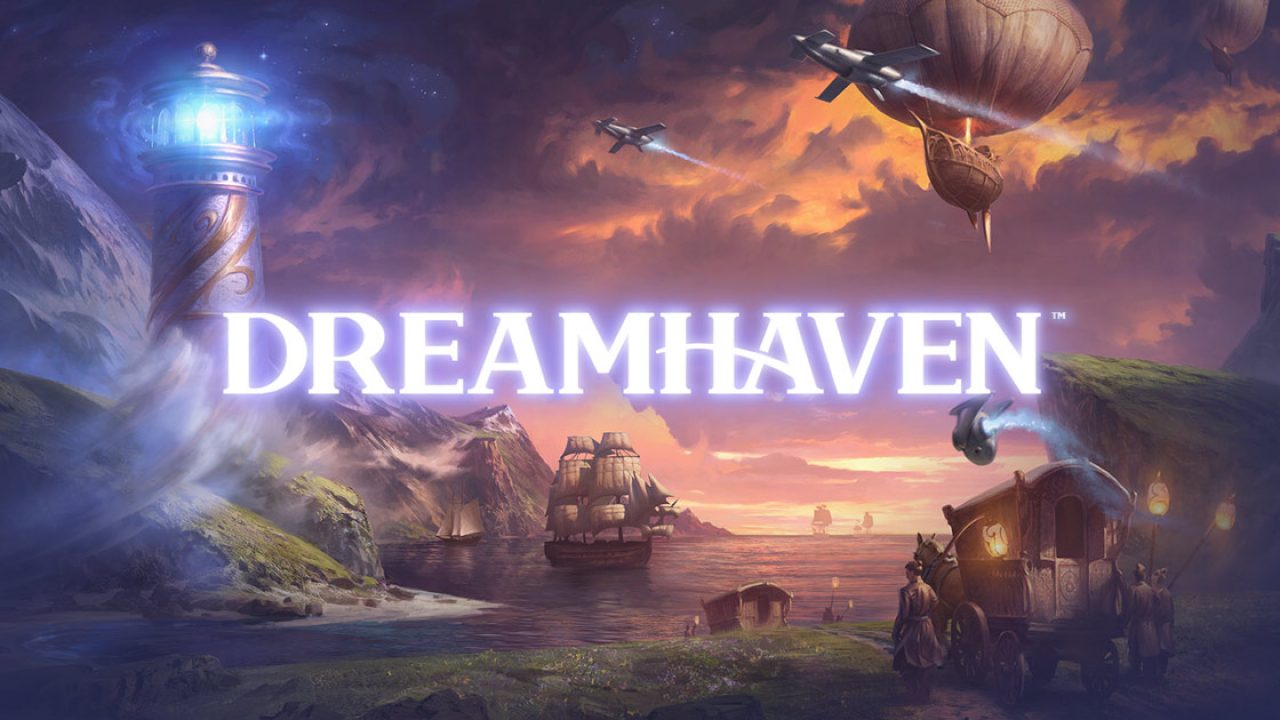 In the past hours Mike Morhaime, legendary co-founder and former CEO of Blizzard, Has announced his return to the gaming industry with Dreamhaven, a brand new company made up of real veterans of the video game.

This new publisher will also be based in Irvine, California and will contain within it the brightest minds in recent years they abandoned Blizzard, providing absolute freedom creative to the latter.

The second instead, Secret Door, has been handled by Chris Sigaty (formerly Hearthstone executive producer), Eric Dodds and Alan Dabiri (Heroes of the Storm, Warcraft 3 and StarCraft 2).

At the moment we still have no news on the games that Dreamhaven has in store for the public, but given the genius minds behind these development studios, we're sure to see some good ones.

The producer of the TV series of Castlevania on Netflix would be collaborating ...