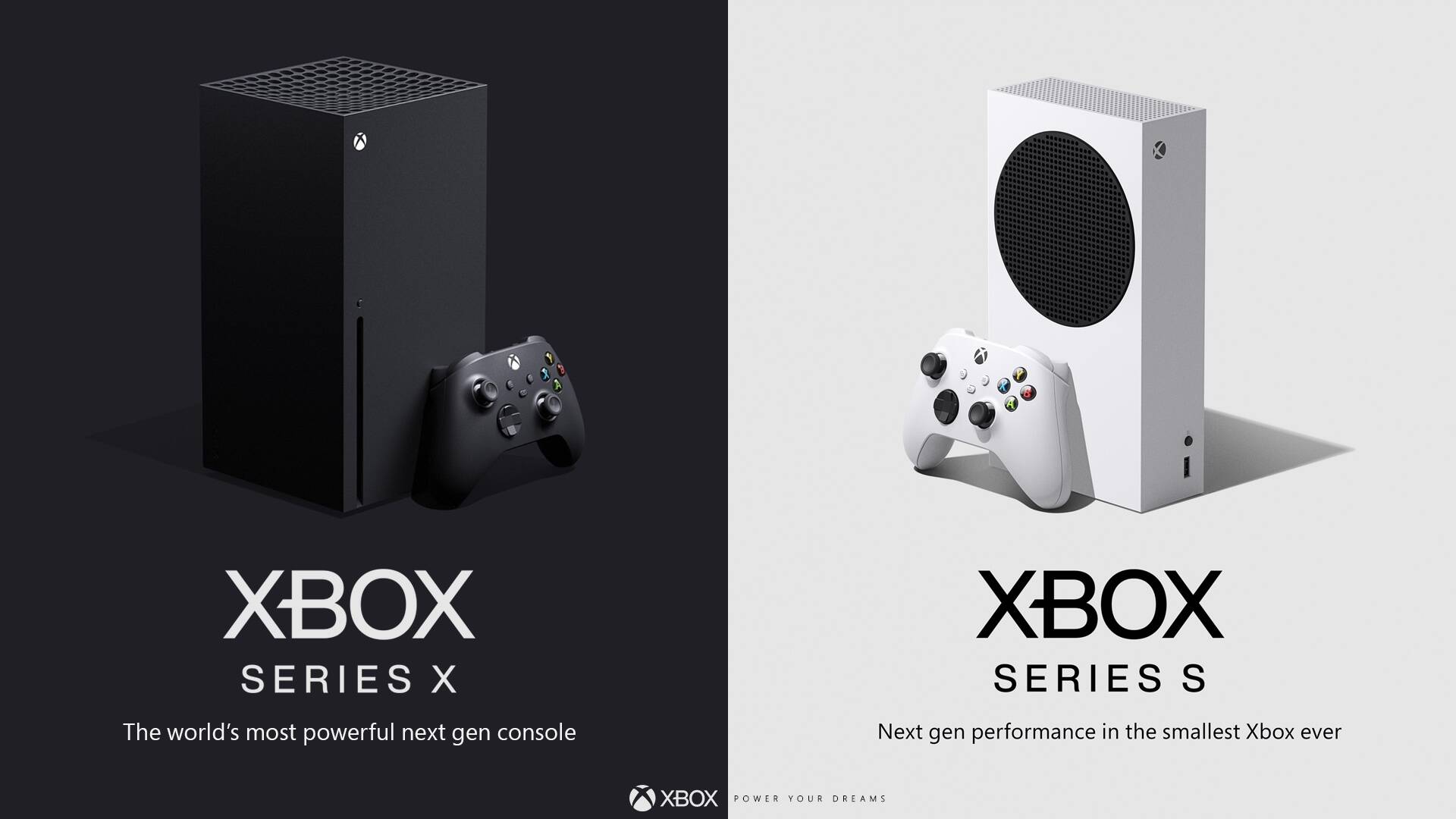 In the last few hours, news of a sales spike of Xbox One X. Figures apparently stratospheric, peaks of over 700% on Amazon which have raised some doubts. Maybe gamers are getting Xbox wrong? 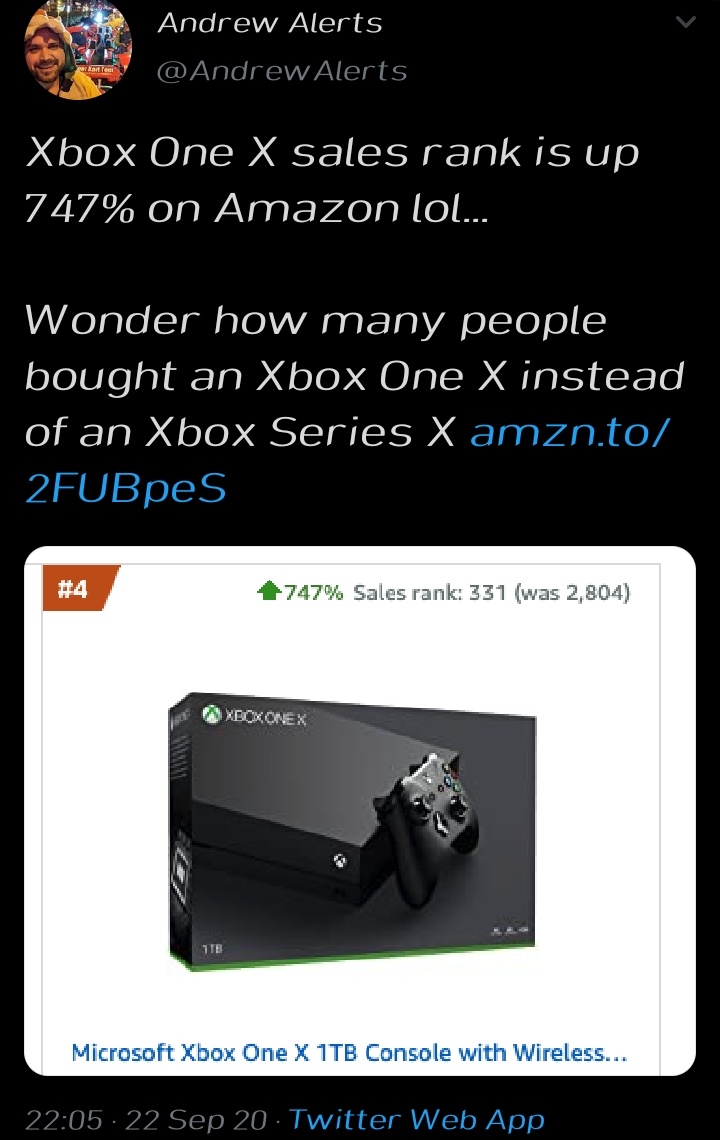 Xbox One X, Xbox Series X, the names are similar. But is it possible that hundreds of people are making such blatant blunder? No, it isn't, and the explanation is simple.

To turn off the easy irony about the stupid player who is unable to distinguish two consoles, he thought about it Benji-Sales, independent gaming industry analyst, in that this thread on twitter explains the increase in sales of Xbox One.

The misunderstanding lies in the interpretation of the data. An increase in the 747% seems impressive, but it must be remembered that there remains a figure relating to the summer sales of Xbox One X, which were very low. Thanks to this low starting point, even an increase which in actual figures is laughable, in percentage terms it turns out to be enormous.

Benji further explains that the old console is now out of production for months, and that at the exit of Xbox Series X it will no longer be available on the shelves of major retailers. Moral of the story, quoting the thread:

"Don't stick to the headlines, check the sources first"