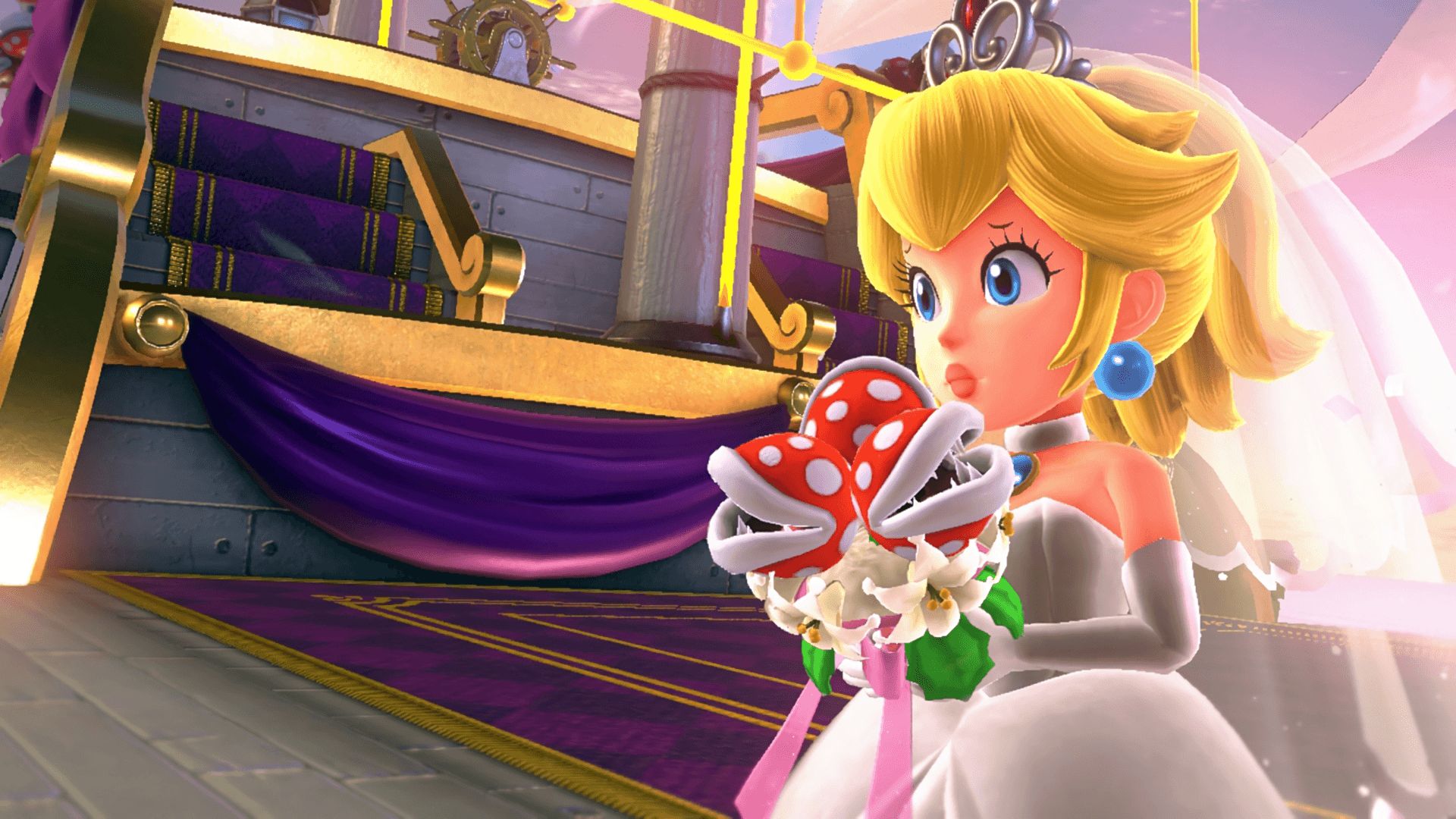 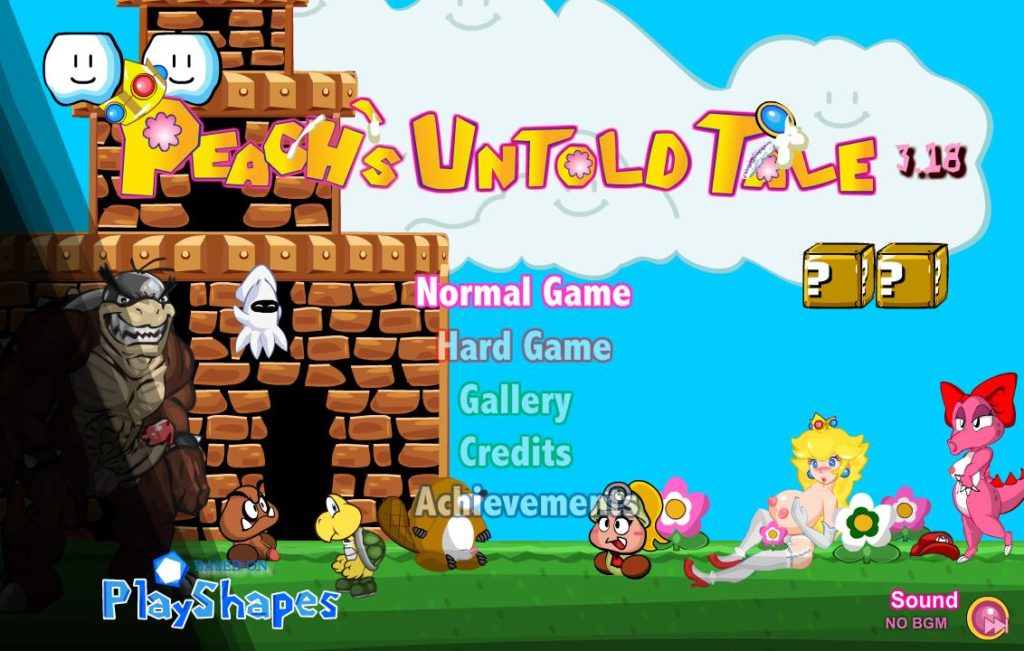 Through the page GitHub of the creator, it is possible to read the entire letter in which Nintendo orders the developer to stop developing the game, although the latter believes that the parody makes correct use of "fair use". The latest title update was uploaded last April, before the developer went into a hiatus period, extended by the emergency Coronavirus.

In this particular eroge, the protagonist Peach could engage in sexual relations with the various enemies of the Super Mario series, and subsequently become pregnant with the latter. In addition, it was possible to customize the princess with a series of themed outfits.

Piermatteo Bruno - January 19 2021
On the occasion of the launch of Nioh Remastered and Nioh 2 Complete Edition, the producer of Nioh, the souls-like series developed by Team Ninja, has ...
News

Gian Luca Cama - January 19 2021
After landing on PlayStation 4 and Xbox One, Kingdoms of Amalur: Re-Reckoning is preparing to arrive also on the small screen of Nintendo Switch. The announces ...