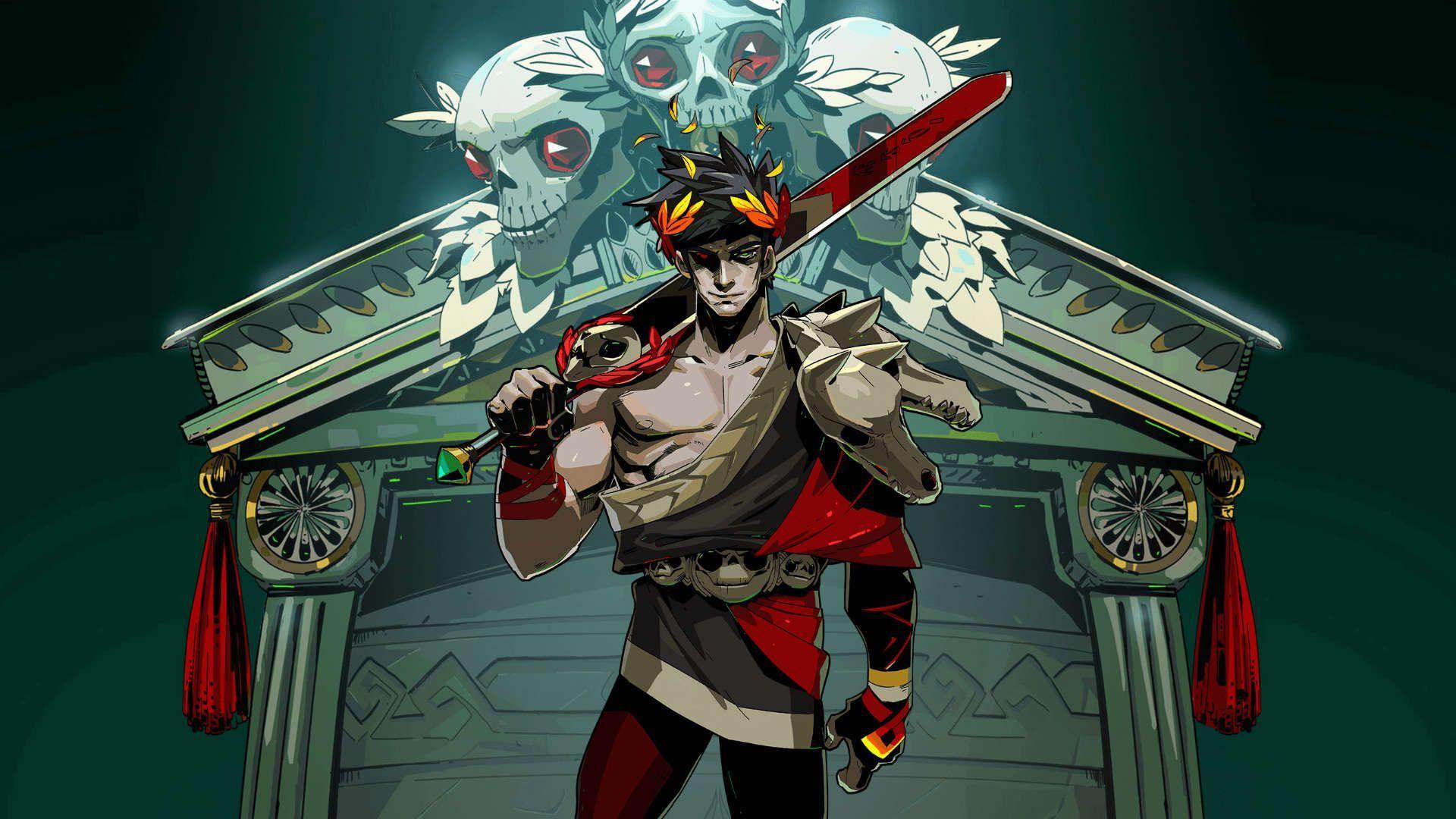 In the past hours Supergiant Games, developers of titles such as Pyre, Transistor and Bastion, have announced that their latest effort, the action roguelike Hades, sold over one million copies.

The game was initially released in Early Access on PC in December 2018, and during this first phase it had sold roughly 700.000 copies.

Last Thursday, however, Hades officially came out of Early Access, and since its publication in version 1.0 on PC and Nintendo Switch has placed an impressive figure of 300.000 copies only in recent days.

700,000 of these were during our Early Access development. To all our Early Access players: Thank you so much. We designed Hades for Early Access, believing you could help us make a better game. That's just what you did. #HadesGame pic.twitter.com/ueuG4lDMz8

The title thus reached the excellent figure of a million of copies sold in total, very promising numbers for a indie, and given the appreciation that the public and critics have given to the game, we can only expect to see the success of this small independent pearl increase even more.

Child Of Light - Ubisoft has no plans for a sequel

The Nippon Ichi studio, developer of Disgaea, is in financial difficulty