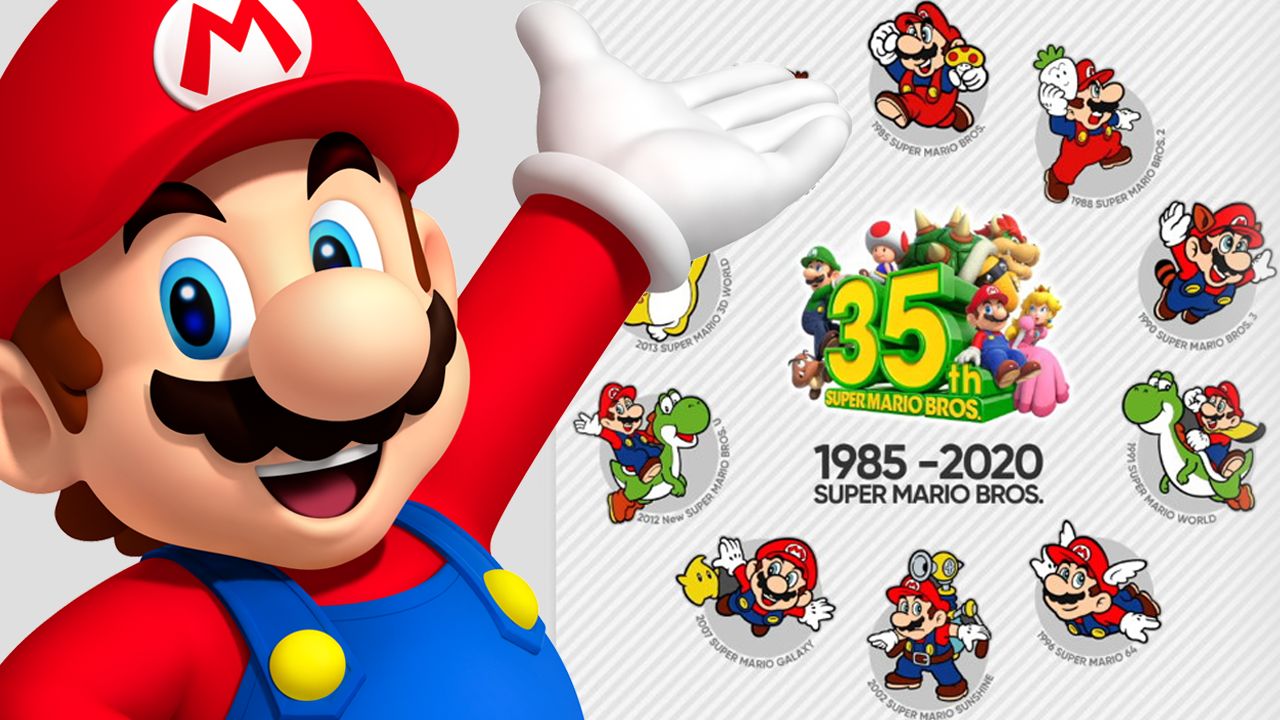 I DataMiner they are continuing to work on Super Mario 3D All-Stars, of which you can read our review at following link, and they uncovered some pretty interesting new information. The latest discovery comes from OatmealDome. Additional “GPU functionality” was found in the GameCube and Wii emulators used by the collection. It is not a certainty of anything but it could suggest the arrival of more games in the future.

NOTE: I'M NOT SAYING THAT THESE GAMES ARE COMING !!! pic.twitter.com/kSP8Na3zhV

The YouTuber Modern Vintage Gamer spoke about this discovery in his video:

“Given the inclusion of these two GPU features in the emulation, although there is currently no evidence of anything - and I want to be very clear that this is just speculation, […] an emulation has been created for Mario 3D All-Stars rather than a mere porting of the code, it is not a "lazy port", they wanted to build an emulation that was reusable and they want to use it for future titles. "

"Costs and time for porting old games would be significant compared to applying one level of emulation to other games."

"In the end, they took the right path and that really paves the way for remastering old games."

What do you think of these latest discoveries? Are you hoping that more games will arrive too?

Microsoft could be working on a new controller with more ...

Nintendo 64, a brand new prototype controller appears on the net